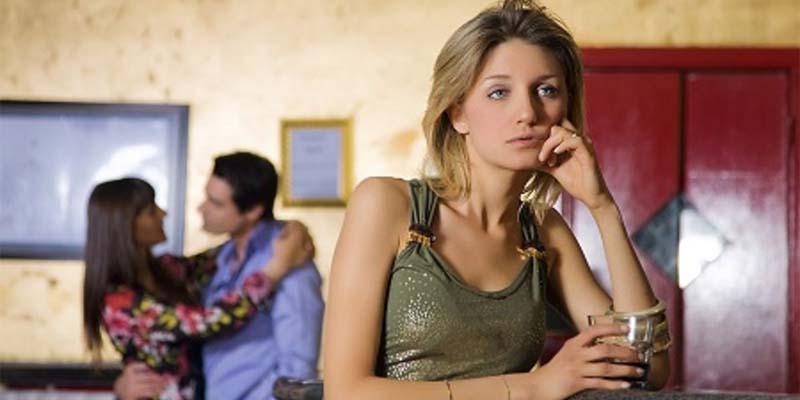 For people who are single, they would argue that being single is the best thing since sliced bread. While people in a relationship think that there is nothing better than being with the one you love. But, who is right? Is it better to be single or in a relationship? Here are some comparisons to help you decide.

Being single gives you the space to think

Taking some time to yourself should be seen as an opportunity to get to know who you really are and what you need. Due to something called repetition compulsion, if we’ve been hurt in the past, we can be tempted to rush into new relationships with people who are wrong for us, because we’re trying to subconsciously fix the pain.

If you take time being single, you’ll find time is a great healer and you’ll learn to let go of your past. At the same time, you can explore new places and try new experiences to work out who you are, and what kind of person would be a great match for you.

In a blog post for Psychology Today, social psychologist Bella DePaulo discusses how women who have always been single are more healthy overall than currently married women, and also have fewer sick days and fewer doctors’ visits. Another study, published in the journal Social Science & Medicine, showed that single people in nine European countries had a lower BMI than married people, and overall weighed around five pounds less.

A study published in the journal Contexts found that people who had always been single were more attentive to their friends and family than married people. DePaulo writes about this in another blog post, where she says it’s not just a case of infatuation in the first few years, but being more insular continues for a long time.

According to research published in the journal Information, Communication & Society, single people also have a more diverse range of people they consider close friends. They also apparently put in more effort to keep sibling relationships strong.

There’s also a financial advantage to being single. According to debt.org, “21% of single people had credit card debt, [compared to] 27% of married couples without children and 36% of married couples with children.” So no matter if you have children or not, being part of a couple can be associated with more spending. It could be because single people are less materialistic.

Being single can mean doing better at work

Single people are more likely to value meaningful work, according to DePaulo. Not having to worry about maintaining a relationship can mean putting more effort into your career. And being more able to take trips and travel alone for longer periods of time can also open up more opportunities that you wouldn’t necessarily have if you were tied down in one place.

Being alone can be less stressful

Being single can, of course, be stressful. You might be trying to find a relationship or you might be pressured from people around you. But being with a partner can have its issues as well. As well as being concerned about fitting someone else into your life and plans, coupled up people have to consider where the relationship is going and whether they have enough power and autonomy in their partnership.

As Susan Heitler writes in a blog post for Psychology Today, these stresses can be overcome. But it’s a learning curve single people don’t have to worry about.

Being alone is not the same thing as being lonely. And learning to appreciate alone time is really important for being self-sufficient. Everyone needs to be self-sufficient at some time in their life, and if you’ve never been alone, you might have a tough time adjusting.

5 Tips How To Be A Gentleman In Business