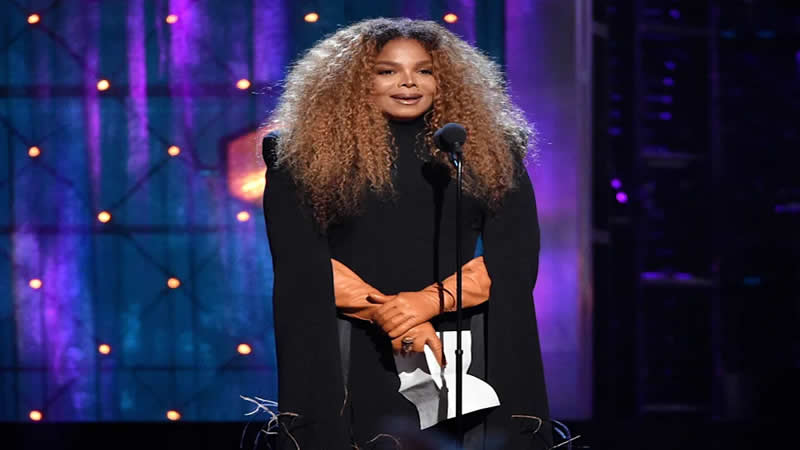 If you are a Michael Jackson fan, then you probably remember where you were on the day of his death; June 25th, 2009. We can only imagine how hard this week must be for his family — he was survived by sons Prince Michael, now 24, and Prince Michael II, now 19, as well as daughter Paris Jackson, now 23, and siblings Jackie, Tito, Jermaine, Randy, Marlon, Rebbie, LaToya, and Janet Jackson. It’s been 12 years since that shocking event, and sister Janet is in a special way. She’s posted some pretty awesome throwback pictures of her family on her Instagram in the past and her latest definitely stole our hearts. This year, on the anniversary of Michael’s death, she shared a rare photo of herself posing with her famous brother and it made our hearts go out to his family.

Janet posted the photo to Instagram with a white heart emoji as the caption. In the photo, Janet and Michael are smiling at one another and wearing matching white get-ups. We would give anything to see these two share the stage and sing “Scream” once more.

The comment section was full of loving words, with one fan writing “His world of music would be at another level if he was still here. Always so ahead of the time. RIP King 👑🎙🎶”” Another shared just how much of an impact he made on their life, “Thank you Michael for being my inspiration, the reason I’m happy, making me a stronger person, and for teaching me how to be the best version of myself. I’ll always cherish you. R.I.P applehead❤️💔”

There is no doubt that Michael Jackson was an inspiration to so many and incredibly influential in the world of music. Even 12 years after his passing, his music and memory strongly live on. Our hearts go out to his children and family on this tough anniversary week.

Is Will Smith’s career just online after the slap controversy? Netflix has removed Will Smith’s film “Fast and Loose”