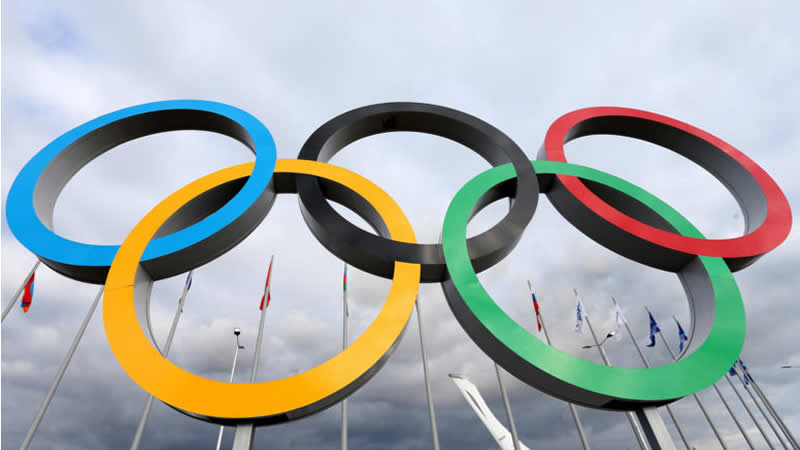 With the Summer Olympics in Tokyo just around the corner, qualification events across the country are finishing up. But one athlete who recently qualified for the Olympics triggered a U.S. lawmaker so much that he’s calling for her removal.

In a recent qualifying event, track & field athlete Gwen Berry turned her back to the U.S. flag and held an “activist athlete” t-shirt over her face during the national anthem. That didn’t sit well with U.S. Congressman Dan Crenshaw, who didn’t like it.

In an interview on Monday, Crenshaw said that Berry should be removed from the U.S. Olympic team. He feels that the U.S. doesn’t need “activist athletes.”

“We don’t need any more activist athletes,” Crenshaw said. “You know, she should be removed from the team. The entire point of the Olympic team is to represent the United States of America. That’s the entire point, OK.”

Gwen Berry specializes in the hammer throw, and still holds the world record for the weight throw, which she set in 2017. She has won gold medals at the 2014 Pan American Sports Festival and the 2019 Pan American Games.

But this isn’t the first time that Berry has protested during the national anthem. At the 2019 Pan American Games, Berry held her first up to protest injustice in the United States.

Berry made it clear afterwards that her protest was done to support victims of systemic racism. The U.S. Olympic and Paralympic Committee later changed the rules to allow Berry to protest without fear of reprisals.

The 2020 Summer Olympics in Tokyo will mark the second time Berry has represented the United States. She was a member of Team USA for the 2016 Olympics in Rio de Janeiro, but did not win a medal.