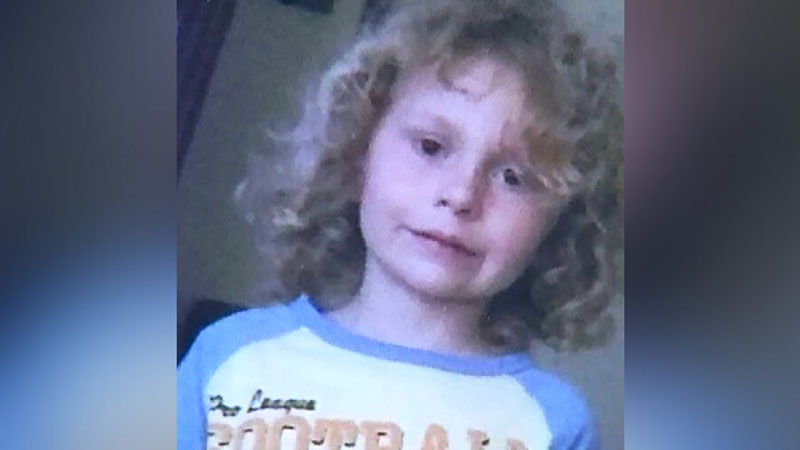 It appears that not everyone enjoys the holidays as much as the majority of people, and one of them is undoubtedly this monster mother who allegedly shot her minor son in the chest with a deer rifle on Thanksgiving in order to “send him to heaven.” She is now charged with murder and faces a sentence of up to three decades in prison.

According to the incident report, the mother was identified as M. A. Rosborough, 31, and she is accused of shooting her 6-year-old son to death with a.243 caliber deer rifle. According to the investigation report, the minor was shot once in the chest and was taken to the hospital by other family members before the police arrived. The boy was pronounced dead shortly after being admitted to the hospital.

The mother allegedly attempted to shoot her son at least one more time before being stopped by her brother, who ran into the room where the suspect and her injured son were as soon as he heard the gunshots. She was reloading her rifle when the man stormed in, tackled her, and prevented her from firing again.

Rosborough’s brother had the woman on the ground in their South Carolina home until the cops arrived. The mother was arrested and charged with murder and possession of a weapon during a violent crime as soon as the officers arrived. If convicted, the monster mother faces at least three decades in prison.

Authorities seized the weapon and ammunition while on the scene. In court, the rifle and ammunition will be used as evidence. Because of his age, the victim’s name was not immediately released by authorities, but he was later identified as J. Wise.

Rosborough remained in the county jail after a judge denied her bail during a weekend court hearing. The State Law Enforcement Division, according to a spokesperson told the Rock Hill Herald, is helping with the investigation into the 6-year-old’s death. According to state law, SLED is required to investigate all non-natural death child fatalities in South Carolina.

The reason for the fatal shooting remains unknown. When questioned by authorities, the suspect’s brother stated that nothing indicated Rosborough was planning to shoot her son. That day, he said, was just like any other Thanksgiving, as they prepared for the family dinner.

“She was not a bad girl. She was sweet and loves that boy. [Christmas] presents come in the mail every day that she ordered for him. She was trying to get help. We just didn’t know how bad her issues were,” Rosborough’s brother said. “[T]hat was not Amelia. That was not her. She was a loving daughter, sister, and mother. I can’t explain what happened.”

The multi-agency investigation continues in the upcoming period. Once more details are available, we will update the case. Stay with us!