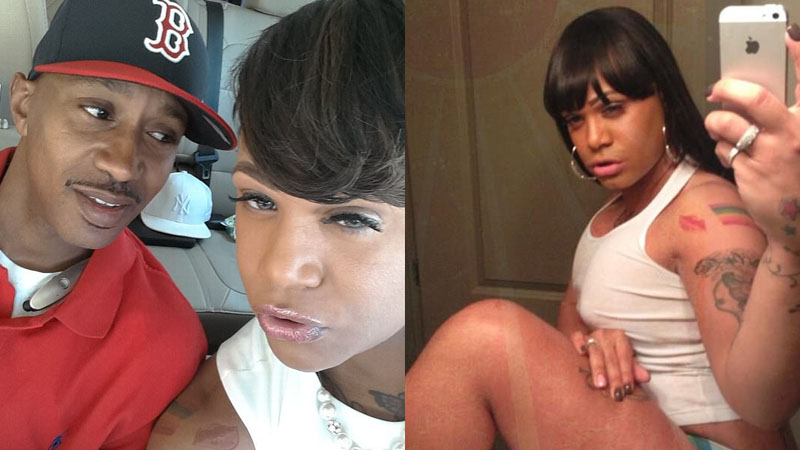 Parents of young children are extremely concerned about the dozens of gender identity and gender equality incidents that have been reported in schools around the country in recent months. While conversations concerning gender-related issues among young people are getting hotter and hotter in schools, the same is true for trans adults, who have recently started speaking out more and more in their quest for more rights.

State laws differ from one another, and transgender people’s rights and privileges vary depending on where they live. However, there are problems with trans-convicts in practically every state. Americans learned about the case of K. Z. Brown, a 40-year-old transgender inmate who had already made the full transition from male to female, a few months ago.

Brown was initially placed in a male-only prison where she spent several years, but even though she was moved to a female-only center after several requests, she filed a lawsuit against the Department of Public Safety (DPS) for allegedly breaching her transgender inmate rights by preventing her from receiving gender-affirming care.

Another case involving transgender inmates recently received widespread media attention after it came to light that a transgender woman who had been housed in a prison for women only had been moved to a male facility because she had become pregnant by two other inmates during her extended stay there.

According to NJ.com, which broke the story first, Demi Minor, 27, is currently serving a 30-year sentence for manslaughter in New Jersey and is eligible for parole in 2037.

The corrections department records indicate that Minor “was surprise transferred to Edna Mahan Correctional Facility for Women in 2020 while earnestly requesting hormones and gender-affirming items, things supply chains didn’t exist for in a men’s prison.”

As per Thecharlestonpress, Minor was sent to the young adult prison Garden State Youth Correctional Facility last month, nevertheless, after it was discovered that she had become pregnant with two other convicts since the year’s beginning. After being sent to the facility’s vulnerable unit, Minor is currently the only woman prisoner there, according to the Department of Corrections spokesperson Dan Sperrazza.

Citing privacy policies, Sperrazza declined to share more information about what had occurred prior to Minor’s transfer. However, despite being a facility for men only, the spokesperson confirmed that numerous transgender females are currently housed at Garden State Youth Correctional Facility.

Two women at the prison had gotten pregnant there through mutually consenting partnerships with a trans prisoner, it was first revealed to the public in April. Although Minor’s identity was not immediately made public, the tale quickly gained popularity because the state forbids inmates from engaging in consensual sexual activity.

The Department of Corrections’ choice to house Minor in a prison for women only is not an unusual one. The department had a rigid policy of placing inmates in accordance with the gender assigned to them at birth up until last year. However, as part of a settlement made with a trans inmate after they filed a lawsuit, the state committed in June 2021 to house the majority of trans inmates in accordance with their gender identity and to offer gender-affirming care.

According to the lawsuit, the main reason the trans inmate requested the shift was the frequent assaults and harassment she endured while being incarcerated at a jail for men only.

The state and the prisoner who brought the lawsuit concurred that the ruling from last year should be upheld for at least another 12 months. The state still follows this policy even though more than a year has passed. Officials from the Department of Corrections indicated that “minor modifications” will be made very soon, meaning the state likely intends to continue using the policy going forward.