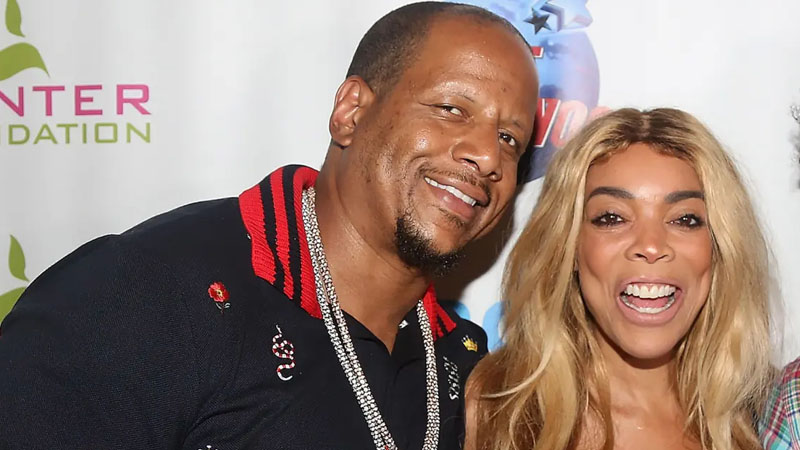 Hunter discussed Charlamagne during his interview with Choke No Joke and the role, in his opinion, the radio host played in his cheating. He alleges that Charlamagne actually met his mistress and introduced them.

Williams claims that Hunter’s lover Sharina Hudson and him had a long-lasting relationship during which time she was aware of their relationship.

Charlamagne previously worked with Williams on the radio and was friends with Hunter. Things went south between the two over alleged managerial disputes regarding Charlamagne’s career. When the cheating scandal came out, Charlamagne blasted Hunter on the radio by naming him “Donkey of The Day.”

Charlamagne said, “Did you really think that you could go around treating people the way you treat them and not suffer any consequences from the universe all these years? The sad part is, you treat everybody like do-do, but the one person that you treat like do-do thafdoet you should never treat like do-do is your soon-to-be ex-wife.”

Hunter is upset with Charlamagne for discussing the relationship. If not for the radio host, he claims he would not have heard about Hudson.

He says, “He introduced me to her.” According to rumors, Hudson, who hails from the same town as Charlamagne, asked Hunter to support her modeling career.

He added of Charlamagne: “Was it cool that you got on the air and made a mockery of the whole thing when you were part of it and you knew the family structure that was being instituted? And you know what, regardless of my own actions, there’s a certain code amongst men”.