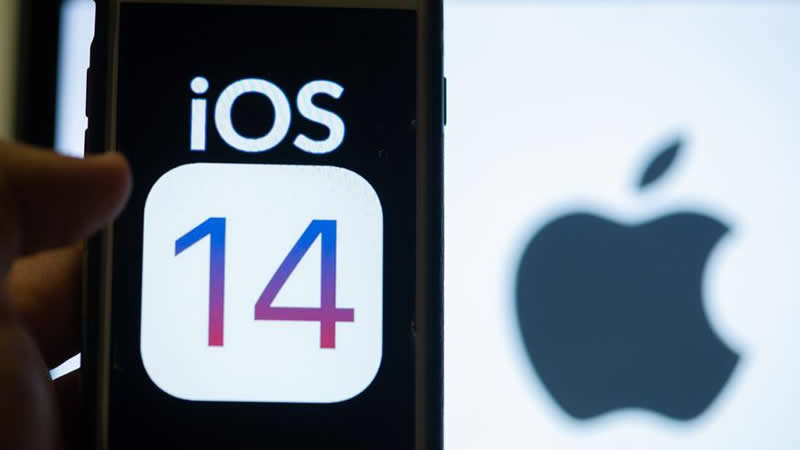 Apple’s stunning new iPhone privacy feature, ATT, is set to launch any minute now. Here’s how it will work and how you can take advantage of it to stop unwanted tracking on your iPhone.

It’s April and that can only mean one thing for iPhone and iPad users: The launch of iOS 14.5, with a barrage of great new features including the stunning privacy update that’s been months in the making.

App Tracking Transparency (ATT) could effectively spell the end of the so-called identifier for advertisers (IDFA), a method used by apps to track you on your iPhone across apps and services. This is because in iOS 14.5, ATT introduces the requirement for apps to ask you if they want to track you across services.

It might not be obvious, but you are being tracked all the time as you use apps and services—the average app has six trackers. And the data collected about you can be collected and sold online without your knowledge.

By highlighting this practice, ATT is set to really hurt the likes of Facebook, which tracks you across other apps and websites you visit using the IDFA. The IDFA also allows Facebook and its partners to see how successful ad campaigns have been. Did you see an ad on Instagram, search for the company via Google, and then buy from their website, for example.

How will Apple’s ATT work in iOS 14.5 and how do I use it?
In iOS 14.5, you will see a pop up box when opening an app which will read: “Allow X to Track you across other companies’ apps and websites.”

You can then choose “Allow” or “Ask App Not to Track.”

If you choose not to allow an app to track, the developer will lose access to the IDFA. It also sends a signal to the app that the user has asked not to be tracked in other ways, for example using their email address.

In iOS 14.5, you can control tracking from one central place in your iPhone settings, where there is a feature covering all your apps. This will be defaulted to “allow apps to request to track,” but if you toggle the switch off, no app can request to track you (and your choice will default to “do not allow” across all apps).

You can also manage apps that have requested to track you in here and remove or add their ability to do so if you wish.

Apple’s iOS 14 privacy push
Apple’s iOS 14 has seen the iPhone maker build on the privacy and security features it introduced in 2019 with iOS 13. It also builds on Apple’s privacy labels, which reveal how much data apps collect about you and use to track you.

The iOS 14 privacy labels revealed how some apps—such as Signal—don’t collect any iOS data, while WhatsApp collects a hefty amount. Forbes’ Zak Doffman has covered this extensively.

ATT in iOS 14.5: Why is Apple introducing this and what will replace it?
So what it all boils down to is—why is Apple introducing the ATT privacy feature in iOS 14.5? If you ask the iPhone maker itself, it will say ATT is for transparency and control. There had been some concern that ATT may see developers replacing the IDFA with shadowy techniques such as fingerprinting, but Apple says there is no need.

The iPhone maker has created privacy preserving ad technology to replace the IDFA through its SKAdNetwork which tells the developer how many times a user has installed an app after seeing an ad for it, and Private Click Measurement, which shows the impact of ads leading users to websites without linking back to them.

Apple says with its iOS 14.5 privacy move, it is hoping to encourage apps to tell users who they share data with, and for what purposes, and stop bad data collection practices. You should still be able to use the app’s full list of features without having to accept tracking.

Ideally, Apple wants developers to show a screen beforehand to give people additional clarity on tracking across apps and websites before they ask permission.

And in iOS 14.5, ATT is enforceable by Apple: if you ask an app not to track and it continues to track you anyway, the developer risks being removed from the App Store.

The ATT feature also applies to Apple’s apps, but the iPhone maker says none of its apps track by sharing data with advertisers.

At a time of mass data collection across the free services we use, features such as iOS 14.5’s ATT are a welcome thing. Privacy is about choice—people can choose to allow this ad targeting to happen, but they should have to opt in to this, not out.