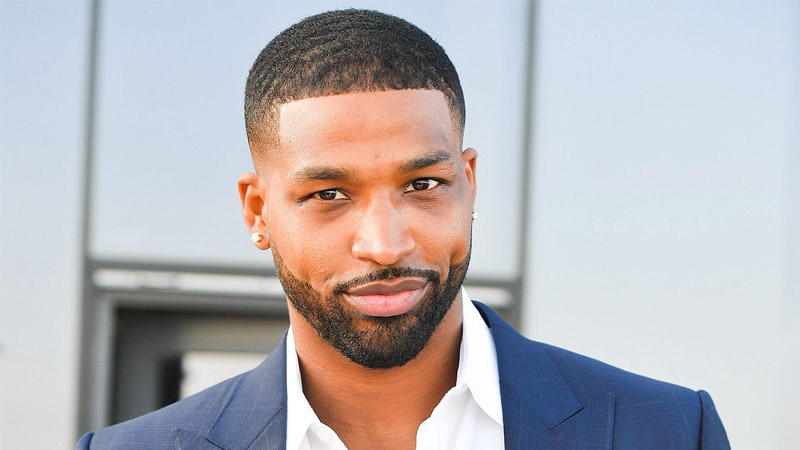 Tristan Thompson got some good news concerning a legal matter. According to Radar Online, Kimberly Alexander, the woman accusing the Boston Celtics star of fathering her child, skipped out on a hearing in the court case despite being served with a notice. There will be a new hearing scheduled for how much to award Thompson.

According to the lawsuit, Thompson accused Alexander of defaming his name. He has a problem with her telling everyone that he is the father to her son. Thompson said the child isn’t his after taking a DNA test, but Alexander claims the test wasn’t done properly and demands a second one is administered.

“Alexander turned to social media and falsely accused Thompson of sabotaging the DNA test results in order to avoid his parental responsibilities, and she falsely stated that Thompson is the father of her son and she claimed that Thompson has been ‘neglecting” the child since birth,'” Thompson’s lawyers argued. Thompson claims he is owed money for his “loss of reputation, shame, mortification, and hurt feelings.”

Thomson also wrote a declaration, telling the judge “I am the father of two young children. I love my children and take my responsibilities as a father extremely seriously. I am involved in my children’s lives and proud to have close relationships with my children and to provide for their needs financially and otherwise.”
Thompson continued: “Most of my professional contracts, including my contract with the Cleveland Cavaliers and the brand endorsement deals I have, contain what are known as ‘morals clauses,’ which give them the right to terminate my contract in the event I engage in certain behavior or conduct that may cast the team or the brand in a negative light publicly.”

Thompson sued Alexander in May 2020. “After it was indisputably established by a paternity test performed by one of the most reputable labs that Mr. Thompson is not your child’s father, we thought that would be the end of this,” Thompson and Khloe Kardashian’s lawyer Marty Singer wrote to Alexander. “Instead, you have continued to spread outrageous lies about my clients, including ridiculous fictional conspiracy theories that you conjured up claiming that my clients supposedly somehow falsified the paternity test results since members of the Kardashian family had previously used the same trustworthy lab.” The news comes as Instagram model Sydney Chase claims that Thompson cheated on Kardashian with her back in January.

Anthony Edwards Drafted No. 1 by the Minnesota Timberwolves