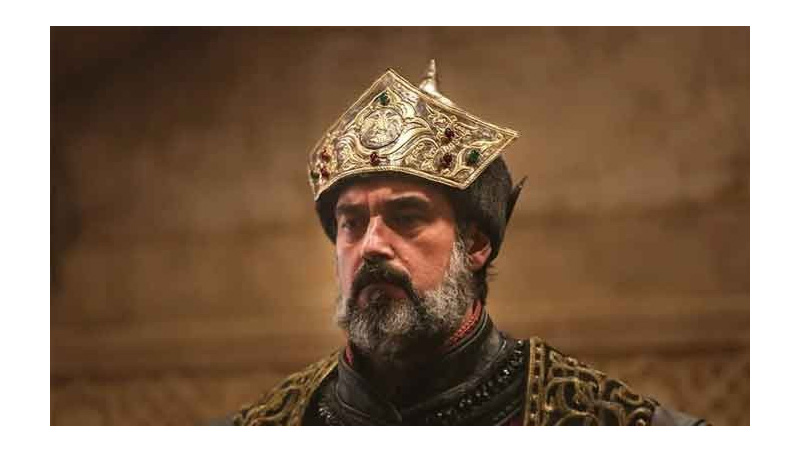 Turkish actor Burak Hakki on Tuesday said he would celebrate his birthday on May 23 and requested his fans to donate for a good cause as a gift to him.

Burak shot to global fame for his portrayal of Sultan Alaaddin Kayqubad in the popular TV series “Dirilis: Ertugrul”.
The actor took to Instagram to share that he would celebrate his birthday on May 23 and “the best gift” his fans can give him on this occasion would be donations for children with autism.

Burak Hakkı is a famous Turkish actor who is followed by thousands of people on social media.

Fans start hearing about the Sultan in the first season of the show but the Seljuk ruler finally appears in season four.

Khloe and Lamar Divorce Will Be Simple