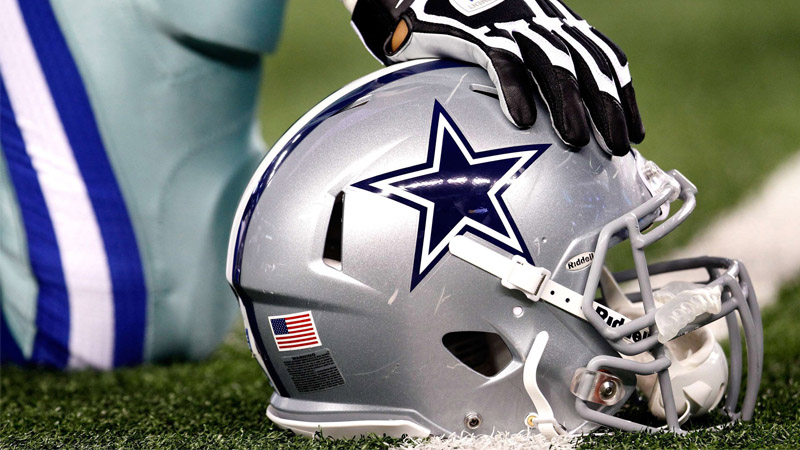 If the 2020 NFL season taught us anything, it’s that the Dallas Cowboys are in dire need of some depth at the quarterback position. From the looks of things, the organization is looking to make some moves in that department before the start of next season.
According to ESPN NFL insider Jeremy Fowler, the Cowboys are set to meet with free-agent QB Brett Hundley later this week.

The former Green Bay backup has strong connection with Dallas head coach Mike McCarthy from their time together with the Packers in 2016-17.

With 2020 backup Andy Dalton off to join the Chicago Bears earlier this offseason, the Cowboys are left with Garrett Gilbert, Ben DiNucci and Cooper Rush on the reserve QB depth chart. During the quarterback-carrousel year that was last season, non of these players proved themselves as viable backup options.

While his track record may not be ideal, Hundley has far more in-game NFL experience than any reserve option at the QB position for Dallas. When Aaron Rodgers suffered a broken collarbone back in 2017, the Packers’ primary backup notched nine games as a starter — logging 1,836 yards, nine touchdowns and 12 interception through a 3-6 record.

Luckily for the Cowboys, they’ll no longer have to fully rely on their backup QB options in 2021. Recovered from injury and ready to start in Week 1, two-time Pro-Bowl quarterback Dak Prescott is primed for a comeback year. Signing a massive four-year, $160 million contract earlier in the offseason, Prescott should be motivated to continue his elite pre-injury numbers in 2021.

That being said, it can never hurt to have a veteran backup like Hundley on the sideline.

Damage done to relationship between Harry and Charles deemed irreparable