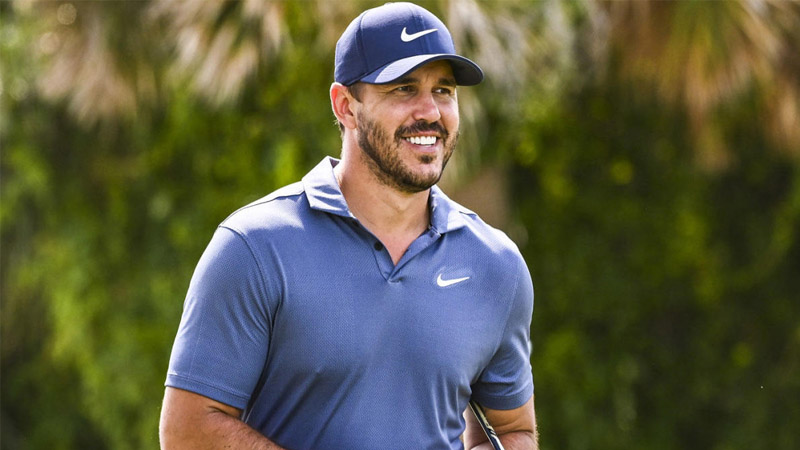 Brooks Koepka knows a thing or two about winning the U.S. Open, as the 31-year-old golfer has twice won the major tournament.

The four-time major tournament champion was once again in contention at the U.S. Open this year, though he ultimately fell short.

Koepka, who won the U.S. Open in 2017 and ’18, finished tied for fourth place at two-under on the tournament. He had a chance to make a serious run at the top of the leaderboard, though he bogeyed a couple of his final holes.

Jon Rahm ended up on top on Sunday. The Spanish golfer became the first player from his native country to win the U.S. Open. Rahm took home his first major tournament championship with the win at the U.S. Open.

Koepka shared a classy message for Rahm on social media following the tournament.

It’s been a wild couple of weeks for Rahm, who welcomed his first child into the world, had to withdraw from The Memorial due to a positive COVID-19 test and, now, is a major tournament champion for the first time.

3 Reasons Men should Pluck their Eyebrows