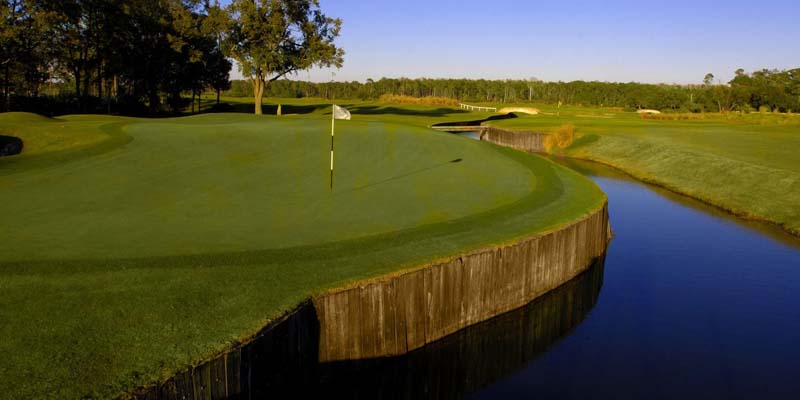 Golf is a game usually considered for the rich but everyone can play it in all the exotic golf courses open to public.

A golf course consists of a series of holes, each consisting of a teeing ground, fairway, rough and other dangers, and a green with a flagstick and cup, all designed for the game of golf. A typical round of golf consists of playing 18 holes, thus most golf courses have this number of holes. Some, however, only have nine holes and the course is played twice per round, while others have 27 or 36 and choose two groups of nine holes at a time for uniqueness and maintenance reasons.

The top 5 golf courses in the world are as follows:

This golf course, on the east coast of New Zealand ’s North Island , comes top of our list for its dramatic location.

Tom Watson , the former world number one, said the first nine holes of this coastal golf course are the most excellent he has ever played.

Pebble Beach in California is one of the few open to all who pay the green fee. Jack Nicklaus said that if he had only one more round to play in his lifetime, he would play golf here.

Being a bit untamed the tee takes on a new meaning here, since some of the water hazards are moving ones – from “the Big Five” to more than 200 species of bird, plus baboons, crocodiles, giraffes and warthogs that draw closer to drink in the streams of Leopard Creek, on the edge of the Kruger National Park.

Not many things can stir people from their Bajan sunlounger, but golf at Sandy Lane ’s new course can sure do that. 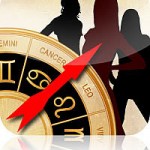 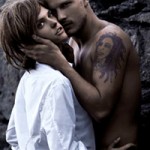 How To Build Your Own Workout with Planning