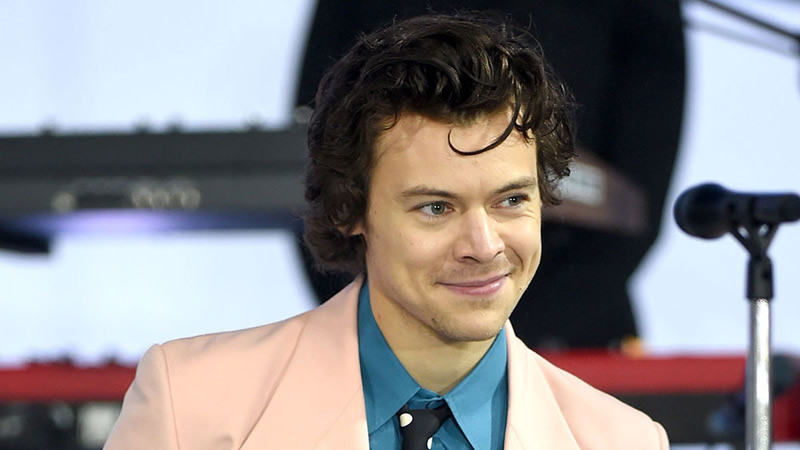 Harry Styles will reportedly go blonde for his role in the upcoming film My Policeman. As per reports, the film is set to begin production soon.

Harry Styles is all set to star opposite The Crown star Emma Corrin in his upcoming film, My Policeman. The film will reportedly be set in the 1950s and 1990s and according to a recent report by The Sun, it will have Harry Styles sporting a different look. The singer will reportedly dye his hair blonde for this role and will be seen essaying the role of a gay cop in it.

The film is based on the 2012 novel by Bethan Roberts by the same name. The film’s story is set in Brighton in the 1950s when homosexuality was illegal. As per reports, Corrin who is known to have played the role of Lady Diana on The Crown will essay Style’s wife in the film. Harry’s character of the cop will be seen having an affair with a museum curator in this film.

My Policeman is expected to begin production in the coming week and we bet hearing about the details of the film, fans are going to be eager to see Harry’s new look. The One Direction singer has previously starred in films such as Dunkirk. The singer has also signed another project which is being directed by his alleged girlfriend Olivia Wilde. Titled Don’t Worry Darling, the film stars Styles alongside Wilde and Florence Pugh.

As for the singer’s musical career, Styles recently won his first Grammy award for his single Watermelon Sugar. The singer took home the award in Pop Solo Performance category. He is now the only One Direction singer to have won a Grammy award.