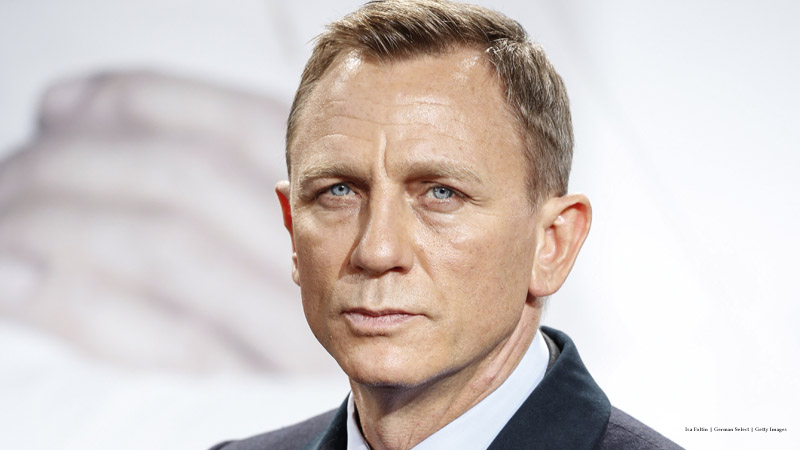 And it could have to do with the next Bond actor… It looks like a major announcement concerning James Bond is going to be made on the 5th of October – just over two weeks away!

James Bond, the beloved 007 spies, has been a significant part of pop culture for nearly 70 years. James Bond first appeared in Ian Fleming’s 1953 novel Casino Royale and has since appeared in a number of books and films.

Daniel Craig most recently played Bond in No Time To Die. Of course, Craig’s iteration of the character (spoiler!) died in that film, so everyone has been wondering who will play the iconic spy next.

And Bond fans believe we’ll find out in just two weeks… Ian Fleming Publications’ official Instagram account has posted an image declaring that “an announcement” will be made on October 5th, which is ‘James Bond Day.’

Needless to say, this announcement could be a variety of things, such as a new James Bond book. Fans, however, are definitely arguing in the comments section that the Instagram post is teasing the arrival of a new Bond actor on October 5th.

To be slightly pessimistic, as EON Productions is responsible for the films, it would be unusual for the Ian Fleming Publications account to reveal who the new Bond actor is. Furthermore, Craig was officially announced as the new Bond in 2005 at a press conference held on a speedboat… Not through social media.

Having said that, Instagram didn’t exist back then, and the Bond films are based on Fleming’s novels, so there’s a chance that this upcoming announcement will be about the next Bond actor.

Unfortunately, there’s no way to know what Ian Fleming Publications will unveil on October 5th, so we’ll just have to wait.