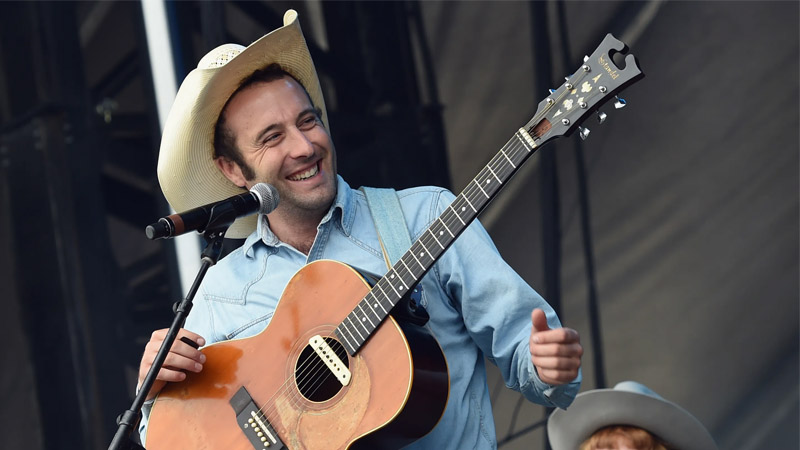 Luke Bell, a country music singer, has died after going missing for more than a week. He was 32.

Bell was found dead in Tucson, Arizona, on Monday, near where he was reported missing on August 20, according to the Tucson Police Department told the New York Post. Authorities have not yet determined the cause of his death.

According to the site’s obituary, Bell was born in Kentucky and raised in Wyoming, where he started playing in a band in a local bar.

“He was one of the most authentic and magnetizing artists to grace the country music art form in the modern era,” it read. “And those who knew Luke Bell, they know this assessment is in no way hyperbole or flattery.”

“As troubled as he was talented, Luke Bell nonetheless left his mark. And through the gift of his music, Luke Bell leaves the Earth and more pleasant place than he found it,” the obituary continued.

Bell released his eponymous debut album in 2012. Spotify described his sound as “a little bit honky tonk and a little bit Texas, with healthy dashes of Bakersfield and vintage Nashville.”

After his second album, “Don’t Mind If I Do,” was released in 2014, he opened for acts like Willie Nelson, Dwight Yoakam, and Hank Williams Jr.

Many of his country music contemporaries shared tributes:

“Man…Luke Bell…what the fuck. RIP to a real one. Been a long time since I saw him, and I was just talking about him the other day wondering what he’s been up to. Truly a sad night for country music,” wrote Joshua Hedley.

Mike and the Moonpies, a band, posted an emotional tribute on Facebook.

“I can vividly remember the first time I met Luke at Hole in the Wall over a decade ago, down to the clothes on his back. The man (and his music) left an impression,” the post read. “He was a real deal traveling troubadour out there on that lost highway. Do yourself a favor and put on some Luke Bell tunes tonight in his memory. Rest In Peace, friend.”

Man develops swollen head after spending the day at the beach: Doctors Socked