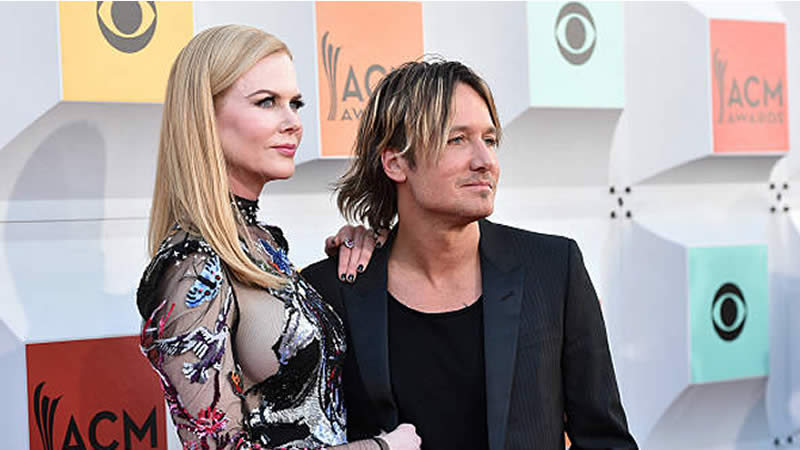 Keith Urban is speaking up about how his wife Nicole Kidman helped him realize what is truly important in life.

In an interview with The Sun on Wednesday, Urban, 54, discussed his struggle with addiction, how his priorities have shifted, and his family life.

As per Msn, throughout his early career, the country singer went to rehab multiple times, the most recent being just months after marrying Kidman, 54, in 2006.

Their marriage was a defining moment for the musician, who replied to a party invitation during the interview, “I’d like to stay married.”

“I guess I used to do a thing where I’d work out the ramifications of whatever I did and then decide whether it was worth it — and most of the time I decided it was going to be despite the problems it would cause,” he told the outlet.

He continued, “I’d go, ‘I know this is going to cause this issue, but it will be bloody fun. Night-time I hate daytime me, it’s so true. But the next morning night-time me is nowhere to be found — he’s totally unaccountable.”

“Life is very different nowadays. I’m trying to set a good example for the kids, but I still don’t know if I’m getting it right,” said “The Fighter” singer.

“I have made so many mistakes, but you have to work out what works for you. My message to them is always to do whatever they are passionate about, I don’t care, as long as they work hard to achieve it,” he continued.

“Both Nic and I worked really hard. For me, it was like paying dues twice. I worked my way up through the clubs in Australia to get a record deal, and then moved to the US and had to start all over again from the bottom.”

He added, “Luckily things worked out a second time.”

Last month, the “Cop Car” singer similarly opened up with The Times and said, “My dad was an alcoholic, so I grew up in an alcoholic house and it took me a long time to believe I was wired the same.”

“I don’t talk a lot about it because I love my audience being able to just come and have a great time. I’ve nothing against drugs or alcohol.

Everyone does what they want to do to have a great time,” continued the “One Too Many” singer. “I just realized I’m allergic to it. Someone said, ‘You have an allergy? What happens when you drink?’ And I said, ‘I break out in cuffs.'”

Meanwhile, Kidman told E!’s Live on the Red Carpet in March that Urban flew to Los Angeles to accompany her to the 2022 Oscars, where she was nominated for her work in Being the Ricardos, on March 27 – less than 24 hours after playing in Las Vegas.

Johnny Depp joked about punching Amber Heard on her wedding day, friend claims: “We’re married — now I can punch her in the face”