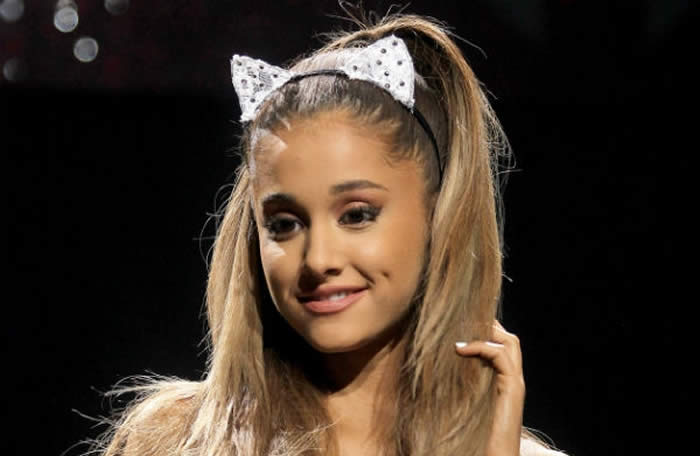 Does Ariana Grande’s new single rip off another song?  Fans of rising electronica producer Mura Musa have been comparing his 2015 song.

“Firefly” to Ariana’s “Be Alright,” off her upcoming album Dangerous Woman, ever since its live premiere when she hosted and performed on Saturday Night Live. 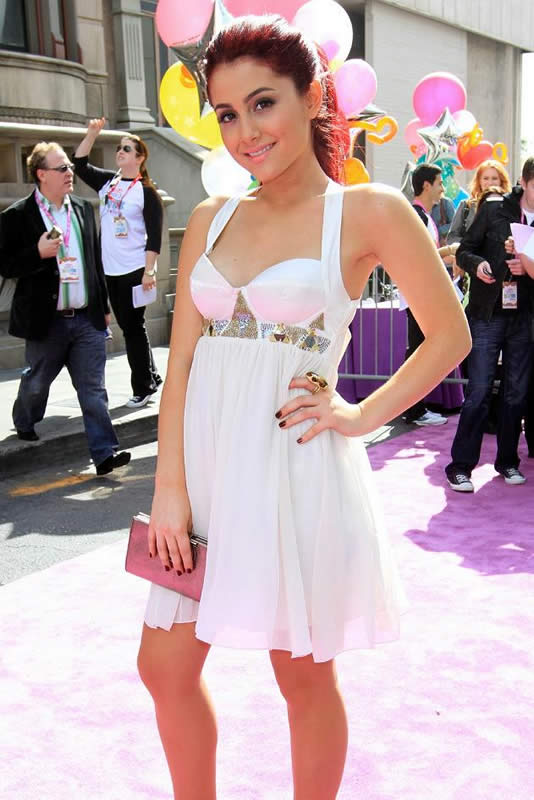 “yeah I didn’t produce that ariana grande track,” he said in a now-deleted tweet, according to Breathe Heavy. To call “Be Alright” a carbon copy of “Firefly” would be a stretch, since Ariana’s vocal melodies are different from the latter’s featured vocalist Nao’s.

But that key distinction can take a second to register, because the first minute or so of each song — with those xylophone notes, the snaps, that hiccup of processed vocals and even the timing of that beat drop — sounds practically the same.

Hear both songs and compare for yourself below.

7 Inconsiderate Things You Absolutely Must NEVER Do Just After Sex

Is This The Moment Lovebirds Calvin Harris and Taylor Swift First Met?