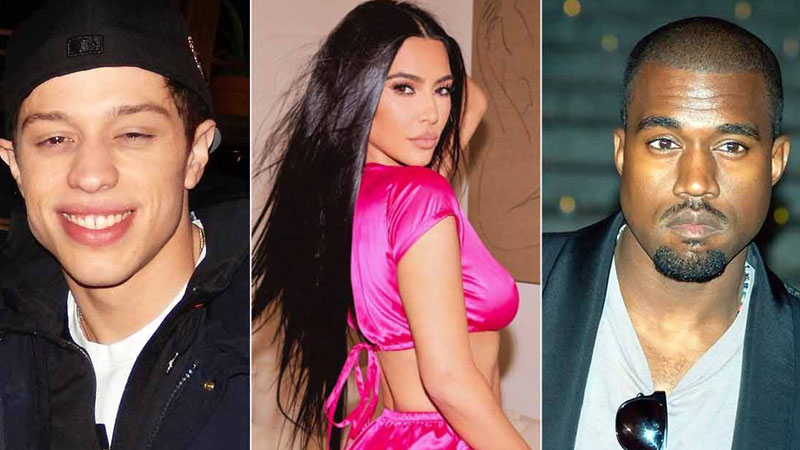 Pete Davidson has returned to Instagram for the fourth time since leaving the social media platform in 2018.

A new profile for Davidson, complete with the Instagram verification checkmark, went online on Wednesday, only days after Kanye West used the platform to attack the comedian in an attempt to win back his ex-girlfriend, Kim Kardashian.

“LOOK AT THIS D–KHEAD,” West, 44, captioned a paparazzi photo of Davidson with Kardashian before mocking his latest Calvin Klein campaign, which also featured Machine Gun Kelly, and telling Davidson that he would never meet Kim and Kanye’s children.

At the time this story was published, the brand-new page under Instagram handle @pmd was not following anyone, 0 posts, and just under 160 followers.

The 28-year-old “Saturday Night Live” star first abandoned the site in summer 2018, citing his mental health, sharing with fans at the time, “No there’s nothing wrong. Nothing happened. No there’s nothing cryptic about anything. I just don’t wanna be on Instagram anymore. Or on any social media platform.”

“The internet is an evil place and it doesn’t make me feel good. Why should I spend any time on negative energy when my real life is f–king lit. The fact that I even have to say this proves my point. I love you all and I’m sure I’ll be back at some point.  your neighborhood goon, Pete.”

He returned, but left again in December 2018 after sharing a concerning statement in which he claimed, “I really don’t want to be on this earth anymore. I’m doing my best to stay here for you but I actually don’t know how much longer I can last. all I’ve ever tried to do was help people. just remember I told you so.”

Ironically, the comic had previously commended West for his “bravery” in discussing mental health issues.

He reappeared on social media in April 2019 after a five-month absence, before wiping his account again the following month.

In May 2020, the celebrity will make another appearance to promote Judd Apatow’s semi-autobiographical film “The King of Staten Island,” directed by Judd Apatow. That account was also deactivated in the end.

As per Page six, Davidson’s spokesperson did not respond to a request for comment.