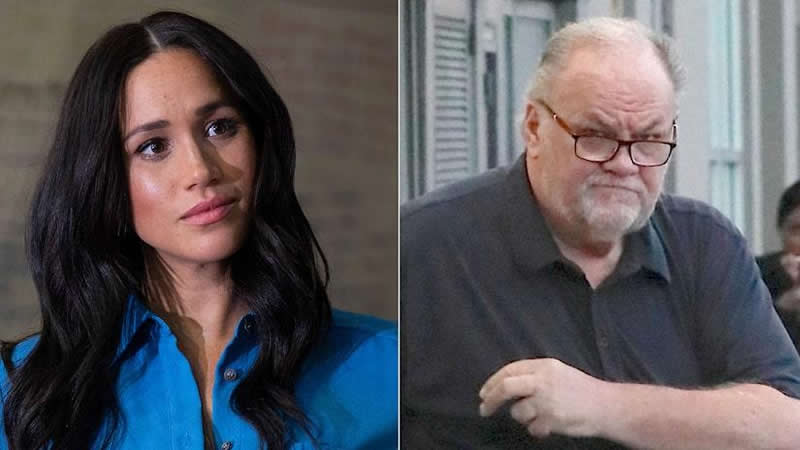 Meghan’s decision struck “like lightning” on her in-laws, who were devastated for days by the news.

The Duchess of Sussex’s previous marriage to the New York filmmaker ended abruptly by taking everyone by surprise.

Meghan’s in-laws had ‘hugged her like a daughter’ and were particularly upset about their split, her close friend revealed to biographer Andrew Morton.

Morton wrote in his book Meghan: To Hollywood Princess, “The sad news of the summer of 2013 came like a bolt out of nowhere.”

“Everyone in her circle was really shocked, none more than Trevor’s parents, David and Leslie, who, according to one member of the Markle clan, had hugged her like a daughter.”

As it turns out, Trevor Engelson himself surprised himself after Meghan filed for divorce.

“It was such a surprise to Trevor that even at a distance of five years, he can barely contain his anger: the normally laid-back New Yorker changes from his usual ‘hello bro, how’s everything going?’ To a cold fury when the name of Meghan Markle enters the conversation, ”added Morton.

There are so many signs’: Fans think Taylor Swift is teasing re-recorded release of 1989