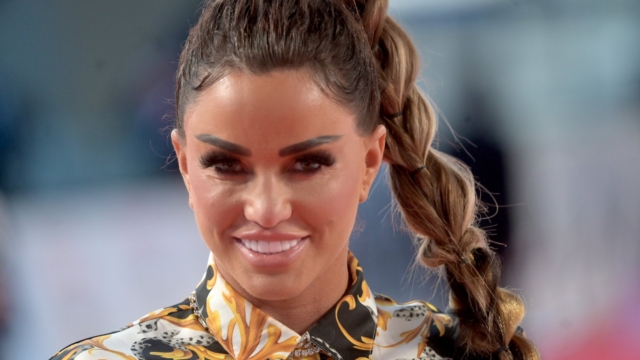 KATIE Price has broken her silence over her drink-drive crash as she apologized and insisted she has taken ‘full responsibility.

The 43-year-old former glamour model flipped her BMW on its side on a country lane near her home in West Sussex at the end of September.

It led to her being admitted to The Priory, a private hospital where she is still being treated.

Her family, on the other hand, has released a statement on her behalf in which she speaks about the crash for the first time.

It read: “Kate acknowledges and takes full responsibility for her actions. She knows they were wrong and apologizes.

“Kate is deeply loved and she loves her family.”

According to the statement, which was obtained by the Sunday Mirror, the mother-of-five is receiving a lot of support and strength from her children.

Katie was banned from driving at the time of her crash on September 28.

She will be sentenced on December 15.

The announcement coincides with the publication of Katie’s latest memoir, Harvey and Me, which recounts her life with her eldest son Harvey, 19, who has complex medical needs due to the rare genetic condition Prader-Willi Syndrome.