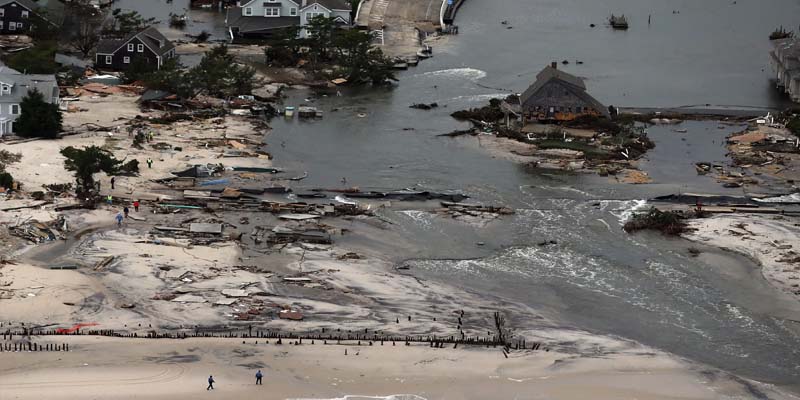 (Relaxnews) – Twitter is filling with posts about a 3.6 magnitude earthquake that shook residents in the San Francisco Bay Area in the US.

“Earthquake in SF……dont worry…..its not the big one…go back to sleep,” write Twitterers playfully, reassuring their followers. Others are questioning, was there an “earthquake in SF or is someone just jumping up and down in my building?”

According to twitter index the San Fran quake follows a 5.9 magnitude earthquake that was felt on the East Coast of the US in places such as New York and Washington DC.

Earthquakes are not the only natural disasters on Americans’ minds. Hurricane Irene continues on its path towards the East Coast of the United States after roaring through the Caribbean earlier in the week.

Celebrity rumors are also a hot topic of discussion on Twitter on the morning of August 24. Microbloggers are discussing whether American actress “Brenda Song” is carrying the child of Miley Cyrus’s brother, “Trace Cyrus,” and disputing rumors of Will and Jada Smith’s divorce with eighth place topic “Will and Jada.”

The movie “Charlie and the Chocolate Factory” is in ninth place and the name of American sitcom “My Wife & Kids” is in tenth place.

Best ties for men to tie a woman