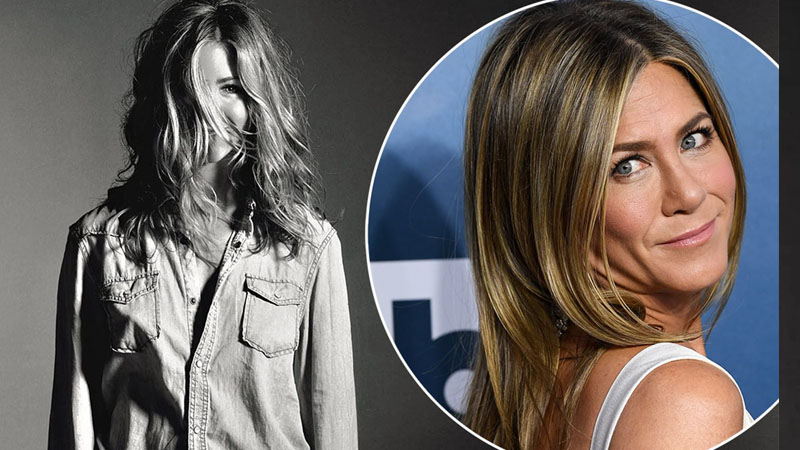 Jennifer Aniston shot to fame with the iconic nineties sitcom Friends. And while the show gave her ample success, there was a time when the actor almost walked out.

In an unearthed interview making rounds on the internet, it was revealed why the Murder Mystery diva, 51, once thought it was best for her to say goodbye to her iconic role of Rachel Green.

During an interview with Matt Lauer on NBC, Aniston explained her reasoning and how she believed walking out at the pinnacle of the show’s success would be a smart move.

“I had a couple of issues that I was dealing with. I wanted it to end when people still loved us and we were on a high,” she said.

“And then I also felt–was feeling–like how much more of Rachel do I have in me? …How many more stories are there to tell for all of us before we’re just now pathetic?” she added.

However, the actor changed her mind fortunately as she explained her bittersweet emotions when she eventually wrapped up the show.