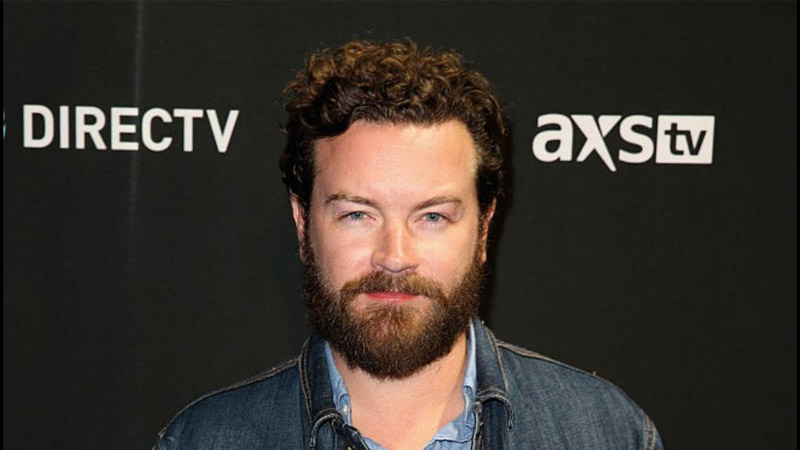 Danny Masterson’s trial on multiple rape charges looks likely to start in early November, according to the schedule laid out by a Los Angeles Superior Court judge.

A DTLA arraignment hearing in front of Judge Eleanor Hunter set August 9 as the next time prosecutors and defense lawyers would convene to handle some outstanding matters and motions. The case would then move to trial within 90 days of that forthcoming motion hearing – which would bring the matter to around November 8, the second Monday of that month.

While present today in court and entering a not guilty plea for the second time, Masterston will not have to be present later this summer for that move by his attorneys over evidence presented at the almost weeklong preliminary hearing last month. At the start of this year the Tom Mesereau represented actor entered his first not guilty plea.

Masterson is currently out on bail of $3.3. million. However, his freedom of movement was curtailed to some extent Monday.

As expected, today saw Masterson hand over his passport to the court, thereby tightening his destinations leading up to and during the trial. In a brief exchange with Judge Hunter, the actor also waived his right to a speedy trial. That decision came in no small part so Masterson’s defense team can make one last attempt to derail the process before trial.

An attempt that has Hail Mary written all over it at this point.

The remarks from the three women, including an accuser known as Christina B., who was in a six-year relationship with Masterson, were vividly graphic in their depiction of the attacks and assaults by the actor. The testimony also detailed alleged attempts by the Church of Scientology to protect Masterson, who is a member – as were the three women.

At the end of the four days in court on May 21, the judge ruled that there was enough evidence for the That ‘70s Show star to stand trial on the trio of rape charges.

Arrested in June 2020 on three counts of forcible rape that occurred in 2001 and 2003 at his Hollywood Hills home, Masterson faces a possible maximum sentence of 45 years to life in state prison if found guilty.

Deputy District Attorney Reinhold Mueller of the Sex Crimes Division is prosecuting the case. He was in court Monday – masked, like everyone else.

Unlike last month, Masterson did not take to social media today with glib comments on his way to court.

Earlier Monday, there was a separate hearing in LASC on the civil case against Masterson that claims the Church of Scientology stalked the actor’s alleged victims and a family member for telling the LAPD and other law-enforcement officials about the sexual assaults. The hearing was for a stay on the Scientology arbitration that Judge Steven Kleifield decided at the end of 2020 must be settled by the Church.

Today’s mainly virtual hearing was “moot,” according to Judge Kleifield because other courts had already ruled on such a stay. That ruling will now move to the appeals court, which means it will be a while before the matter is reset, whatever the outcome.