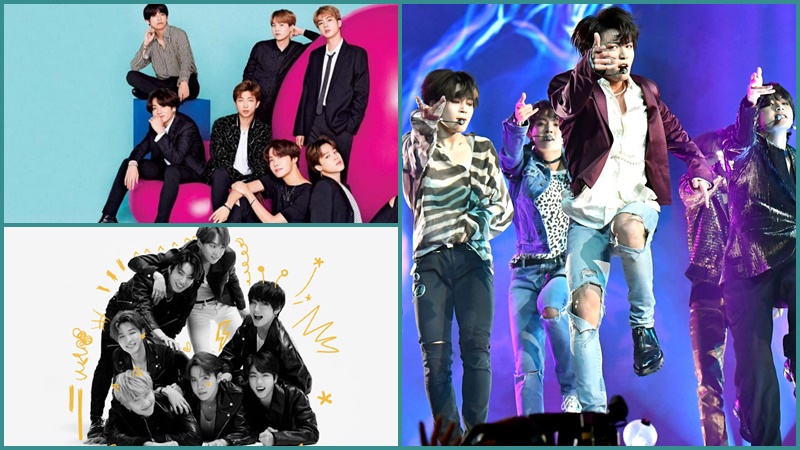 BTS has a busy few months ahead of them once more. Following a rather popular release with the song Dynamite, there are speculations flying around that suggest the group plans on releasing another all English track for their international audiences.

The new album gearing up for its November release is BE and ever since the news was officially announced, the group began dropping hints for their fans, keeping them on the edges of their seats.

Despite the secretiveness around the tracklist, BTS’s Yoongi sat for an interview and spilled the beans regarding a possible all-English track.

Without confirming nor denying the news, Yoongi claimed that its only possible if the entire group sees a “good enough reason.”

During the course of the conversation the BTS member went on to note that Dynamite was a rather special case and was also quoted telling Variety, “You can’t predict what will happen and the things we do. We can’t say for certain what we’ll do in the future. Things change, circumstances change.”

“We translated the lyrics into Korean and read them very carefully. We thought about what they meant in Korean as we recorded them into English.” The singer also went on to admit, “It required a lot of work, especially on the pronunciation, and a lot of practice.”

Before concluding, Yoongi also touched upon the group’s growing global reputation and even admitted it to being an ‘organic’ birth. “I think it sort of happened organically; this connection happened on its own. Can other groups or people enjoy the same kind of success? I’m sure it’s possible.”