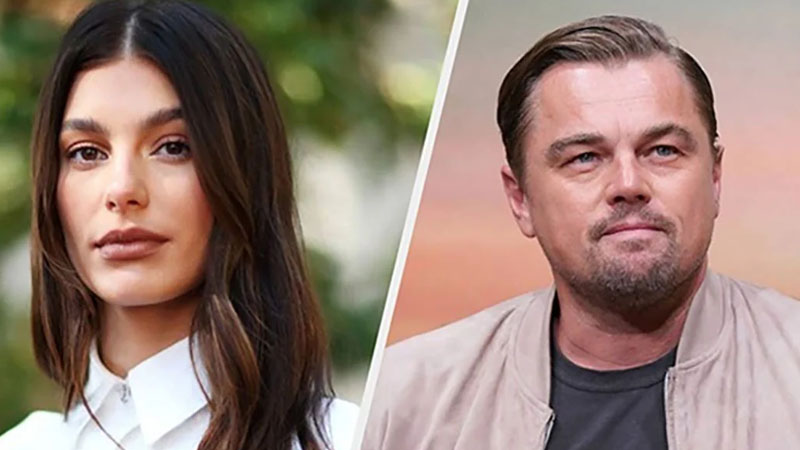 Leonardo DiCaprio and his girlfriend Camila Morrone are growing closer and closer together. The couple recently celebrated her 23rd birthday on a yacht with their pals last week, while wearing masks and practicing social distancing.

“He is usually very independent, spends lots of time with friends, but because of the lockdown, he has mostly spent time with Camila,” a source tells PEOPLE in this week’s issue. “He loves being with her.”

The couple, first spotted together in December 2017, sailed from Marina Del Ray to Malibu with several friends on Friday, including actress Nina Dobrev, snowboarder Shaun White and actors Kevin Connolly and Lukas Haas.
They are very close,” the insider adds of the pair, adding that the Oscar winner, 45, seems “serious” about Morrone. “Leo has spent 24/7 with Camila for months at his house.”

In February, DiCaprio and Morrone made their debut as a couple when they sat together in the front row at the Oscars, where he picked up a nomination for his starring role in Once Upon a Time… in Hollywood. The actress and model wore a light pink Carolina Herrera bridal dress that she and stylist Micah Schifman re-imagined for the red carpet.