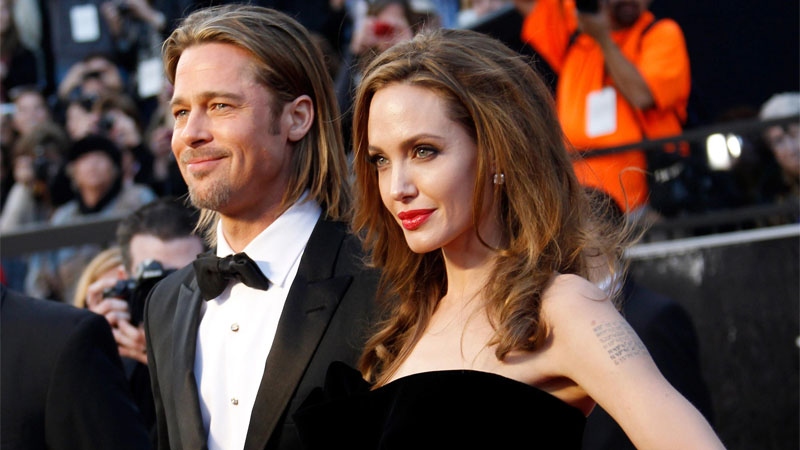 In case ya missed it, Brad Pitt recently won joint custody of his children with Angelina Jolie and he’s “incredibly happy,” which, obviously! However, Angelina is said to be “bitterly disappointed” with the decision and a source tells Us Weekly she’ll “never forgive” Brad.

“She will never forgive him,” the source explained, adding that Angelina “maintains it’s far from over and still believes that justice will prevail.”

Meanwhile, a separate source previously told Entertainment Tonight that “All Brad ever wanted was to have joint custody of his children and he is relieved that the court ruled in his favor. This is a huge deal given the prior arrangement with the children. Brad can’t wait to spend more time with them. He’s incredibly happy.”

Brad and Angelina share six children together, and Us Weekly reports that they’ve been trying to figure out custody since their split. The former couple got engaged in 2012, and then got married two years later. Angelina ended up filing for divorce in September 2016 after two years of marriage, and she and Brad were declared legally single in April 2019.

In an interview with British Vogue back in February, the actress said “The past few years have been pretty hard. I’ve been focusing on healing our family. It’s slowly coming back, like the ice melting and the blood returning to my body. I’m not there yet. But I hope to be. I’m planning on it.”

Selena Gomez Suppose To Be the Next Angelina Jolie