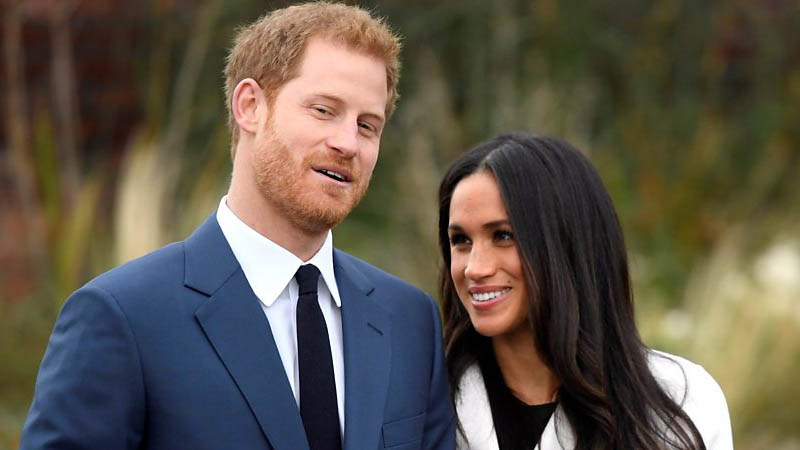 Meghan Markle in the midst of her own challenging transition from a royal to a non-royal life, has still been lending a helping hand to those in need.

The Duchess of Sussex reached out to an 18-year-old Black woman from Madison, Althea Bernstein who had been an alleged victim of racist hate crime.

The former actor contacted Bernstein via phone call in which she was told how she was verbally abused with racial slurs, according to CBS News.

She was sprayed with lighter fluid by four white men who then threw a flaming lighter through her car.

Michael Johnson, president of the Boys & Girls Club of Dane County set up Bernstein’s meeting with the duchess and they chatted for over 40 minutes, reported Channel 3000.

“[Bernstein] and Meghan talked about the importance of self care and allowing herself to heal. And she applauded her for the way that she responded and pretty much said, ‘Hey Michael, give me her cellphone number. I want to stay in touch. And let me know when you want me to come back and talk to people in Wisconsin,” said Johnson.

He also spoke about how Meghan and Bernstein had discussed being biracial with the former extending her words of comfort and support.

Prince Harry too was said to have joined the call for ten minutes, said Johnson as per NBC15.

Johnson later also tweeted: “On the phone with Prince Harry and Meghan… the Duchess of Sussex. Prince Harry shared that young people[‘s] voices matter and Meghan has agreed to talk with girls in Wisconsin and we will be scheduling that soon. Thank you for caring!”