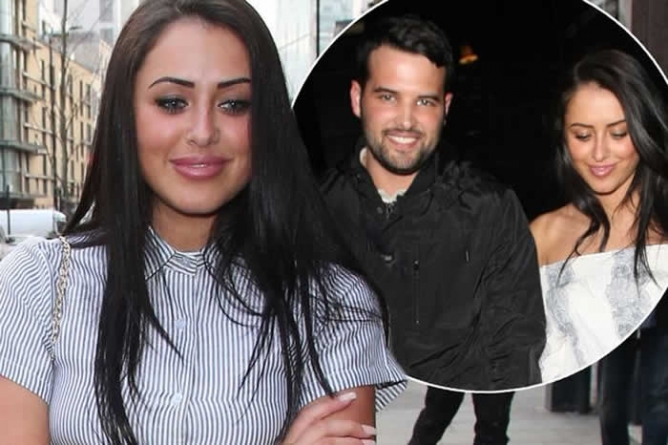 ‘Geordie Shore’s Marnie Simpson is reportedly set to be axed by bosses after throwing a tantrum when her proposal was filmed for the show.

The 23-year-old reality TV star reportedly threw a tantrum after Ricky Rayment’s marriage proposal was filmed for the show and as a result, producers have decided to look for a new cast member for the MTV programme. 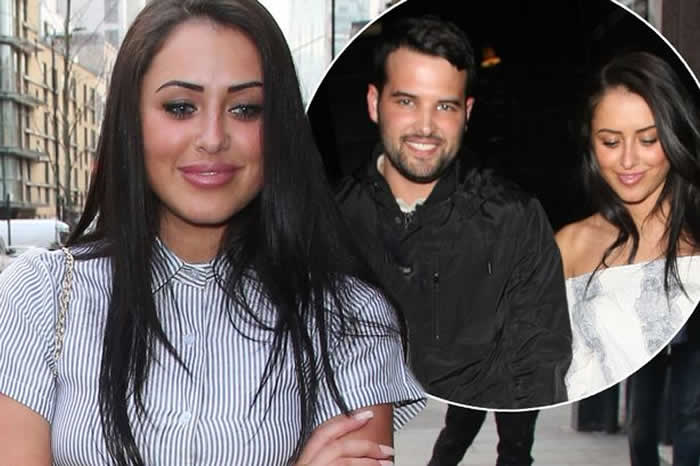 A source told the Daily Mirror: ”Marnie didn’t want the biggest scene of her TV life filmed and threw a bit of a tantrum. ”After a talking to by producers the filming continued, but bosses now think her storyline has come to an end. ”Marnie was told the news earlier this week and is said to be devastated to have been dropped.”

Ricky surprised Marnie with the proposal while she was shooting ‘Geordie Shore’ in Greece, even though he was originally planning to ask her to marry him when they went on holiday in Italy and his fiancee previously admitted she’d have preferred it if he had popped the question off camera. 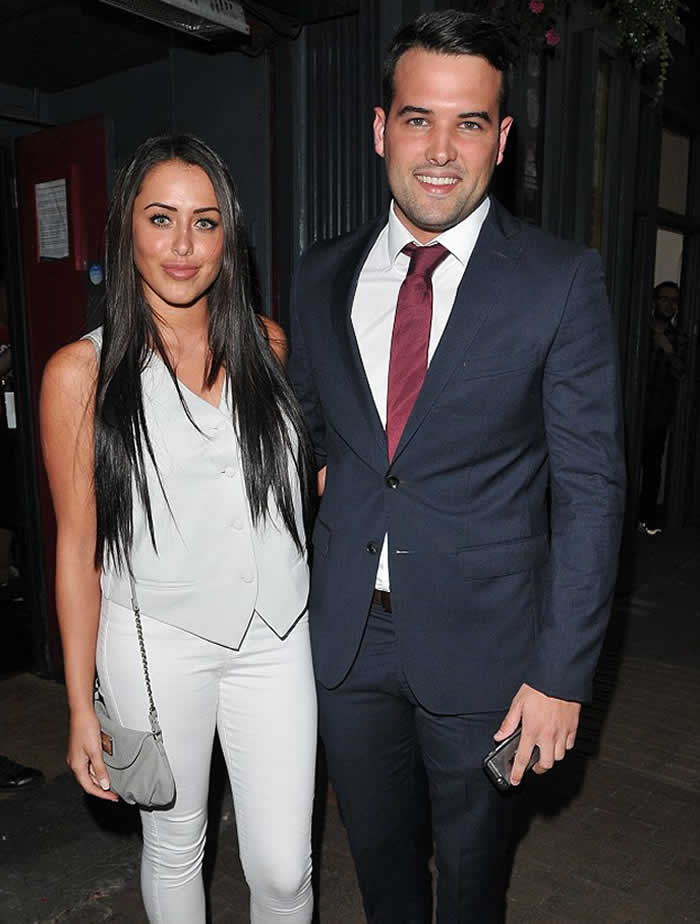 She said: ”The proposal itself was perfect, but I’ve always struggled to show emotion on camera, so I would have preferred them not to have been there. It will be nice to have the footage to look back on in years to come though.”

Marnie’s reported departure from ‘Geordie Shore’ comes after her fiance Ricky, 24, was ditched by ‘The Only Way Is Essex’ for being ”too dull”. Ricky – who previously dated co-star Jessica Wright – has seen his airtime reduced considerably after he struck up a relationship with Marnie.