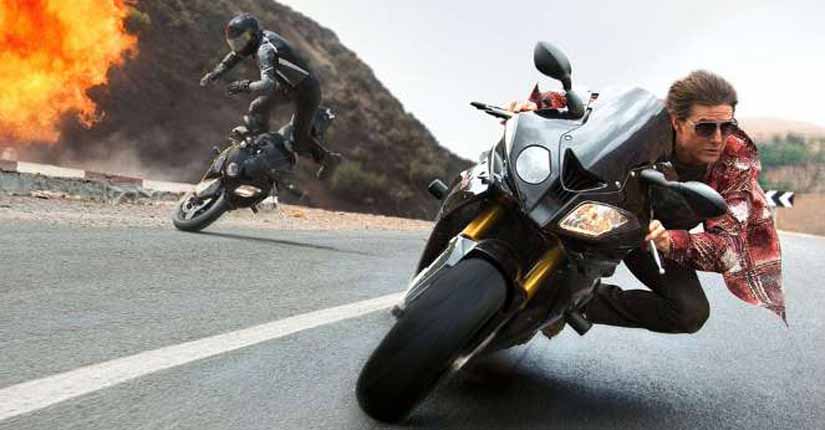 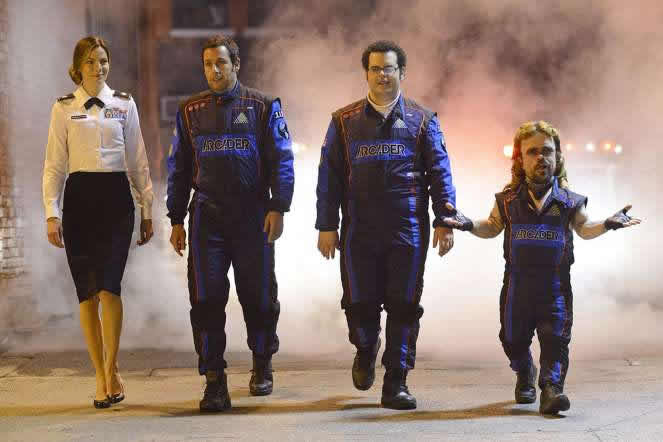 “Pixels”
Release Date: July 24
Prediction: $100 million
Upside: Yes
Biggest Competition: “Paper Towns”
Why: Adam Sandler hasn’t had the best five years or so, but if his “Grown Ups” movies have proved anything it’s that kids still think he’s funny. Sandler has successfully transitioned his career into more family friendly material and that will uniquely benefit “Pixels.” Director Chris Columbus knows who he is playing too having helmed “Home Alone” and the first “Harry Potter.” Throw in some intriguing special effects, Peter Dinklage and Josh Gad (aka Olaf from “Frozen”) and its hard not to see this being the family flick for the end of the summer. 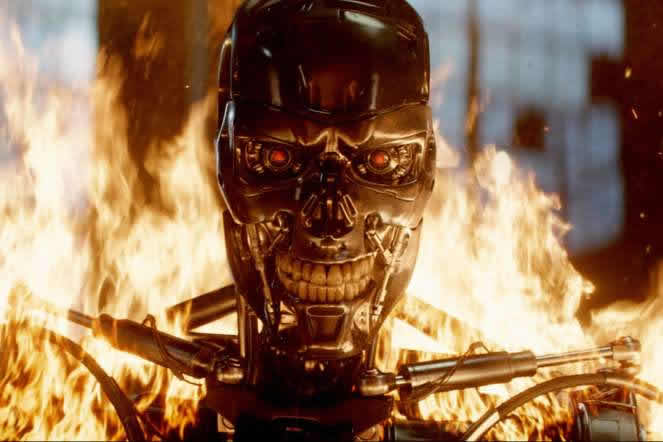 “Terminator: Genysis”
Release Date: July 1
Prediction: $120 million
Upside: Yes
Biggest Competition: “Magic Mike XXL,” “Ted 2”
Why: This may seem low considering the July 4th frame, but “Genysis” has not inspired much confidence to date. There is no movie this summer that has spewed as much negative reaction in social media outside of “Fantastic Four.” The last installment, 2009’s “Terminator: Salvation,” earned a disappointing $125 million and featured Christian Bale at the height of his popularity following “The Dark Knight” the summer before. It also doesn’t help that “Magic Mike XXL” will be a monster during the same frame. That being said, “Terminator” is a legacy franchise and never bet against Arnold Schwarzenegger reprising his most iconic role. 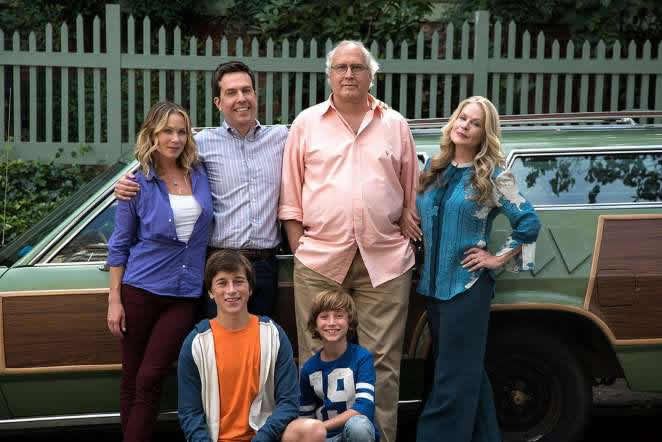 Vacation
Release Date: July 31
Prediction: $125 million
Upside: No, this is pretty much where it will fall
Biggest Competition: “Mission: Impossible – Rogue Nation,” “Masterminds”
Why: Warner Bros. moved “Vacation” from October to the end of July because they realized they had a film which could breakout with moviegoers. “Vacation” now has the late summer comedy slot where Will Ferrell comedies and WB’s own “We’re The Millers” have thrived over the past few years. The trailer will hit theaters soon, but when it played for the nation’s theater owners at CinemaCon this past week? It simply killed. 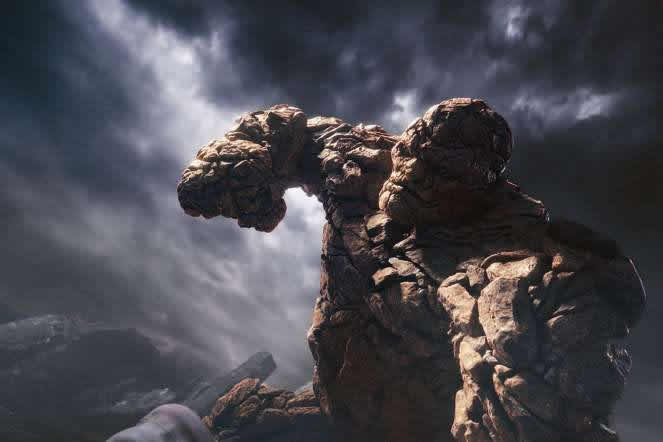 Fantastic Four
Release Date: August 7
Prediction: $125 million
Upside: Doubtful
Biggest Competition: “Mission: Impossible – Rogue Nation”
Why: For all the haters (and there are many), it’s important to remember two things. First, Fox’s original “FF” movies were also the subject of significant fan vitriol and both earned over $130 million domestic. Second, you cannot discount the power of the Marvel brand. Marvel Studios didn’t produce this movie, but the lowest grossing “Marvel” film of the past five years? Fox’s dark thriller “The Wolverine” which still made $132.5 million. It’s simply too hard to believe the return of the iconic supergroup will fail to at least hit $125 million. 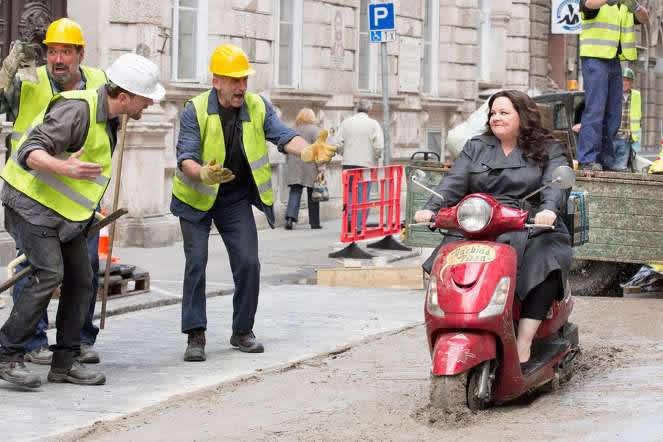 Spy
Release Date: June 5
Prediction: $130 million
Upside: No, this is pretty much where it will fall
Biggest Competition: “Entourage,” “Aloha”
Why: Melissa McCarthy’s terrible “Tammy” was labeled a critical and box office bomb last summer. It still earned $84.2 million in the U.S. and was ultimately profitable for Warner Bros. “Spy” reunites McCarthy with Paul Feig, the director of “The Heat” and “Bridesmaids,” and many are saying “Spy” is their funniest flick yet. Having seen it myself I have to admit it’s pretty damn close. 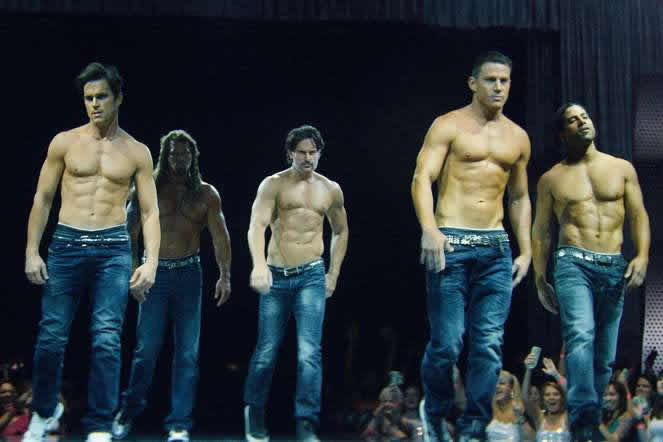 Magic Mike XXL
Release Date: July 1
Prediction: $145 million
Upside: No, it could do slightly less
Biggest Competition: “Ted 2,” “Terminator: Genysis”
Why: Much to “Terminator’s” dismay, “XXL” should win the July 4th weekend. The trailer is one of the most watched of the year and the film is shaping up as the “50 Shades – go see it with your girlfriends” flick of the summer. “XXL” should open huge, but will ultimately deflate to make less than the original. 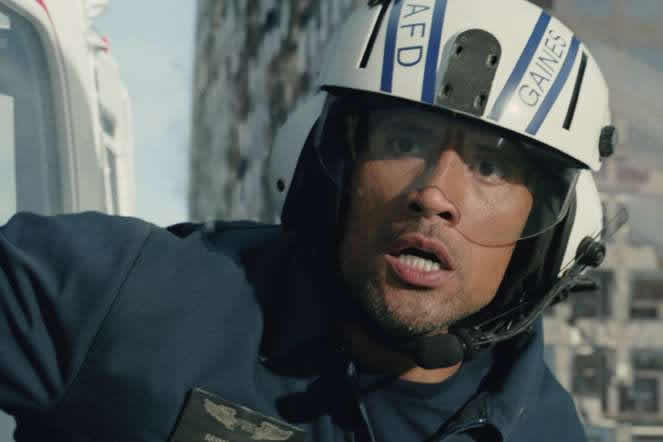 San Andreas
Release Date: May 29
Prediction: $150 million
Upside: Yes
Biggest Competition: “Avengers: Age of Ultron,” “Mad Max: Fury Road”
Why: Dwayne Johnson is on a roll. He was one of the highlights of “Furious 7” – which just hit over $300 million in the U.S. – and is a legitimate star. Even his terrible turn as “Hercules” still pulled in $72 million last summer. “San Andreas,” on the other hand, has the end of the world goods that audiences cannot turn away from. Throw in somewhat weak competition over Memorial Day weekend (“Aloha,” “Tomorrowland,” “Age of Ultron” and “Fury Road” entering their fourth and third weeks) and it could easily match the lower end of any of Roland Emmerich’s disaster flicks such as “The Day After Tomorrow” or “2012.” 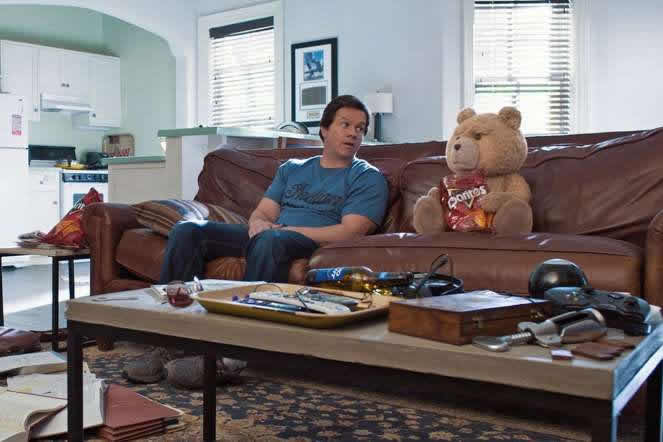 Ted 2
Release Date: June 26
Prediction: $165 million
Upside: Maybe
Biggest Competition: “Magic Mike XXL”
Why: The first “Ted” was a major surprise at the box office taking in $233.4 million domestically. The fan bases of director and Ted voice Seth MacFarlane and star Mark Wahlberg fueled that movie to a $54.4 million opening. “Ted 2” will easily match or exceed that debut. That being said, we still think the shine is slightly off this one (it may feel slightly too similar to the first) and a lower overall take is in the cards. 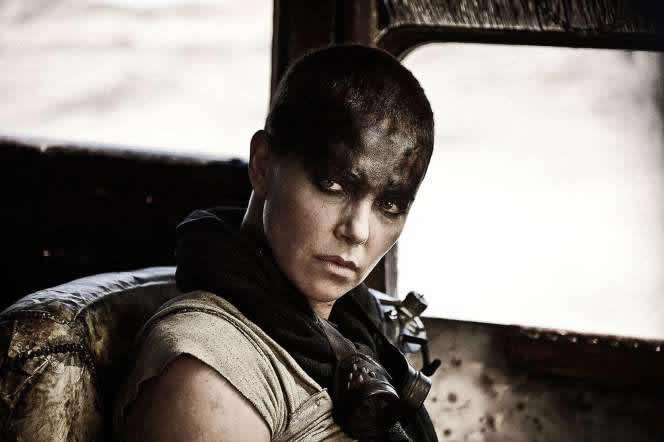 Mad Max: Fury Road
Release Date: May 15
Prediction: $180 million
Upside: Probably not
Biggest Competition: “Avengers: Age of Ultron,” “San Andreas,” “Poltergeist”
Why: George Miller’s revisiting of the Mad Max universe has been high on the list for most movie fans since the first footage debut at Comic-Con last July. Event though it’s technically part of a franchise, “Fury Road” imagery and concept plays almost like an original film. The teaser trailer and full trailer are two of the most watched previews online over the past year. It may be dark and it may be violent, but it also looks like a smash. 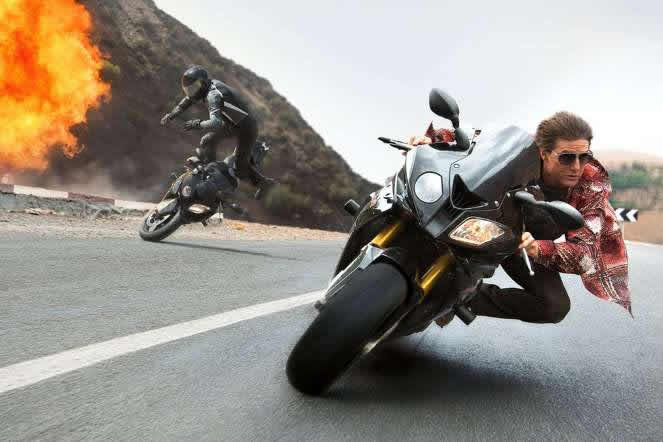 Mission: Impossible – Rogue Nation
Release Date: July 31
Prediction: $200 million
Upside: Yes, if it has good word of mouth it could outperform its predecessor
Biggest Competition: “Vacation,” “Fantastic Four”
Why: Brad Bird reenergized this franchise with “Ghost Protocol” and now Tom Cruise and longtime collaborator Christopher McQuarrie are bringing a Bond feel back to the series. Moviegoers are already buzzing about Cruise’s stunt on the wing of a military plane as it takes off (already one of the most iconic shots of the year). In fact, Paramount was so bullish on “Rogue Nation” it moved it from Christmas to July.* After viewing extended scenes with the nation’s theater owners at CinemaCon this past week, so are we.

*Yeah, yeah, yeah, so maybe they wanted to get out of the way of “Star Wars: Episode VII – The Force Awakens” too.