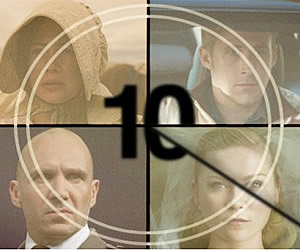 Some of the best suspense movies are classics in the list. The contemporary work is not all bad but some of the classics are a must watch. Next time when you go to a movie store try to check out one of these ten. 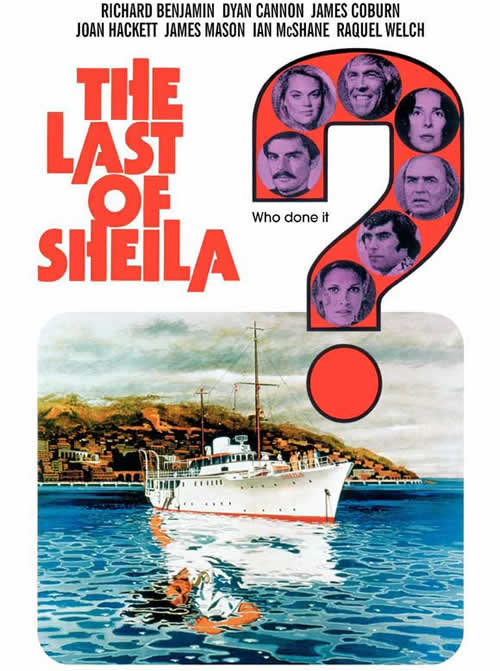 This movie is in the shape of a crossword puzzle. The Last of Sheila is one of the best murder mystery film ever made. The best part of the movie is that it keeps you guessing and puzzled till the last minute of the film which is the best characteristic of a mystery film. 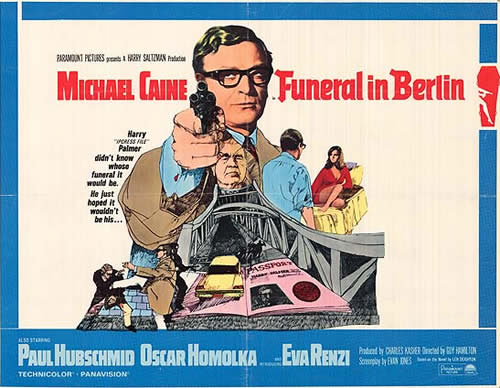 It is one of the best spy movies made ever in which an army sergeant is caught with a crime and British Intelligence is involved. Funeral in Berlin is an excellent movie which is the most realistic spy movie and it is thrilling along with humor and it also has a dark side. 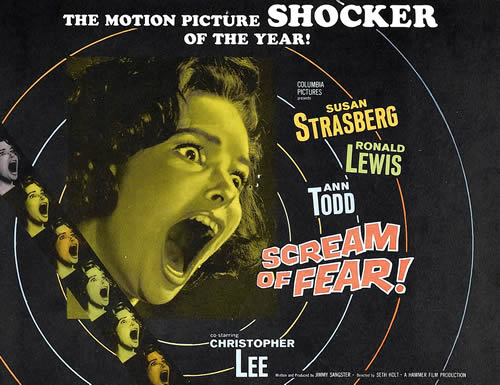 Scream of fear is also one of the best mysterious movies made. The movie is a bit of a psycho-thriller and it revolves around a ghost story as well when the movie starts with a girl who was about to drown. The movie also has a great turn towards the end which makes it more mysterious. 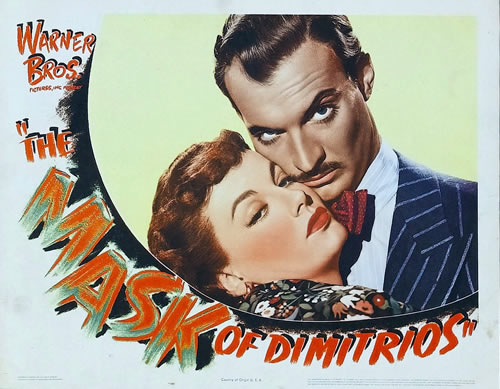 The movie is really interesting and it revolves around a crime novelist who also gets to meet a Turkish detective and they are looking for a man named Dimitrios. 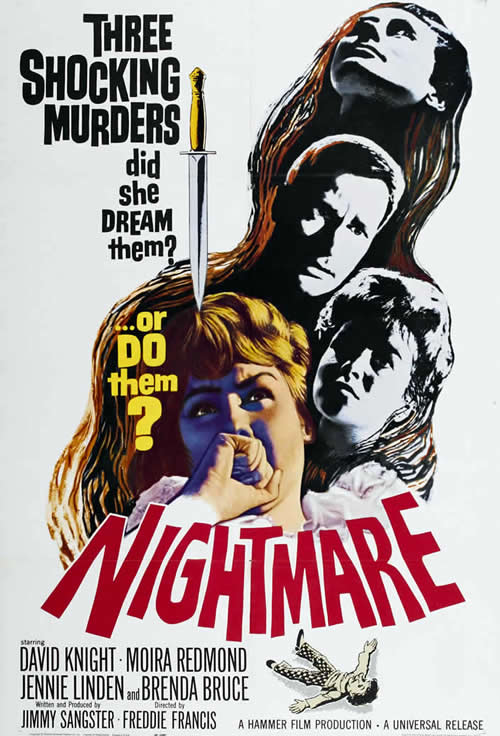 The movie Nightmare is also a psycho-thriller. The girl in the movie sees her mother stab her father to death in her childhood. The movie is really twisting and it has a lot of betrayal in it and the name of the movie is simply perfect with the theme and the story. 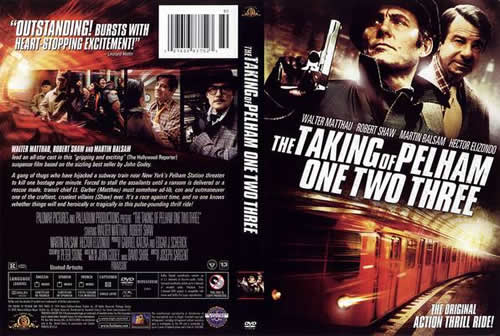 The movie is really violent and has a lot of unexplained thrill. The is shocking and also terror is involved. 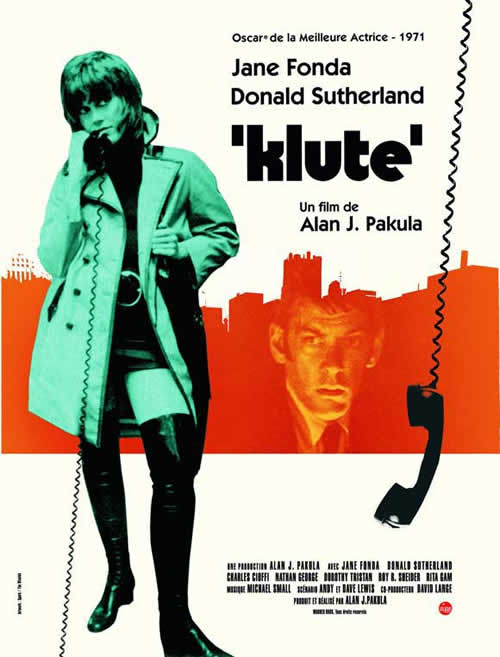 The story of this movie revolves around a girl who is a call girl and she is trying to get out of the business. She is attracted towards Klute but all this while the girl doesn’t know that the killer is coming nearer. 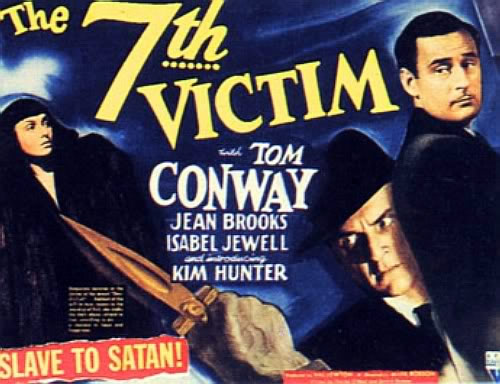 The movie is extremely mysterious and revolves around devil worshippers who have caused a lot of destruction in New York City and how people are sick of Satanists. The movie has a lot of suspense in it with dark alleys and corners. The acting done by the actors is also really amazing. 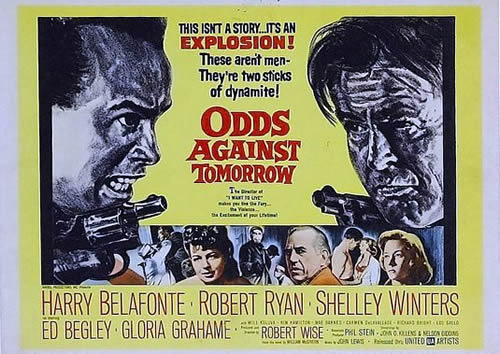 In Odds against Tomorrow the story revolves around a bank robber who is also a racist and a lot of crime is involved. There are a few scenes which are mind blowing especially the one with the fight in bar. 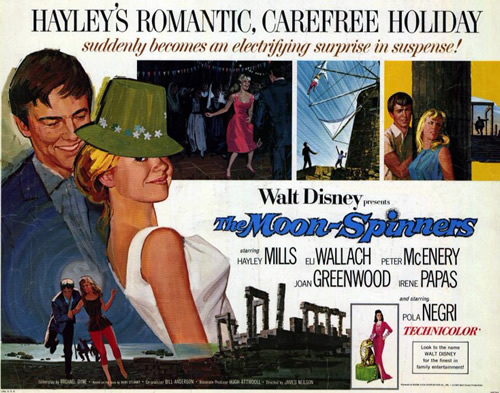 This movie is excellent to watch with kids and adults can enjoy it too. The Moon Spinners is somewhat like Treasure Island. The movie is really nice for suspense lovers and kids love suspense movies and books when they are little because of their curiosity.

Man Stabbed In The Neck At Jessie J Gig Dies