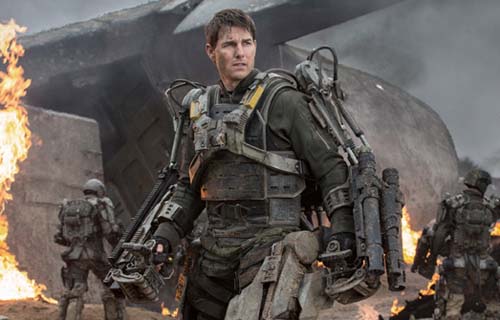 Edgar Wright sees a lot of movies and has opinions about a good number of them, which makes the Shaun of the Dead director an ideal choice to kick off our year-ending series of Top 10s with a list of his favorite films of 2014. “I thought it was a great year for independent movies,” says Wright, singling out The One I Love, The Guest, Dear White People, Blue Ruin, Locke, Cheap Thrills, The Drop, Palo Alto, Obvious Child, and Skeleton Twins as films that just missed the cut.

“We need to make more original movies and audiences would do well to support original movies, for the future of the medium,” he says. “I tire of franchises, remakes, and endless sequels. All of the movies I [mention below] work great as standalone stories. More please.” With that in mind, here are Wright’s favorite films of 2014, in no particular order. 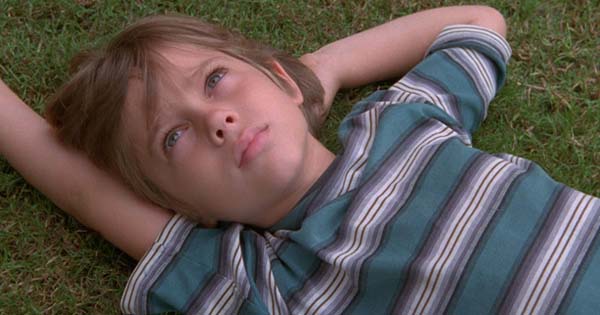 “How could anyone be unmoved by this film? It felt like several lives flashing before my eyes and I left the cinema wondering if I had done everything I could with the last 12 years of my life.” 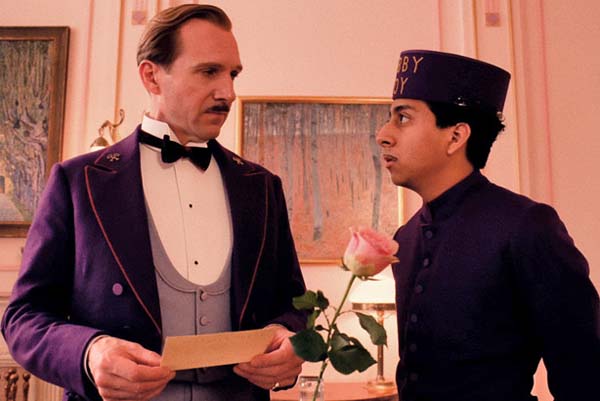 “Wes Anderson deserves an award for sheer persistence of vision. Nearly 20 years after his debut he makes possibly his best movie: a funny, emotional, beautiful bauble of a movie. One that is equally as impressive as it is enjoyable. That’s no mean feat.” 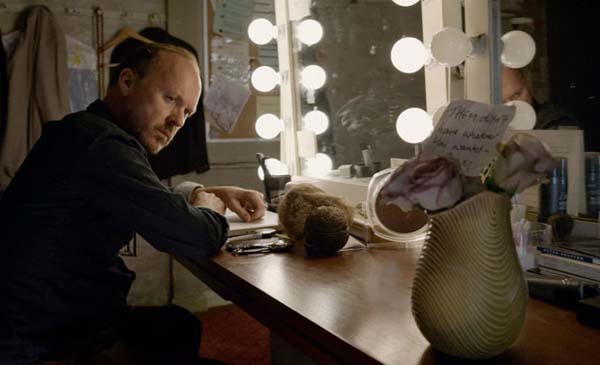 “This is one dazzling high-wire act of cinema. For 120 minutes, Birdman floats from comedy to surrealism to high drama to quiet brilliance. I felt so inspired by watching this movie. It reaches for the sky and never comes back down to earth.” 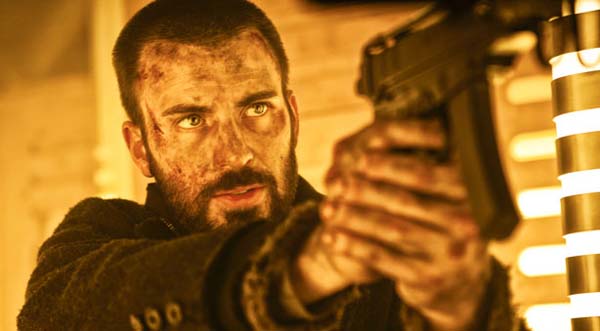 “Forgive the name-drop, but I told Chris Evans he had to do this movie, as director Bong Joon-ho is a favorite of mine. So imagine my delight when not only is it great, but he completely aces it in his most intense performance. With great action, savage satire, and horrific protein bars, it’s a real ride of a movie.” 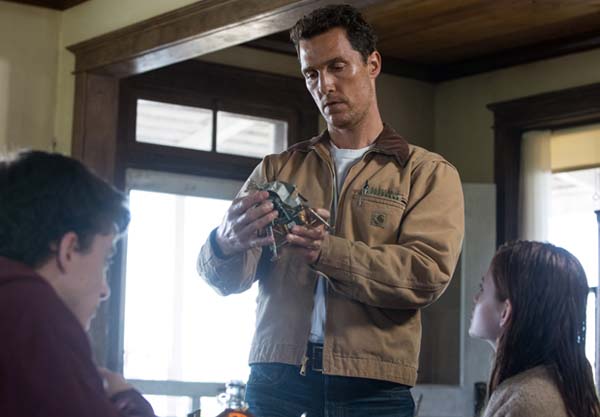 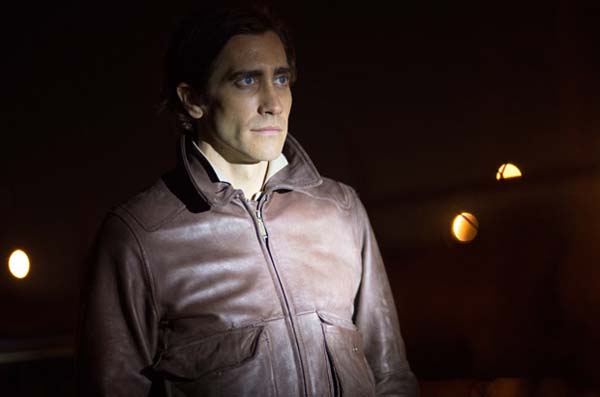 “It’s been a year of great crime movies, but Jake Gyllenhaal’s Lou Bloom slinks his way to the top without ever blinking his eyes. Surely the decade’s creepiest tale of how to succeed in business, this film is a blackly funny, deadly satire on the media creatures who only come out at night in LA.” 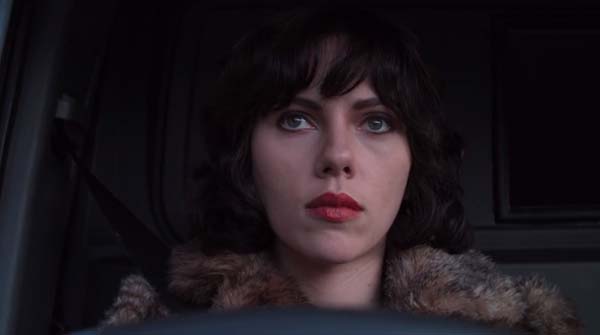 “Hypnotic, unsettling, and haunting, Jonathan Glazer’s arty science-fiction opus is one that hasn’t left my thoughts eight months later. It’s a testament to how incredible Scarlett Johansson is in the role that one of the world’s most beautiful actresses can disappear into her part. A startling performance in a uniquely sinister film.” 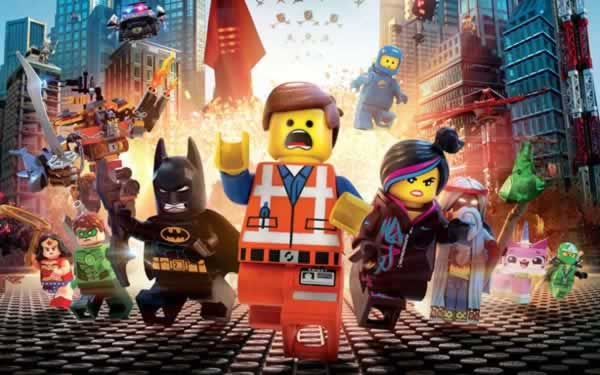 “Don’t do any sequels [Phil] Lord and [Christopher] Miller, you already outdid yourselves! What could have been such a shameless, corporate, brand-heavy, cash-grab of a movie becomes a truly inspired comic adventure about individualism, imagination, and the creative spirit. Five bricks out of five.” 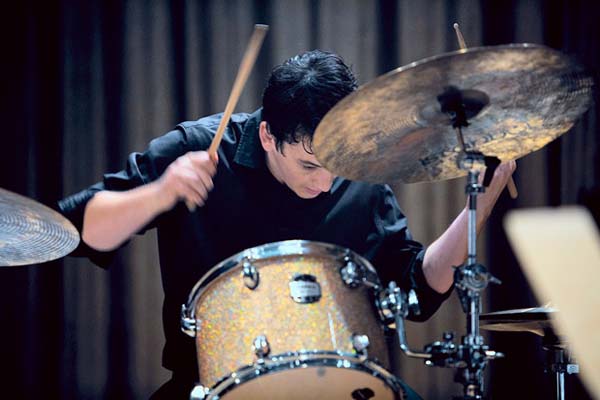 “My favorite horror movie of 2014. Well, J.K. Simmons is the great cinematic monster of the year, truly terrifying as the music tutor who pummels the puppyish Miles Teller into shape. Sweat and blood flies, hearts and spirits are broken, and yet all the while, you are tapping your foot to all that jazz. Superb.” 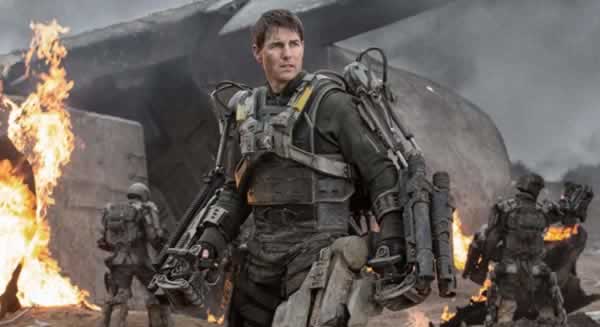 “This had a split personality of titles and taglines (LIVE! DIE! REPEAT! CRUISE! BLUNT!), but in truth it’s the smartest movie of the summer. Forget the fact that the current title sounds like a daytime soap and revel instead in the breakneck pace, looping action, and brilliant editing.”

Victoria Beckham Thanks Husband David for his Support

If Guys Were Social Networks – Fashion and Styles