These days nothing can be more perfect than having cool games in one’s electronic gadgets and games that can be played anywhere and at any time. Yes! This is exactly the story of top 10 games for IPod that will surely keep you busy during a flight, on a metro back to home, on a bus ride or even with an appointment at a dentist.

Fruit Ninja
On number three at the list of top 10 games for IPod is the Fruit Ninja. This game is as refreshing as all the delicious fruits themselves and the game gives a more realistic feel with its fresh sounds and effects when the fruits are busted. This is one of those user-friendly and exotic top 10 games for IPod that will make you feel impossible to leave the game and get your fingers off the screen. 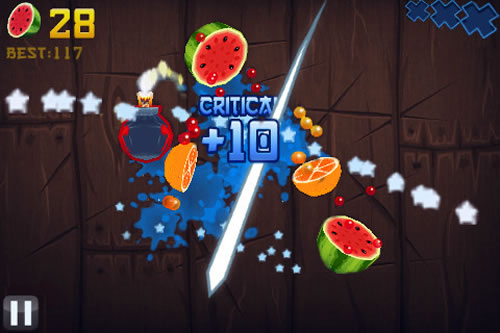 AceQueen
Poker lovers fall for AceQueen in top 10 games for IPod instantly and get addicted to it within minutes. AceQueen uniquely brings out the adventures of Wild Wild West by building a whole scenario of a best poker house in Texas with the most beautiful girls. This is one of those top 10 games for IPod that get exhilarating with each level as the competition gets more tightened between Mrs. Faith and you as the best poker player in town. 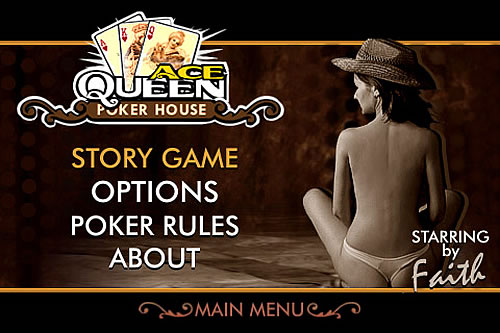 Cut the Rope
Have you ever thought about an adorable monster? Well! Cut the Rope brings Om Nom as the most adorable monster to the top ratings of top 10 games for IPod. It is an extremely cute game where the cue monster just wishes to have a candy. Interesting, innovative and tricky is what explains this game that is a part of top 10 games for IPod. 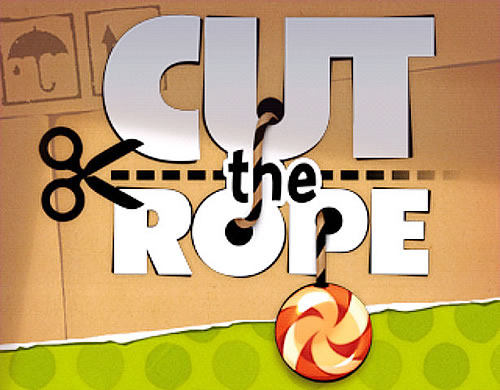 Spider Man: Total Mayhem
Spider Man is not only most desirable for the top 10 games for IPod but it is certainly one of best action games too. Spider Man: Total Mayhem is even more fun and thrilling to play with its high speed and lots of variety. The game is amazingly created at 12 different levels which are shot at unique New York City locations which make it more appealing in top 10 games for IPod. 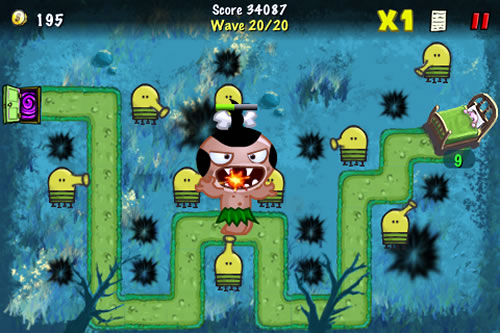 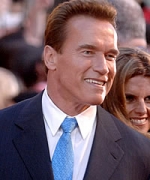