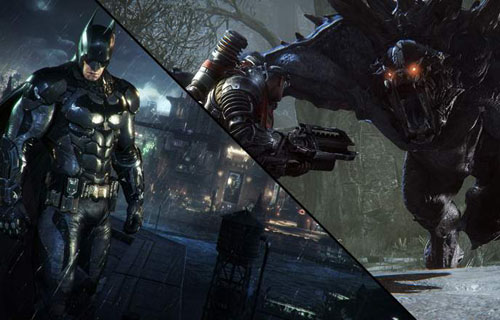 Excellent games coming in this year, and this time, all the best titles aren’t being pushed to the holiday season. In fact, 10 much-anticipated video games are launching in the first six months of 2015 alone, making it a great time to upgrade to a PlayStation 4 or Xbox One if you haven’t already. Read on to see which games are worth paying attention to in the first half of 2015. 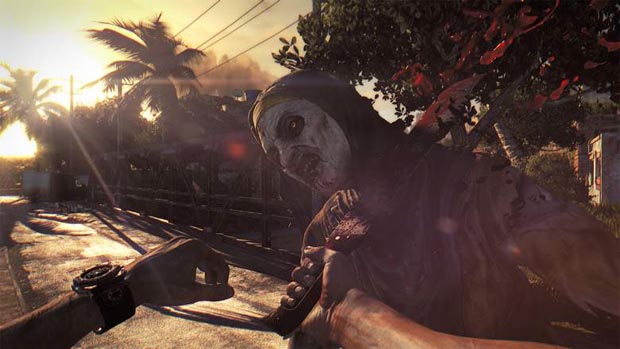 Dying Light is the next zombie-infested game from Techland, the developer that brought the Dead Island franchise to the world. Dying Light is different from Dead Island in several respects. Sure, they’re both first-person, open-world zombie games with a heavy focus on melee combat, but Dying Light features freerunning. If it ends up anything like Mirror’s Edge with hordes of the undead peppered throughout, count me in. 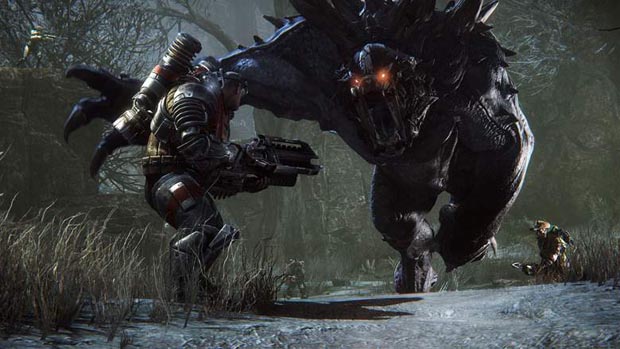 From the people who made the amazing co-op game Left 4 Dead comes Evolve, a five-player, four-versus-one shooting game. Basically, a team of four hunters comprised of different classes like trappers and medics take on a fifth player who controls a giant monster. The beast can eat wildlife spread across the diverse maps to grow bigger and stronger, while the hunters must use their abilities cooperatively to take the creature down. Sounds like a fun time to me, no matter what side I’m on. 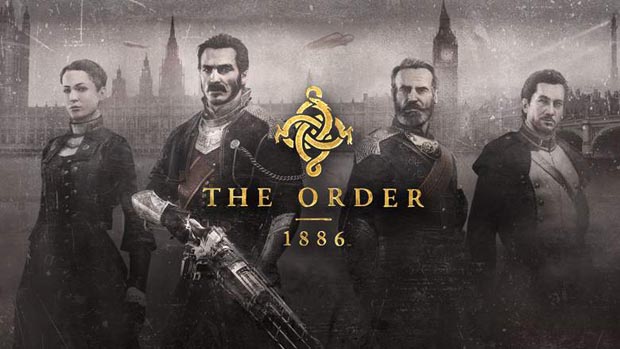 What’s most alluring about The Order: 1886 is its unusual premise: It’s 1886 (obviously) in London, and you play as a knight in an order of protectors sworn to keep the world safe from monsters half man and half animal. The knights aren’t necessarily completely human themselves, featuring rapid-healing abilities derived from drinking a substance called Black Water and special powers due to the steampunk-like setting the game takes place in. With an intriguing plot, setting, cast of characters and gameplay, The Order is shaping up to be one interesting game. 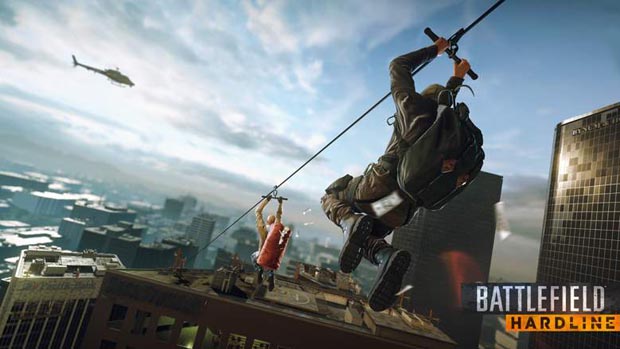 The Battlefield series is doing something new to get the upper hand in its eternal battle for dominance over Call of Duty. Battlefield Hardline takes the fight from ravaged and desolated war zones to the streets of Los Angeles and Miami in cops-versus-robbers shootouts. In Hardline, you play as either a criminal or a law enforcement officer as chases and firefights take you across entire cities. It’s definitely a new direction for the series, but one that might pay off big. 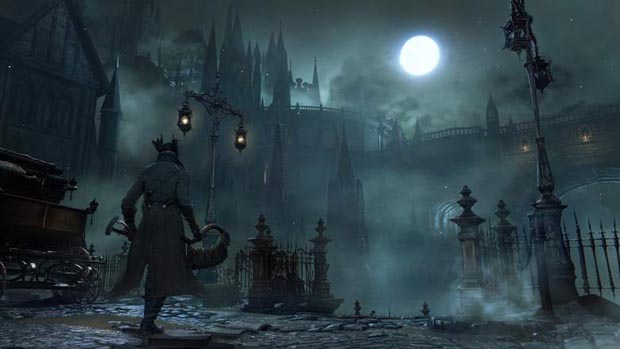 From Software, the developers of the infamous Dark Souls series, is bringing PlayStation 4 owners Bloodborne in 2015. Like the franchise it mimics, Bloodborne is a third-person fantasy RPG full of dark and gritty undertones. Players will have to be more offensive this time around to survive the dense and consistent waves of enemies they’ll face. But will the game end up being as punishing and ruthlessly difficult as Dark Souls? Only time will tell. 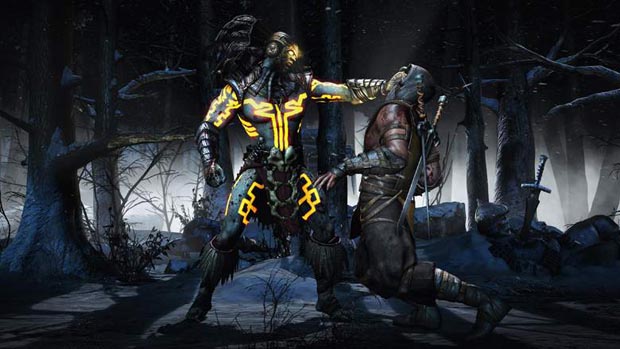 We’ve all played a Mortal Kombat game by now, right? The newest games are three-dimensional fighters known for their gore. The combat is brutal, as are the unique and sickening fatalities each character can pull off. New to the series is the ability to interact with the environment, using it as a weapon. The energy meter from the previous game returns, allowing fighters to use special x-ray moves that show a character’s bones shattering as you beat him to death. Yikes. 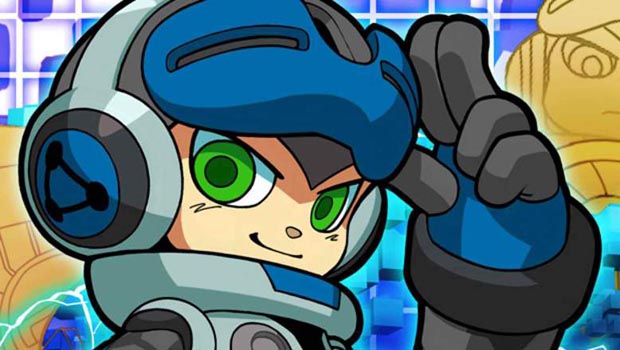 A new Mega Man game hasn’t released in a while, but that doesn’t mean the awesome platforming series is dead. Comcept, an indie studio spearheaded by previous Capcom producer Keiji Inafune, took to Kickstarter to fund a spiritual successor to the series: Mighty No. 9. This is Mega Man in all but name, featuring the two-dimensional action of a blue hero with special powers. If you’ve ever loved a Mega Man game, Mighty No. 9 should be on your radar, especially considering it’s basically coming to every console imaginable. 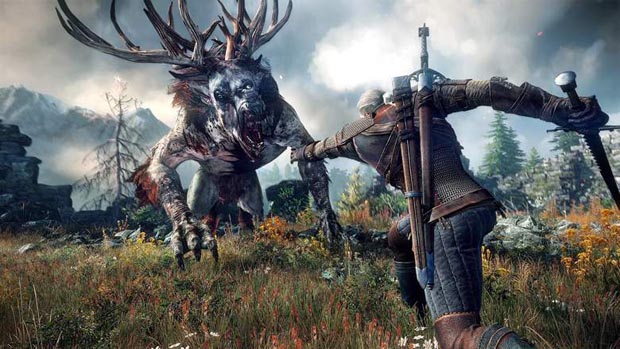 The Witcher games take high fantasy and brutal combat and mix them into a fun and addicting open-world RPG. The Witcher 3: Wild Hunt takes those elements and expands on them. The third game in the series will feature huge beasts Garalt of Rivia, the protagonist, can hunt across a world 30 times larger than previous entries in the series. For those who haven’t played the first two games, that’s a huge amount of land. In fact, it might be one of the biggest open worlds ever created for an RPG. 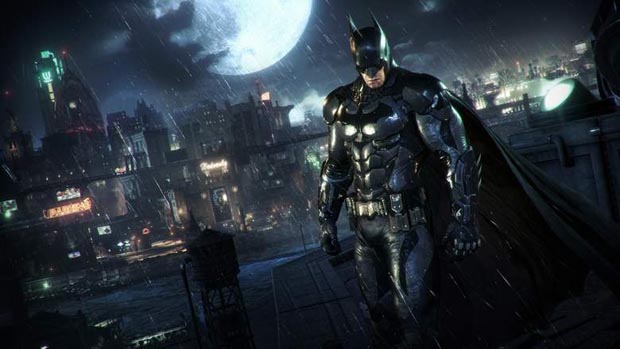 Rocksteady shook the world when they released Batman: Arkham Asylum to critical and commercial acclaim. Gamers loved the satisfying combat and bosses, story and setting and the detective minigames. Arkham Asylum made you actually feel like Batman for the first time ever. Now, after two games, the same studio is ready to close out the series with Arkham Knight, in which Batman will face off against Scarecrow and other adversaries that want to kill him off for good. If it’s anything like the other two games Rocksteady developed, Arkham Knight is going to be a huge and bittersweet success. 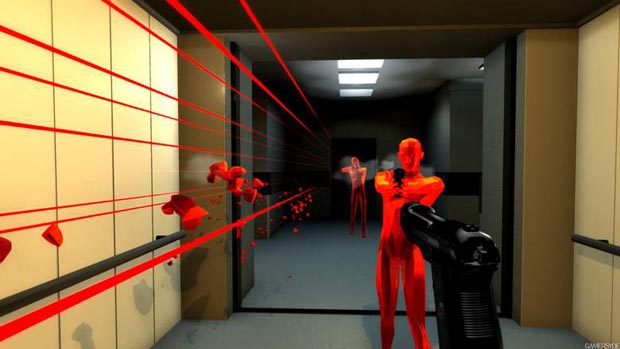 Superhot is an indie game originally developed as part of a project that required devs to create a first-person shooter in seven days. It was released online for free as an in-browser game, but it was so successful that the developers knew they had to apply their concept to a full game. In Superhot, time is frozen so long as the player stands still. Even bullets freeze mid-flight when the player stops moving, leading to strategic and puzzle-like firefights.

The Hobbit – The Battle of the Five Armies