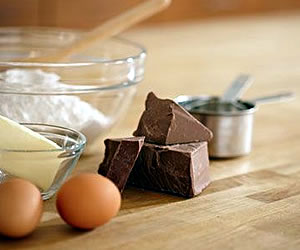 Most dieticians would recommend giving up on these 5 items that they think are mere source of fat in human body that can increase intensely over the time. Dieticians strictly advise their clients to themselves away from this stuff that only tends to make them lazy and sick as time passes by. But the taste and temptation of such stuff makes them hard to maintain a distance from them. We here show you 5 such food stuff that are so rumored to be bad for health that are in fact very healthy.

Though it may seem contradictory, but butter isn’t that bad for health than its mistaken for. In fact butter is quite the opposite. Butter provides a healthy source of healthy and natural saturated fats that are harmless and complete safe to consume. Butter is made up of completely natural fats unlike that of margarine that is wholly or mostly composed of processed harmful fats that dangerous to health. According to doctors and dieticians, it is perfectly alright to include butter as a part of daily breakfast and consume in moderation.It is low in trans-fat, the ones that are considered dangerous for heart, and thus can be very good for Heart patients. 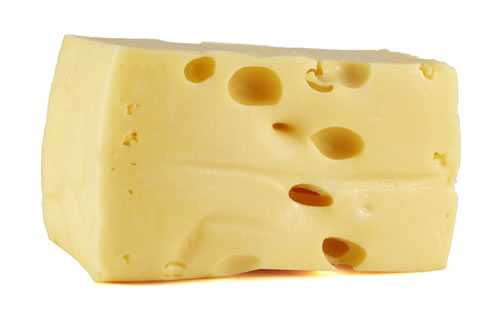 Cheese is yet another example of one of those foods that are considered to be extremely harmful to human health and should be avoided. This again is a misleading statement. Cheese is composed of saturated fats that are mainly composed of milk fats and is also quite high in calcium and calories content. Not just these two, Cheese is also rich n a lot of other vital and very important vitamins and minerals that are considered essential for human body.Vitamin A, B12, Zinc and phosphorous are to name a few, Cheese is also found to contain CLA, conjugated lenoloicacid that is recently found to prevent cancerous elements in the body. 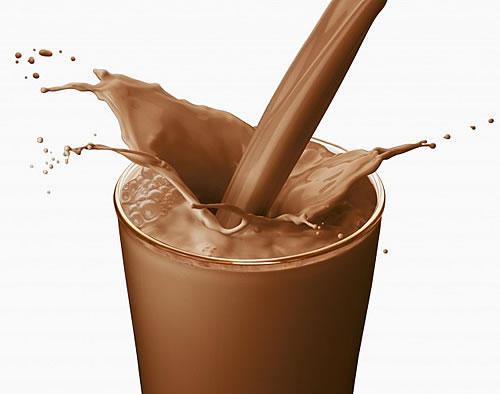 There are very less things that are thought to be more refilling and energizing than Chocolate Milk. And what good the affect is when the milk is whole milk and is served with dark chocolate.Chocolate and whole Milk is a perfect combination of carbs and proteins that can keep you fresh, active and sharp throughout the day. Especially for those who are regular gym goers, chocolate shake is considered to be the ultimate power house and acting as a post workout shake. 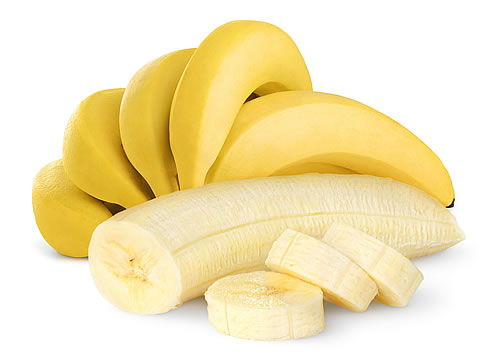 Bananas are been misunderstood as well in the ages. Recent discovery show that for people who are actually trying to shed pounds, Bananas actually helps in losing that weight. Bananas are actually a very good source of minerals, especially potassium. A study also shows that bananas are some of the major sources of potassium that is very helpful for human body. 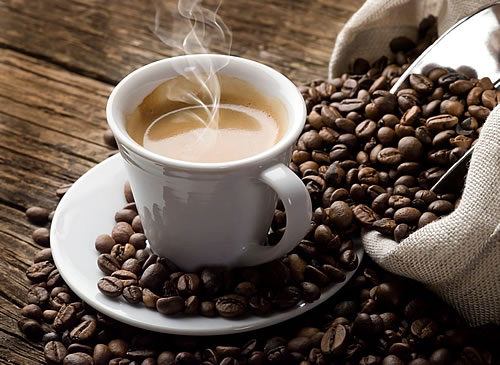 Coffee has been to be very useful to the human body. Around the ages, coffee has been seen to cater people, keeping them awake. But recently, it has been shown that coffee has increased the stamina and concentration levels.It is known to prevent diabetes and Alzheimer’s.

Parents Have to Tell White Lies to Kids