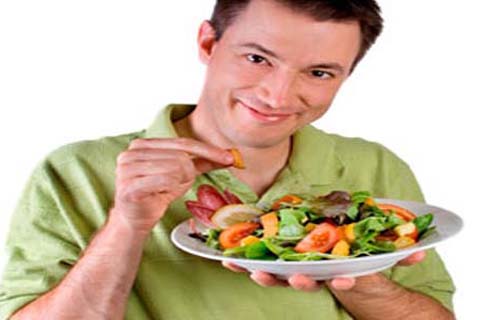 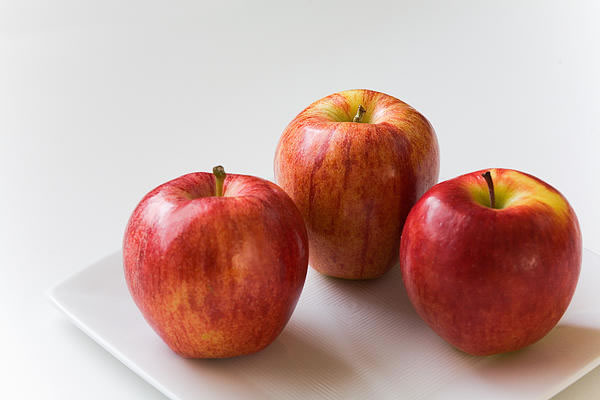 A is for apple―and a lot of pesticides. According to the Food and Drug Administration, more pesticides (a whopping 36) are found on apples than on any other fruit or vegetable. In one test, as many as seven chemicals were detected on a single apple. 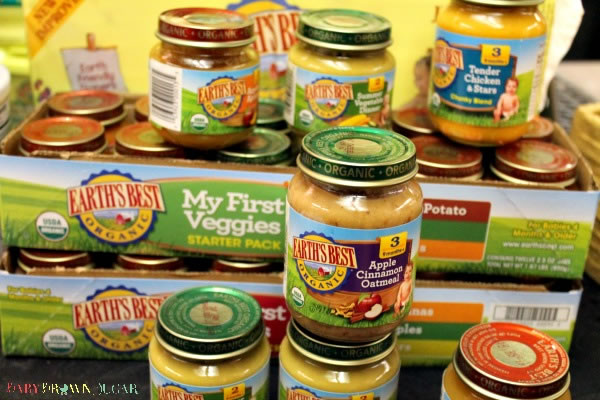 “An infant’s immune, nervous, and detoxification system is less developed than an adult’s and more vulnerable to the effects of pesticides,” says Elson M. Haas, M.D., author of The Staying Healthy Shopper’s Guide. The green beans, peaches, and apples that go into baby food (and all over your kitchen floor) tend to be treated with chemicals. Organic brands like Earth’s Best are available. No organic? Make your own purees by tossing organic fruits and vegetables into the blender. 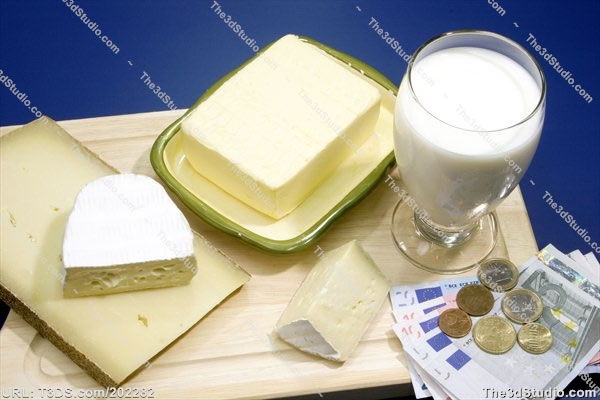 The grains that dairy cows eat are heavily treated with chemicals, which have a residual, though still notable, presence in milk and dairy products. (Milk may also contain bovine growth hormone and antibiotics.) 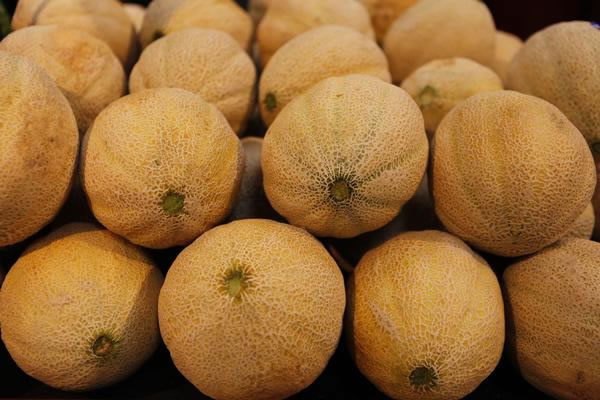 Cantaloupes often contain five of the longest-lasting chemicals, one of which is dieldrin, an exceedingly toxic and carcinogenic insecticide. Though it was banned in 1974, residues still persist in soils and are taken up through the cantaloupe’s roots and absorbed into the edible portion. No organic? Thoroughly wash the outside of the melon, since a knife can drag exterior residues through the flesh as you slice it. 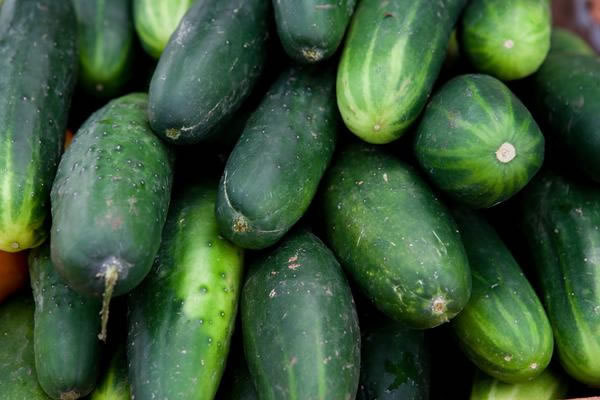 In a survey of 42 common vegetables, cucumbers were ranked second in cancer risk and 12th in “most contaminated food” by the Environmental Working Group, a respected public-interest group. No organic? Peel the cucumbers, since the waxes used to make the skin shiny also tend to hold chemicals. 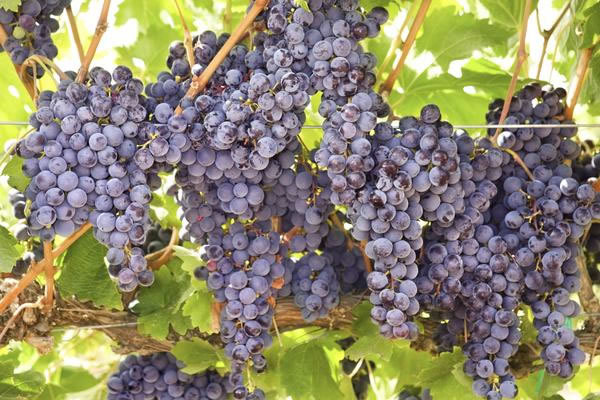 Because grapes ripen quickly, tend to mold, and attract insects, growers hit them with multiple applications of various chemicals. The worst are Chilean grapes, which are treated with as many as 17 of them. (Ninety percent of the grapes eaten in the United States from January to April are Chilean.) 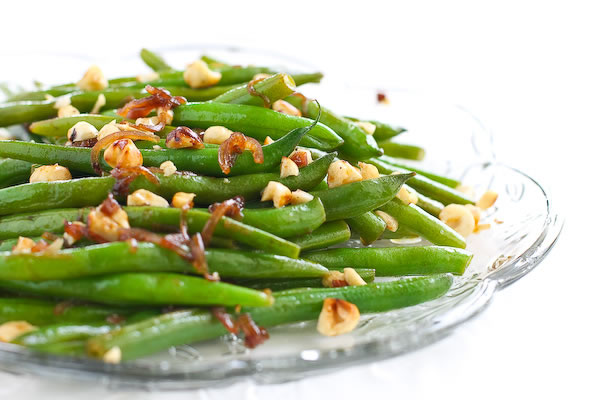 The Environmental Protection Agency has more than 60 pesticides registered for use on green beans.
Choose fresh beans over canned or frozen. Wash them well. 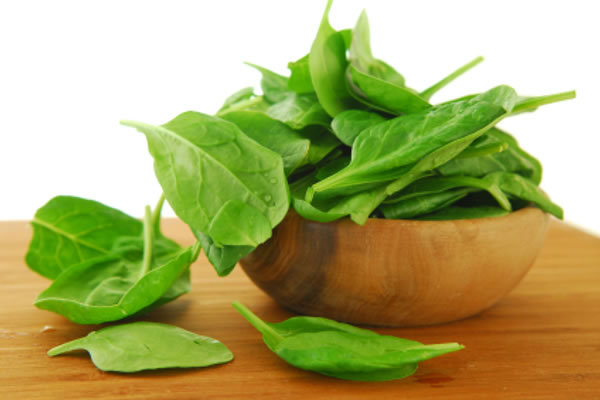 In a certain cartoon, spinach makes muscles. In real life, the chemicals used to treat it may cause cancer or interfere with hormone production. Vigilantly wash each leaf separately under running water. 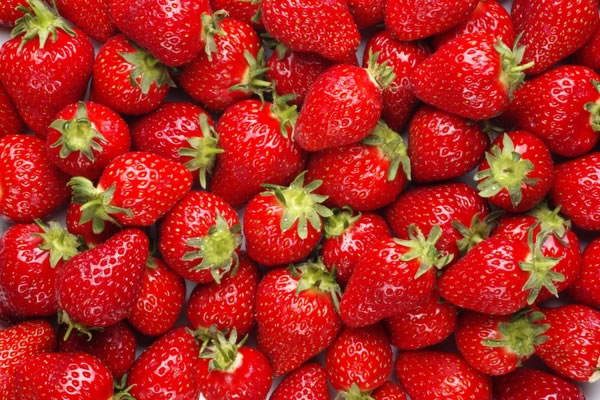 Strawberries are one of the most contaminated of all produce items in the United States. Choose local berries over long-distance ones (which generally involve more spraying). The package should say where they’re from, or the supermarket’s produce manager should know. 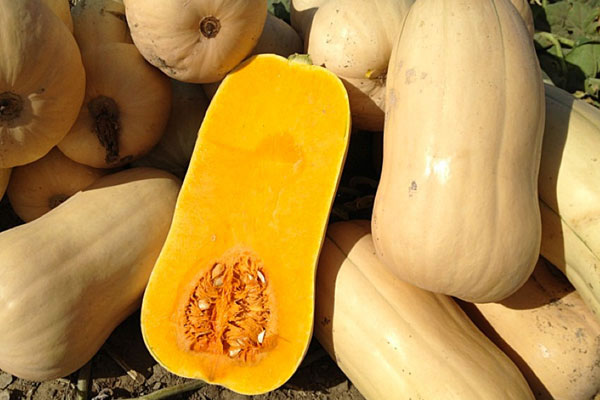 Like cantaloupes and cucumbers, winter squash has a propensity to absorb dieldrin from the soil into its edible parts. Buy Mexican. The soil in Mexico is largely uncontaminated by dieldrin.

6 Exercises To Build A Six Pack