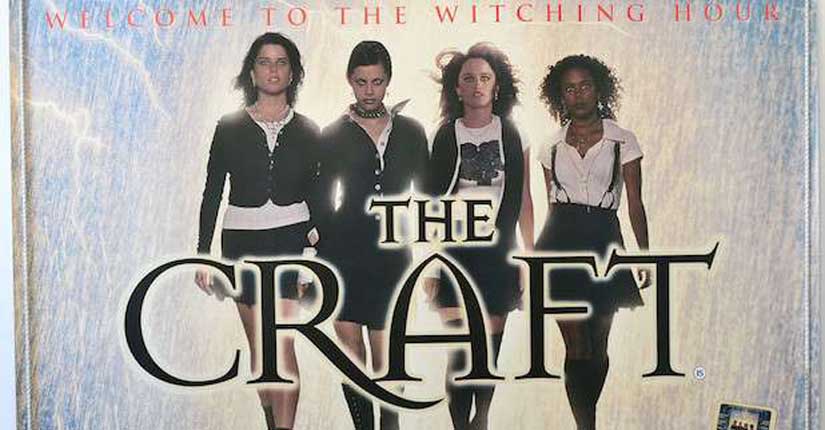 “The Craft” has cast a new spell on Sony Pictures, which has hired “Honeymoon” filmmaker Leigh Janiak to co-write and direct a remake of the 1996 movie about a quartet of teenage witches, an individual familiar with the project has told TheWrap. 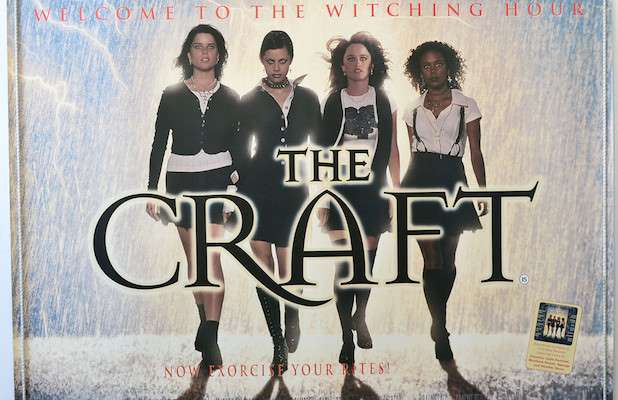 Janiak will co-write the new script with Phil Graziadei, who worked with her on “Honeymoon.”

Magnolia Pictures released Janiak’s directorial debut “Honeymoon,” which featured cable stars Rose Leslie (“Game of Thrones”) and Harry Treadaway (“Penny Dreadful”) as a young couple whose post-wedding trip to a secluded cabin in the woods takes a turn for the worse.

Janiak, who directed an episode of MTV’s upcoming “Scream” TV series, is represented by Verve.

The post ‘The Craft’ Remake in the Works at Sony With Female Director of ‘Honeymoon’ appeared first on TheWrap.