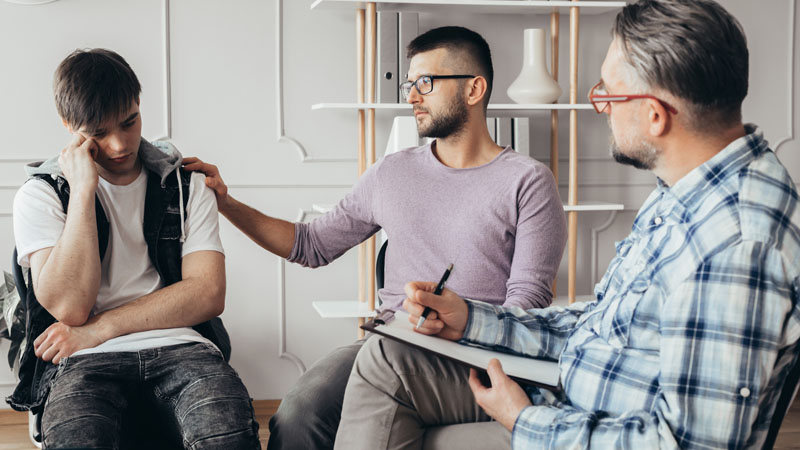 When the World was created there was just one man and one woman. Times evolved, situations came in with their own set of consequences and then here we are! Women trying to find their foothold in spite of being equally capable like any other man. The World is literally becoming so bitter that pseudo feminists are removing their angst against all men which to be honest, is unfair to them. Not many know that November 19th is celebrated as International Men’s Day.

This day was founded in 1999 by Dr. Jerome Teelucksingh who was a professor at the University of the West Indies. According to the official website of International Men’s Day, men have been demanding a day dedicated for themselves since 1960. They initially wanted February 23rd to be declared as one but after several years of planning November 19th was flagged as International Men’s Day. The main objective of this day is to promote positive male role models, celebrate men’s positive contributions to the society, focus on men’s health and well-being, highlight discrimination against men, improve gender relations and promote gender equality, create a safe and better world.  Take this moment to go out and wish the special men in your life who treat you with nothing but respect. Listed below are inspiration quotes from great men that are surely going to keep you motivated.

Do not judge me by my successes, judge me by how many times I fell down and got back up again. –Nelson Mandela

Three things cannot be long hidden: the sun, the moon, and the truth. –Gautam Buddha

A change is brought about because ordinary people do extraordinary things. –Barack Obama

Two things are infinite: the universe and human stupidity; and I’m not sure about the universe. –Albert Einstei

Listed below are warm wishes which you can send to your favourite men and light up their day.

Thank you for keeping my faith in good men intact! You deserve nothing but the best. Happy International Men’s Day.

There is no need for a man to use physical force to show the strength in him, it is a matter of facing the challenges of life without fear, Happy Men’s Day.

A real man does not care about what other people think about him, and he just does what he has to do to have peace within him, Happy Men’s Day

To all the men who treated me equal to them, who thought that I could go touch the sky, who stood by me through thick and thin, Thank you! Happy Men’s Day.