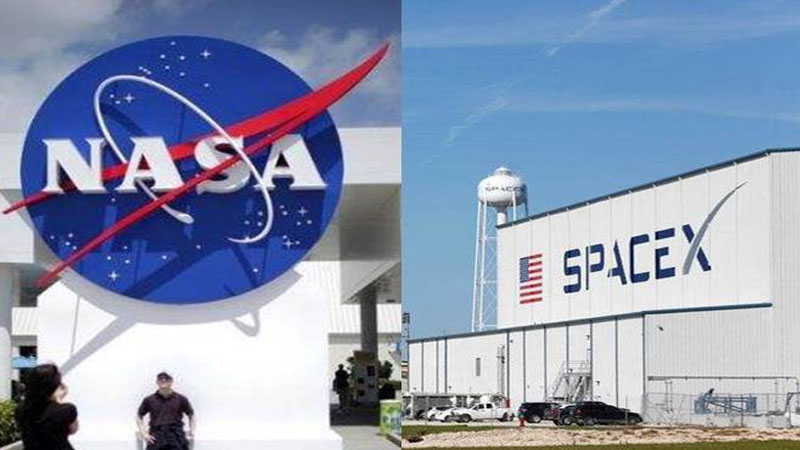 NASA’s #LaunchAmerica Campaign introduces a new era of spaceflight that returns the ability to launch astronauts to the United States for the first time since the end of the Space Shuttle Program in 2011. It also shines light on NASA’s Commercial Crew Program which is the driving force of these efforts with a goal of safe, reliable and cost-effective transportation to and from the International Space Station from the United States through a public-private approach.

This new era of human spaceflight will kick off when NASA astronauts Bob Behnken and Doug Hurley fly on SpaceX’s Crew Dragon spacecraft, lifting off on a Falcon 9 rocket at 4:32 p.m. EDT May 27, from Launch Complex 39A in Florida, for an extended stay at the space station for the Demo-2 mission.

We know that we’re ready for launch — the question is, are YOU?

Take a moment to think about how you are preparing to launch! You could be building homemade rockets, watching launch videos, or simply taking selfies in your spacesuits. We want to see how you are counting down to #LaunchAmerica!

How Do I Get Rid Of Dark Circles?