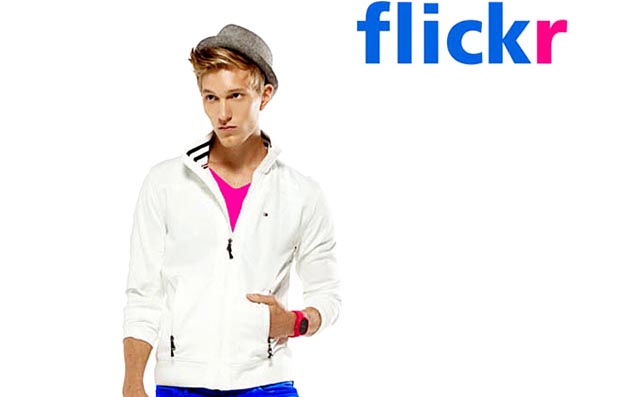 Vanichi Magazine has partnered with Los Angeles-based photographer Viktorija Pashuta to create a sequel to her photography series, “What If Girls Were Internet Browsers”. The new project, “What If Guys Were Social Networks”, is a concept fashion photo shoot that pictorially answers the question: “What would popular social networks look like, if they were actually human?” Viktorija explains, “With the age of social media and its influence on everyday life, we feel its direct presence and the necessity to use these channels as our main source of communication and sharing of content.

While socializing with friends, relatives, and colleagues online, the actual online platforms sort of become ‘alive.’ And then I thought: ‘What would happen if I tried to humanize well known social networks? The idea was not only to use the social media logos as a visual reference, but also to transfer their qualities and usability functions into human character portrayed through fashion.”

What If Guys Were Social Networks

Reagrding newest session : “Even though they share very similar functions and features, each social network has its own character and style: Facebook is depicted as casual; Twitter as classic; Pinterest as creative; LinkedIn as business; Instagram as vintage; Flickr as artsy; Tumblr as hip; and Google+ as innovative. Combining the visual elements of the logos, I then cast the models that would carry the ‘spirit’ of the social platforms and represent their essence.” 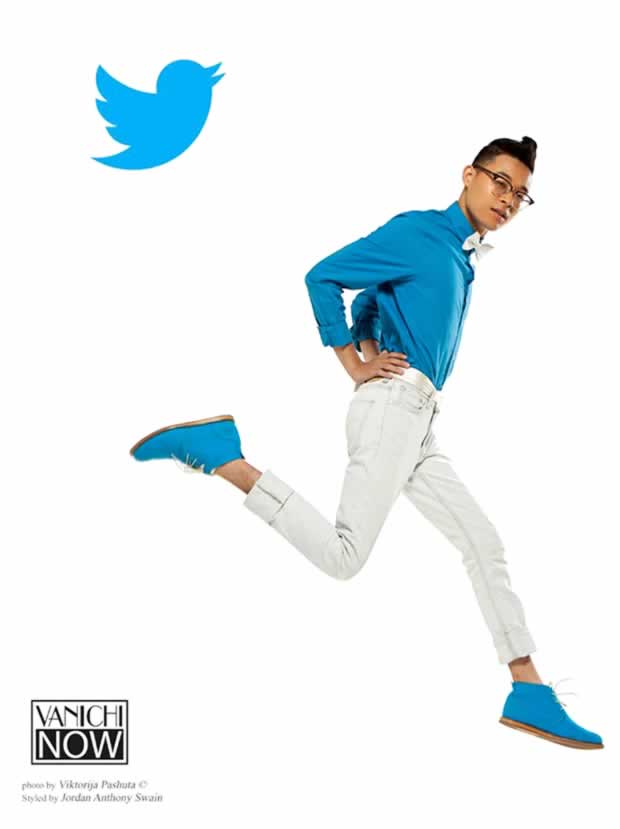 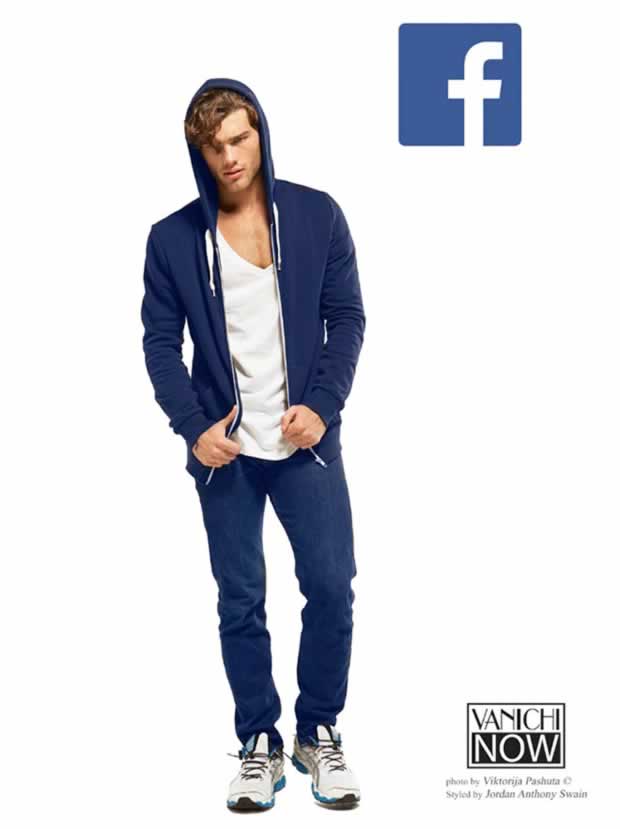 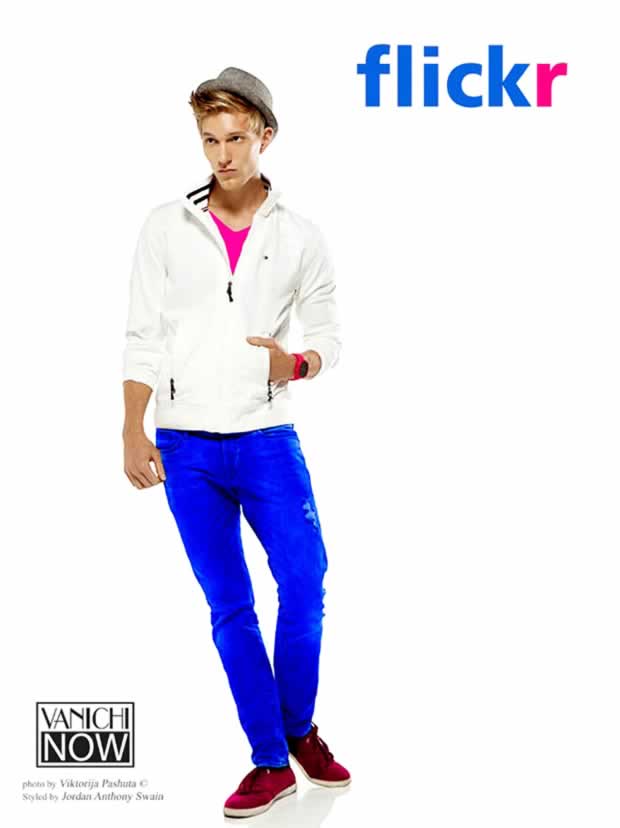 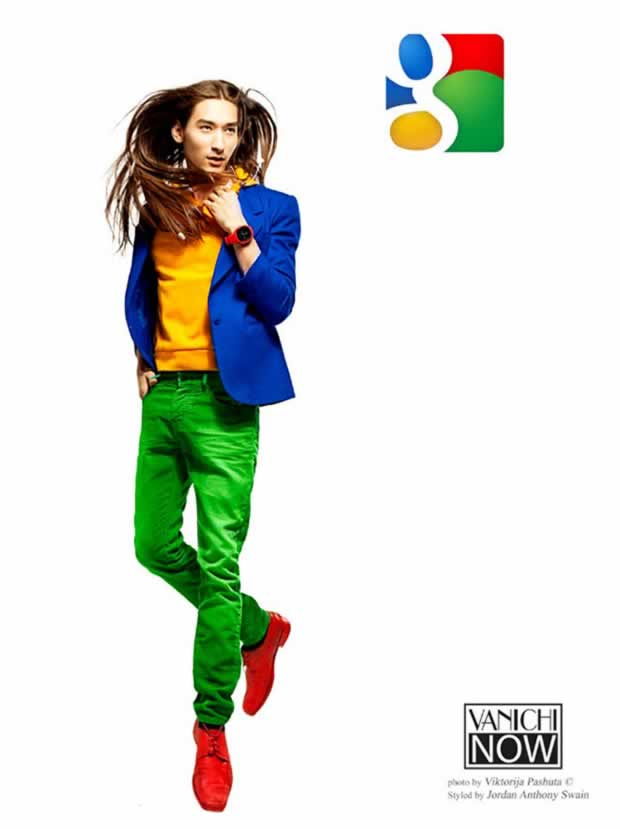 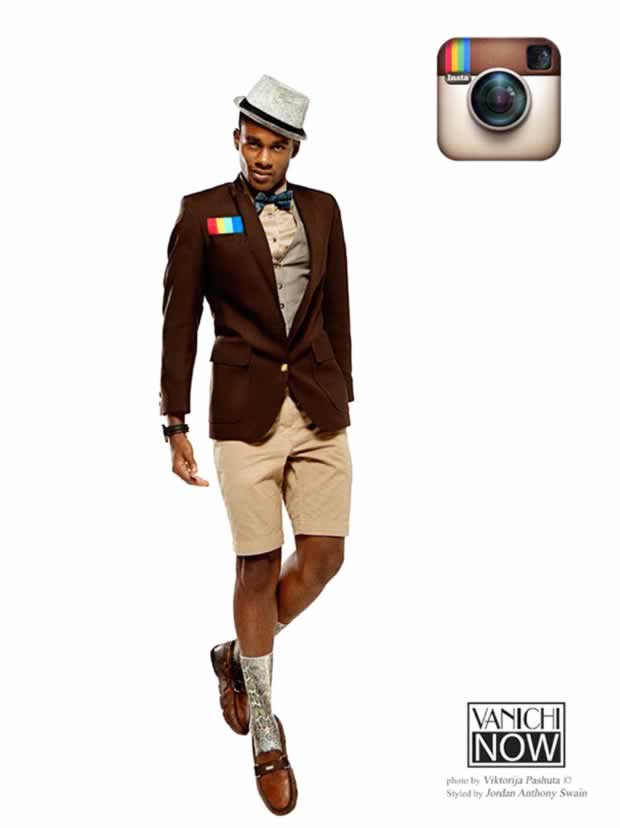 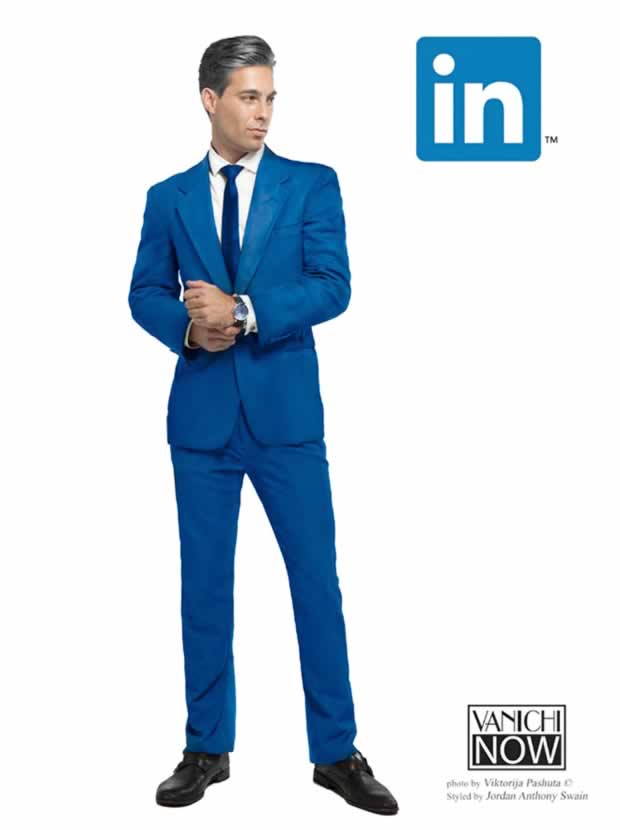 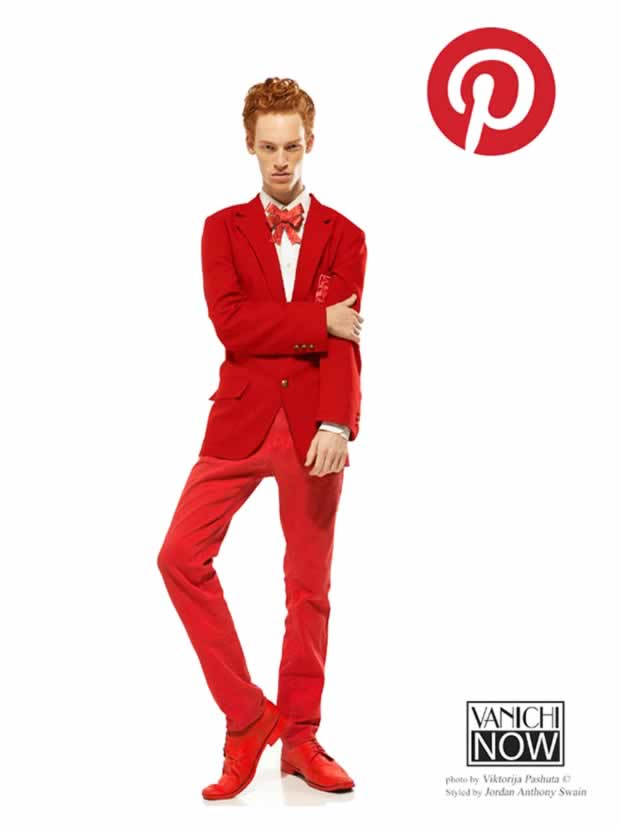 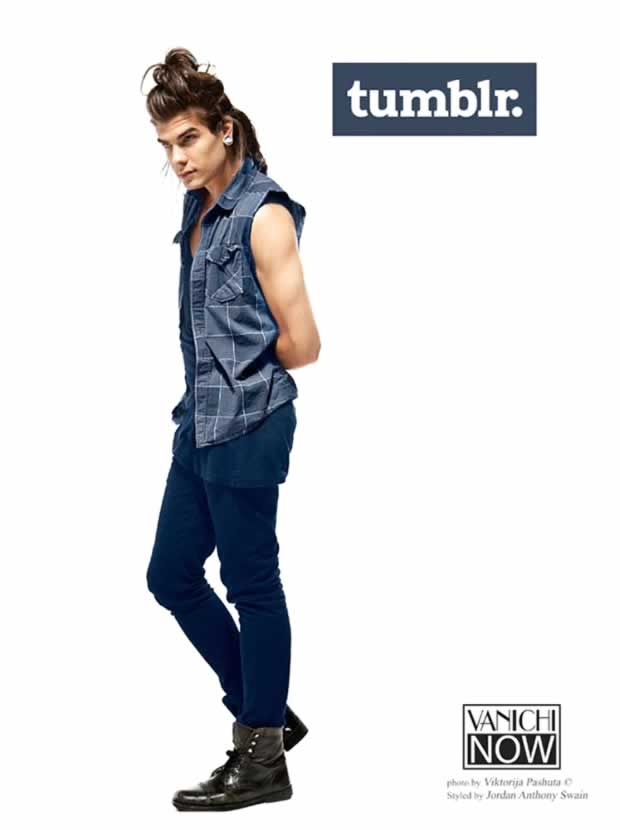 What If Girls Were Internet Browsers

Viktorija writes on her blog about the creative inspiration behind the “What if Girls Were Internet Browsers photography series: “It required a lot of pre production and preparation since every Internet Browser had to have very specific elements, colors, features. As Juli one of my Facebook friends commented: Internet Explorer is all flashy, Firefox is sexy, Opera is elegant, Chrome is utilitarian and Safari – trendy/hip. Besides creating a visual resemblance based on the main colors, I have tried to reflect the style of each Internet browsers through the means of clothes, shoes, accessories, props and poses itself.” 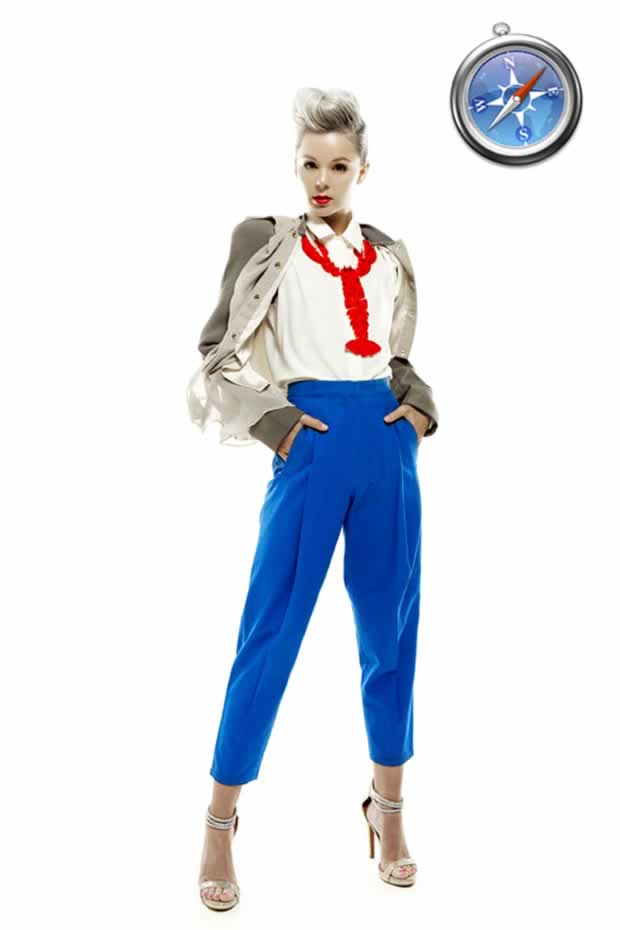 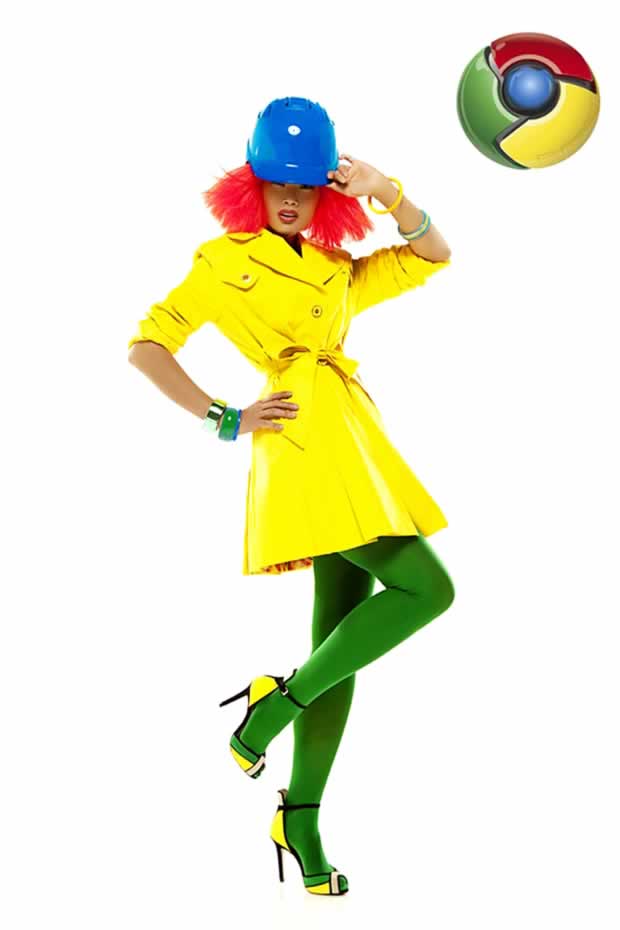 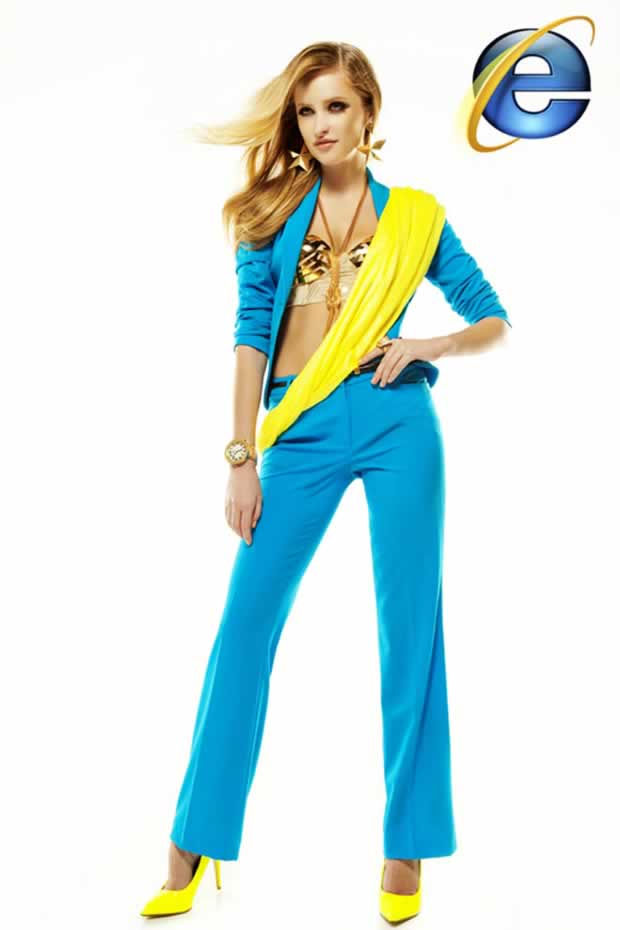 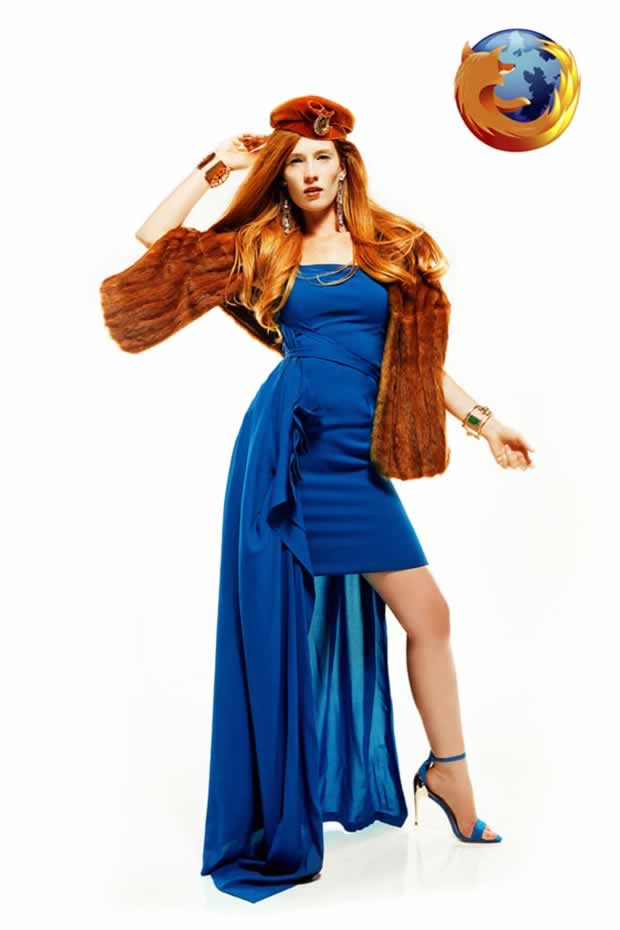 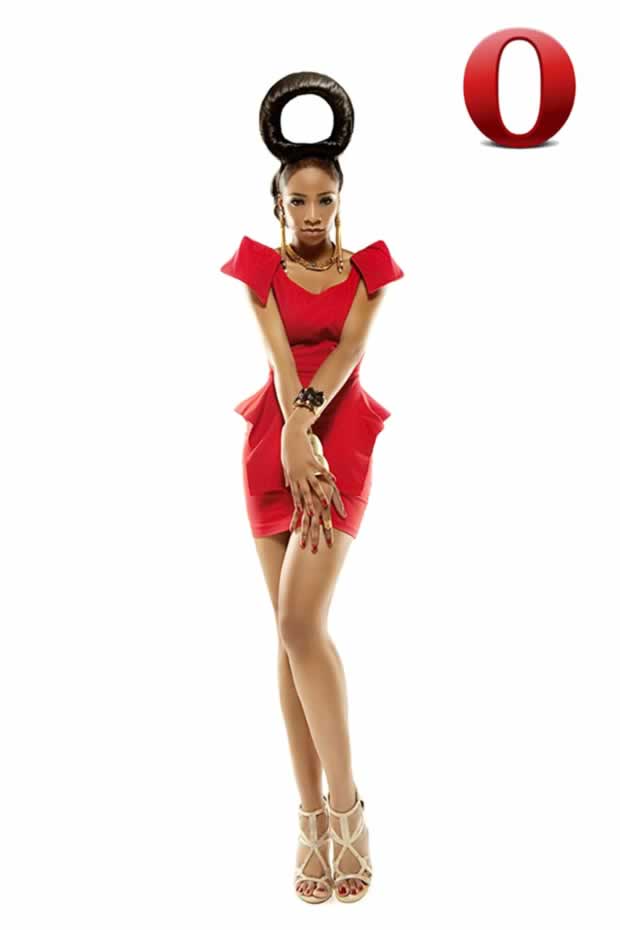 13 Brand New Rules for Being a Gentleman Right Now