Clad in accentuated dresses, manly jewelry and emphasizing shoes, the cute pirate Jack Sparrow of “Pirates of the Caribbean” Johnny Depp is the most sexy style icon beholding perfect style statement today. He knows profoundly the art of seducing girls through his delightful look and has been recognized for his versatile characters in number of Hollywood movies that have gained him a name in style world.

Hollywood celeb Johnny Depp carries ultra high definition of being “his own man” and is a festive reflection of Hollywood old charm disguised into modern aura due to which he has also been named the World’s Most Stylish Man in 2010 that after being the Most Sexiest Man Alive since last year competing from Robert Pattinson, Brad Pitt, rapper Jay-Z and star Ed Westwick.

Earning fame due to many of his stylish characters, Johnny Depp received Hollywood Walk of Fame star in November 1999 and manages an ultra sophisticated sex appeal looking comfortable with himself ever and when it comes to follow latest trends and fashion, style icon Johnny Depp is the boldest one who knows exact use of masculine accessories and goes on experimenting new hues in clothes and shoes wearing his choice always that inspires his fellow men.

Yet Johnny Depp is modest and serious at times but maintains an irresistible persona with retro inspired cool dresses, faded jeans, T-shirts, chic necklaces, silver rings, leather wrist bands, bracelets, wallet chains, fedora, boots and Parisian Cheroot cigarettes. It is his quirky style that has endowed him an eternal glamour and sexy look and soon, Johnny Depp is going to be the highest paid Hollywood actor with 33 million pounds for his role in upcoming fourth part of ‘Pirates of the Caribbean’ series. 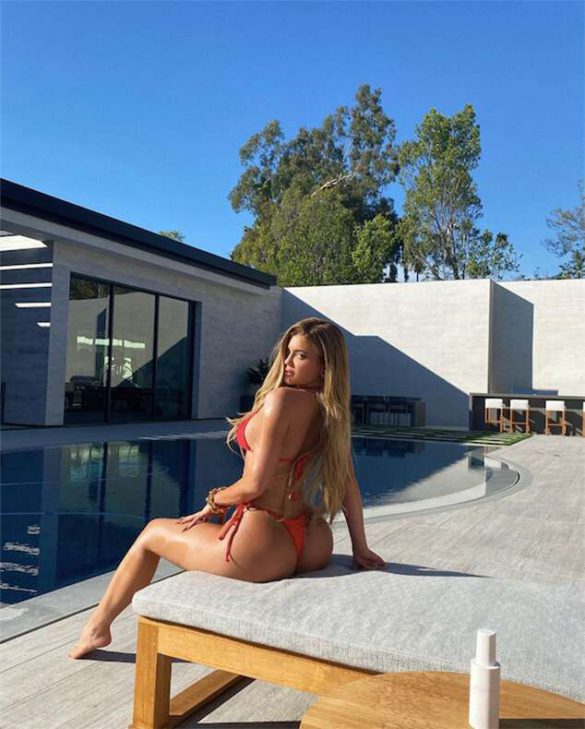 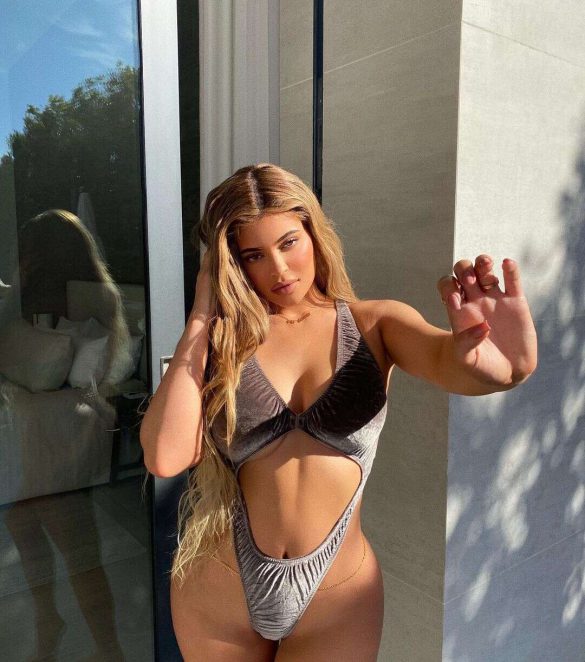 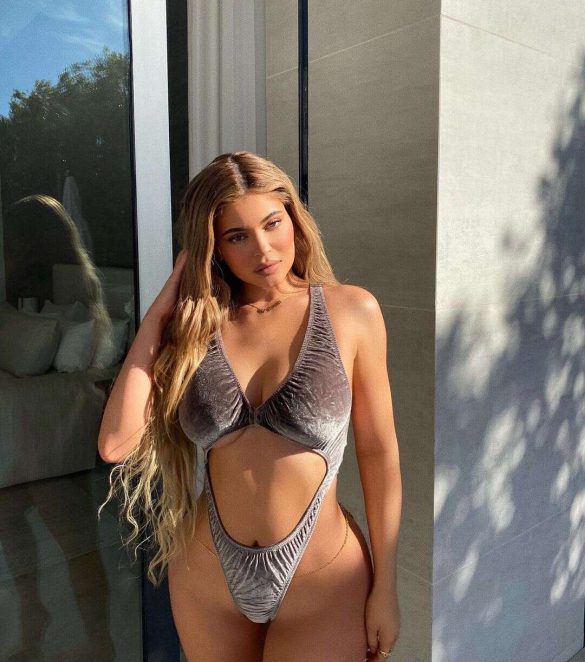 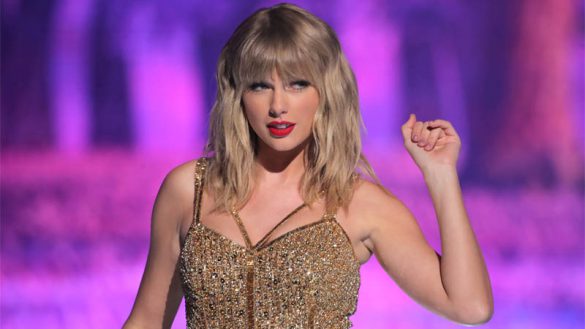 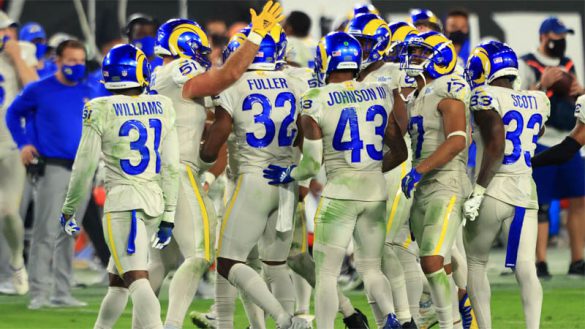 7 Must have Men’s Spring Style Essentials