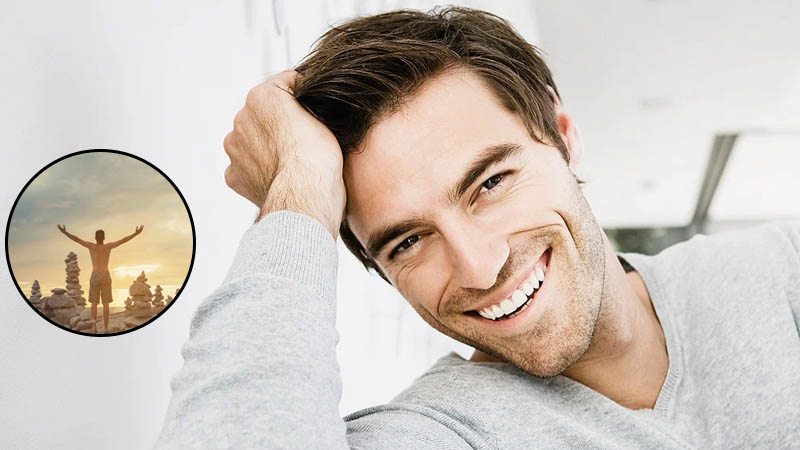 Happiness is a state where pleasant emotions ranging from contentment to intense joys. Some people see it as the accomplishment of their goals, for some it is the availability of a warm meal or for some; it is just a chat between old friends.

For scientists, happiness has a totally different meaning. According to them, happiness is a feeling that can be controlled based on how people live their lives. But there are few misconceptions relating to happiness because of which many people find it hard to achieve emotions of joy in their lives.

There is a big misconception relating to increased wealth with increased happiness. Scientists reveal that there is no such connection between wealth and happiness. The link between income and happiness is just an illusion. As a matter of fact, true happiness comes from experiences. for example, traveling.

Happiness comes from giving gifts not receiving them:

Scientists also proved that more happiness is achieved by the people who bought and wrapped gifts for other people. According to a study, it was found out that the levels of happiness jumped to higher levels when people spent money on others instead of themselves.

Too many options reduce happiness:

Studies have proved that if humans are presented with so many choices, then it tends to reduce their happiness instead of increasing it. Some choice is best instead of no choice but too many options can shut down their decision-making abilities.

Longer vacations do not provide happiness:

For many people, vacations sound the best way to be happy. According to experts, two-week vacations aren’t twice as good as one week’s trip. For a longer vacation, unless there is something different to do every day, memories can mix up and fail to provide true happiness.

According to experts, keeping negative thoughts in mind prevents people from being happy. Instead, forgiving others and oneself can help people to reduce long-term stress and improve their psychological well-being.

Caitlyn Jenner breaks silence on ‘Keeping Up With the Kardashians’ ending