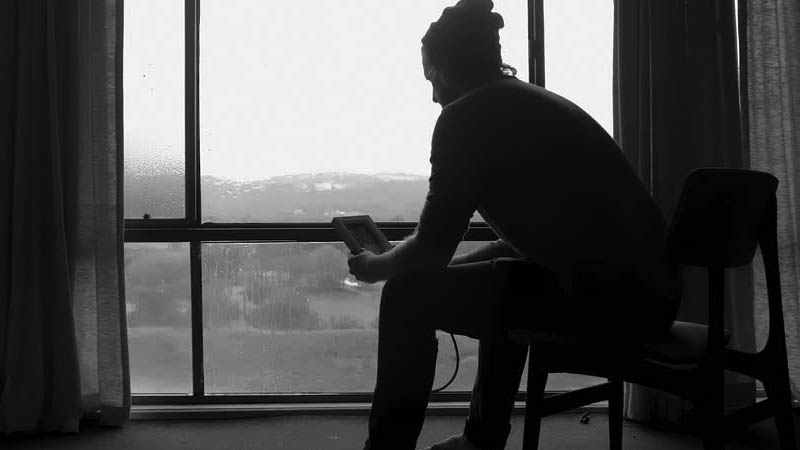 No doubt, intelligence gives you a leg up in the world. But sometimes it isn’t all it’s made out to be. According to research, being better educated, richer, or more accomplished does not do much to predict whether a person is happy. In fact, it might indicate that someone is less likely to be satisfied with life. Science has found that intelligent people are pretty unhappy about their life and being around people does not make them feel content.

This quite surprising claim is backed by research with the following reasons:

It is good to think before you take any action but for intelligent people, this trait becomes a source of their unhappiness. Even the smallest things that occur in their life, they keep analyzing them which exhausts them at times. Their too much thinking leads them to conclusions that frustrate them but it makes them unhappy.

For highly intelligent people, anything that falls below their expectations fails to satisfy them. Acquiring the standards that they have in mind often keeps them away from being happy. It stands true for most of the things in their life either it’s their career or personal life. They often have idealistic views about the world that does not help them live practical life happily.

They are extremely hard on themselves:

Highly intelligent people are often very hard on themselves. Their deep thinking often forces them to keep comparing themselves with the high standards of living. For anything that goes wrong, they blame themselves for it; this disturbs their mind and makes them unhappy.

They have bigger goals:

When people are highly intelligent, they create bigger and somewhat unrealistic goals. In a pursuit to reach the goals they often face setbacks. They don’t get satisfied with smaller achievements and always think of bigger purposes. When they don’t accept the results, they hardly stay happy in life.

They cannot have a meaningful conversation:

This is the common problem most intelligent people face; they hardly find anyone who can understand them. They fail to have a meaningful conversation with anyone who can understand their opinions, ideas on anything about personal and professional life, and other complex situations. When they don’t find people to have a meaningful conversation with, they prefer staying alone and analyze things on their own.

Must Have Men Blazers in Closet