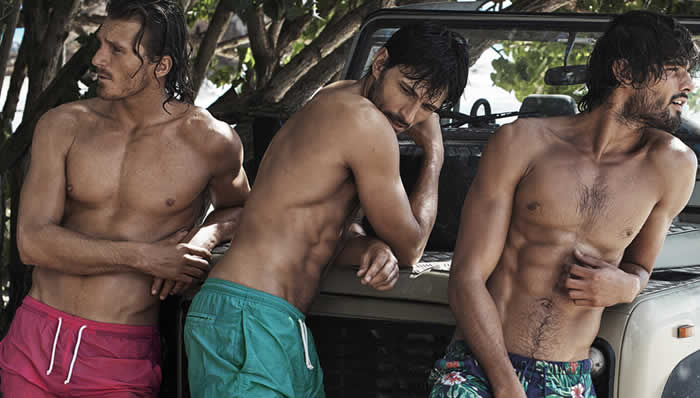 That week away is looming, but it’s been some time since you got unclothed in public. We get that. Out of sight tends to mean out mind, though, and we’re betting that your below-the-neck grooming game has slipped since last beach season. When you actually pop open that shirt, it’s too late. To make sure people don’t think you’ve washed ashore, follow these preliminary steps to ensure you’re not cropped out of everyone else’s holiday snaps.

You’re hairy. No issues here. But a back rug doesn’t play well with wet sand. Unless you want to take the beach home, you need a tidy up.Back stubble isn’t trending, though, so swap the razor for Philips home hair shifter. Its IPL technology (like a laser, but that won’t burn your corneas off) blasts away unwanted fur and keep the follicles closed until next year’s getaway. But use sparingly. A baby smooth chest is for, well, babies. And Cristiano Ronaldo. 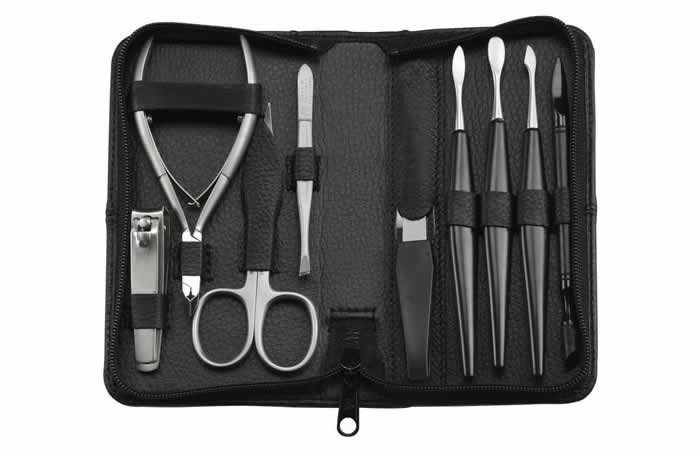 Even if you keep your feet locked in lace-ups back home, Mediterranean sun makes those sandals much more tempting. But you need to snip, trim and buff before you consider freeing them. Pigeon feet put other guests off the buffet. Trim the hair down with scissors – as soon as you don’t look like a Hobbit, stop – then focus on your nails. Trim them square so the edges don’t dig into your skin, then buff smooth with a file. Sonnenschein’s German steel will slash through even the most hardened of talons. Just try to resist the urge to varnish.

Apply A Base Layer 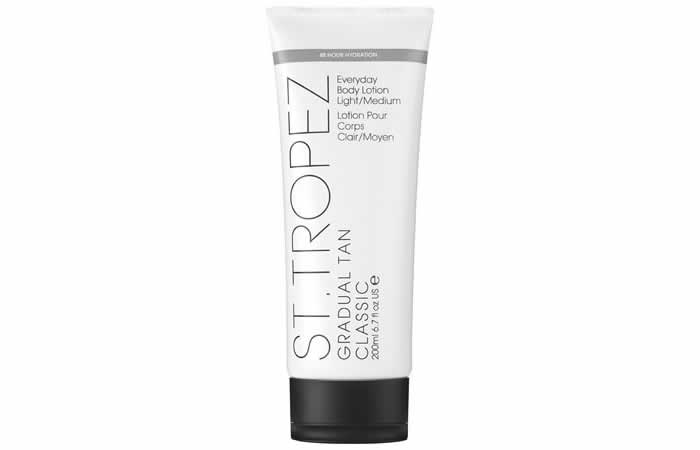 The sun is all sorts of terrible for your skin. But it seems a waste to spend a week covered up in the shade. You can at least shun the pre-holiday sunbed, whose golden glow comes with a side of melanoma. Instead, fake it till the real sun makes it. An overnight tangoing raises office eyebrows, so go slow and steady. St Tropez’s gradual tan cream bestows its glow naturally over a few weeks, hydrates your about-to-be-baked skin, and won’t stain your bedding.

Get A Helping Six-Pack Hand 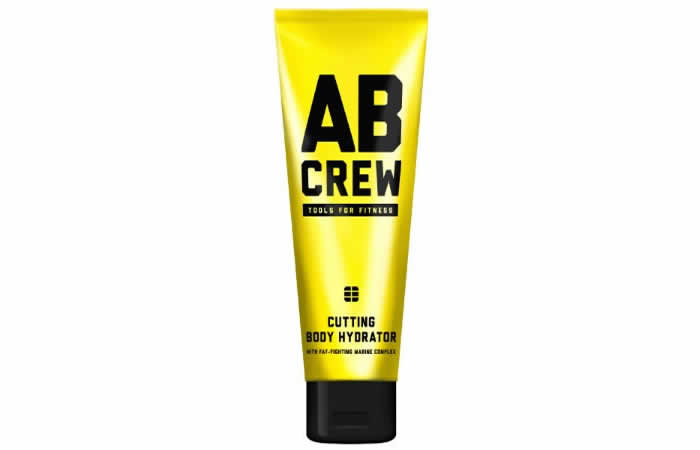 Been training all year for this? Make the most of your hard-earned six-pack with AB Crew’s Cutting Body Hydrator. As well as nourishing skin its signature marine complex delves deeper, to hunt down and minimise subcutaneous fat storage. Let’s be clear: this isn’t a miracle cure – it won’t get rid of a beer belly before your plane takes off. But it will help make the most of what you’ve got, and could slow the six-pack destroying impact of that all-inclusive. 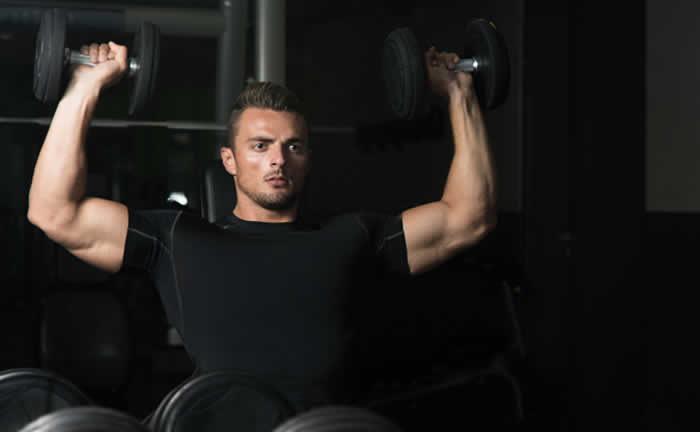 On which note, if you’ve misplaced your beach body entirely, all isn’t lost. You just need to refocus. The physique you’re after tapers from broad shoulders to a narrow waist. And bulking the former is easier than slimming the latter. Most men ignore their shoulders, which means when you do target them, you get quick growth. Focus on heavy shoulder presses, lateral raises, shrugs and rows, at least twice a week, and you’ll shift your V-shape the right way. And make everything below your neck look slimmer in comparison.

Lure your woman with 8 Sexy Fragrances