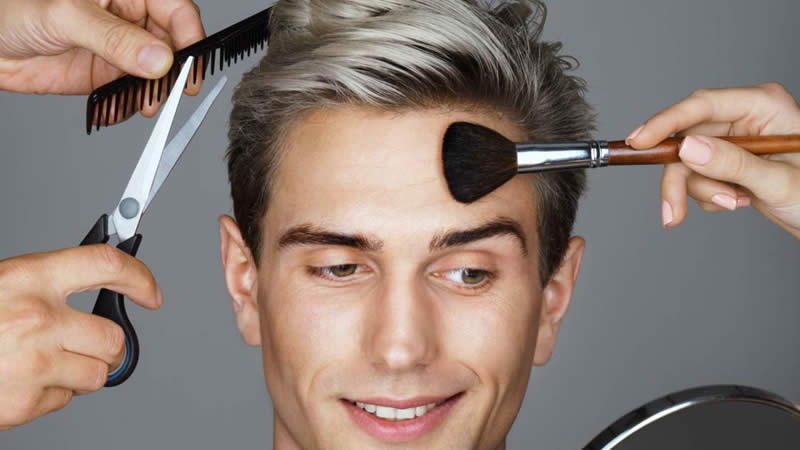 Social media has arguably had the most significant recent impact on body ideals. A constant stream of comparison with friends and colleagues, easy access to celebrity culture, brands and influencers always selling to us – it all means we’re more conscious of how we look than ever before. We now live in a global community, and we’re also influenced by trends from around the world.

In November 2018, Chanel launched a makeup line for men in the UK, but the French fashion house chose to debut it in South Korea, where men have long had an advanced take on bathroom habits.

One look at androgynous K-Pop stars like BTS tells us all we need to know; glossy lips, meticulously groomed brows, flawless, poreless skin and hints of mascara: these are the current aspirations for a lot of young men in the East Asian nation.

Of course, some will argue that a bathroom cabinet stocked with anything more than a gift set body wash diminishes traditional ideas of ‘masculinity’.

Ten years ago, most alpha males believed that armpit juice was all that was needed to attract a mate. But what’s wrong with wanting to be a smoother, fresher version of our original selves? Isn’t being happy and comfortable in our own skin the ultimate goal? Whether that means for you a baby smooth chest, a weekly moustache trim or an all-over golden tan, we say: go for it – and we’re here to help you get it right.

How to Grow a Beard for the First Time