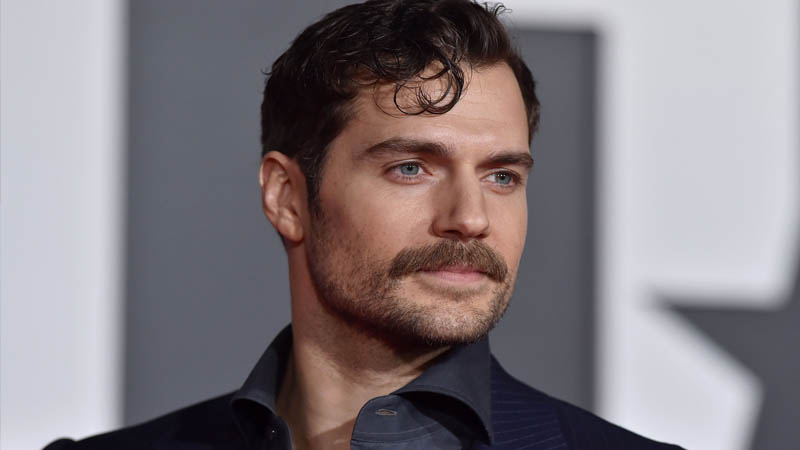 Mine had a great five-year run. It started as the end result of an ill-fated Halloween costume, shaving down my beard, leaving what was left behind to grow in its own fury. I’m talking about my moustache, of course. It grew in overtime, really becoming its own person and a major talking point everywhere I went.

Should I Grow a Mustache?

This is the big question. Moustaches aren’t suited for everyone and your facial hair needs to be the right consistency and thickness to build a well-suited upper lip. “I’d recommend that they grow everything out for three-to-four weeks without touching it,” says Michael Haar, owner and operator at Haar & Co. Barbershop in New York City.

If your beard is coming nicely and there’s enough hair above the lip to warrant a mustache after week four, you can start looking at shaving the excess and see how things look. Along the way, don’t forget to use a beard oil to help soothe the inevitable beard itch.

We’re all familiar with the handlebar, curly and more straightforward chevron style, but there really isn’t a one-style-fits all scenario.

How to Trim Your Mustache

“It’s all a question of what you want and what you want it to achieve,” says GROOM co-founder Julien Blanchard.He has a full beard now, but notes that as he was growing it, there was some trimming involved. He used just a pair of small grooming scissors to keep things in line.

Speaking from this writer’s personal experience, those with thick, bushy facial hair run into two problems with overgrowth: the hair grows below the lip line, and it grows outward so much that it looks overbearing.

Beyond scissors, I found that using the lightest blade on an electric razor was a great way to keep wiry hairs in line. Just a gentle push over the mustache often was all that was needed. Every one-to-two weeks, five minutes with the scissors and a razor made a world of difference.

Growing and Maintaining a Thicker Mustache

Unless you’re getting into wax (more on that shortly), key maintenance is just keeping your whole face clean with a good wash, especially in the region where your mustache is growing.

“Washing the dead skin cells away helps the hair grow faster and stronger,” Haar notes. As far as moustache wax, Blanchard says there’s a particular way to do if you’re going for a certain shape.

“You need to choose one that will fit your needs and it’s not always clear what your needs are,” he says. “You could use a softer one to keep hairs together, but you also may need one to keep hairs stiffer. Keep in mind that a stiffer wax will be harder to apply.”He adds that sometimes he’ll apply a softer wax to start with, then a stiffer layer later on, and mix them both at the end to create a hybrid.

As mine grew and evolved, I never did use wax as the hair was so thick, it was going to do what it wanted anyway. And if you’re wondering when I knew it was time to shave it off? Haar puts it better than I could.“When it becomes its own entity and you’re paying too much attention to it. When it’s wearing you [rather] than the other way around.”

Be a Healthy Man

Natural Ways To Grow Your Hair Faster For Men

The Coolest Watches on the Fancy, Necessary for you

How to Cut Your Hair at Home