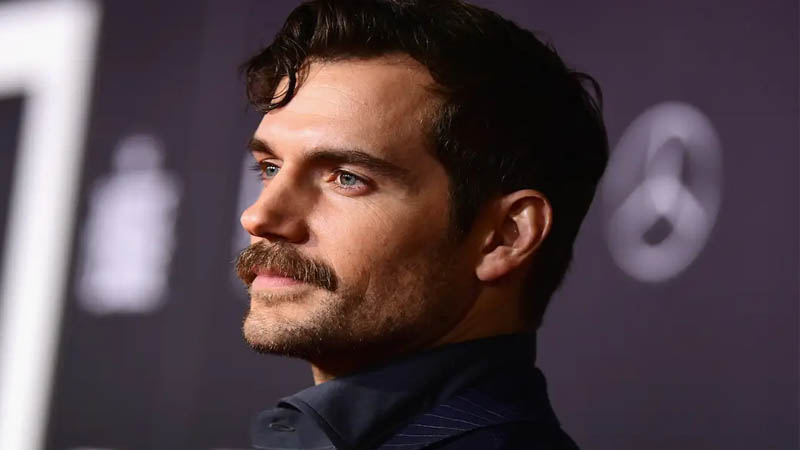 Would it look good? Does it look attractive? Will it suit me? These are some of the questions about moustache styles . If moustaches are not considered to be fashionable nowadays, it might be a man’s personal choice to keep one. After all, a man’s choice is his first priority and he might end up setting the trend himself when selecting moustache style.

Getting different moustache styles are something which can change the entire look of a man once he changes his style. If you have been trying to get a new look, you might want to try our some moustache styles. If you find yourself being glanced at quite often, your new look is definitely a success.

Many men consider moustache styles as a sign of power and authority and according to them moustache styles depict a man’s strong personality. On the other hand, many men prefer not to have a moustache. This decision should depend on a man’s hairstyle, his sense of dressing and his appearance. If a man feels confident with a moustache, he should go for it because that would complete his look. In the end, fashion is all about what you are comfortable with and what your likes and preferences are.

Finally, the choice is yours. Choose one of those moustache styles that you think suits you best and makes you feel strong and positive.

How to become mentally strong?

Tips To Look Smart and Handsome

4 Things You Must Do for Your Face This Fall