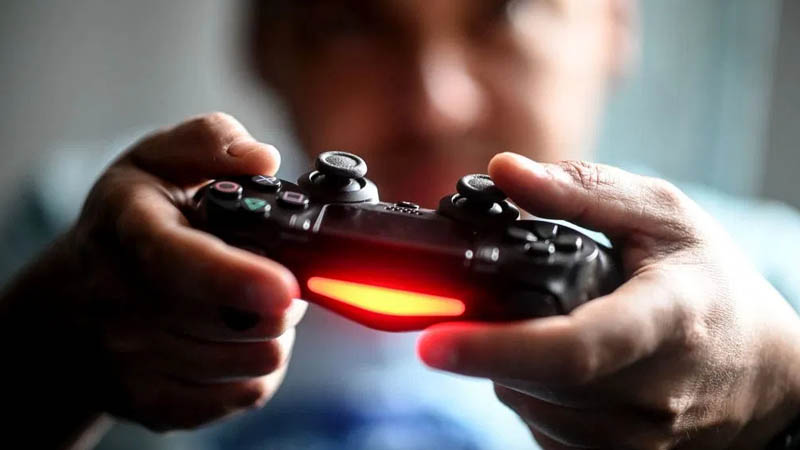 It is widely observed that video games have also enforced a person’s cognitive ability and provide intrinsic rewards at the cost of time. Video games have become a focal point in these isolated times. Other than reading a book, Video game or namely PC Games gives the user “An Escape from reality” experience. Here are PC games that help improve anxiety disorders at the same time provide ambience for people suffering from ADHD.

Elder Scrolls is considered to be one of the most beloved franchises. And Skyrim to be a masterpiece. The game is open-world which means you will spend hours playing different roles and doing numerous quests in fulfilling your destiny. Skyrim follows the story of Dragonborn who is imbued with the power of dragons and leads to solve the dark shadow that has befallen Skyrim

Using various mods users can not only enhance their respective experience but also change up the play. With a wide variety of tools and interconnected storyline Skyrim is a true masterpiece for people who want to try something new.

Bioware`s masterpiece to this day is one of the best games I played over the years. The only game where choice itself matters has consequences in each of its game sequels.
You take the mantle of Commander Shepard, A human specter who rallies the world to stop Reapers, a galactic menace hellbent in eradicating all life.

The game is a 3rd person perspective and with an intricate storyline present a world that is much alive but gives you the power to either play the good guy and the bad guy. Play the game and experience the thrill of finishing the fight.

Witcher has taken up a storm on Netflix and Henry Cavill`s Geralt of Rivia has landed as the best imitation on the big screen. Witcher games are based on short stories by a famous polish writer and all three games are developed by CD Projekt Red.ANd I have to say this but CDPR has done a terrific job. Just like Mass Effect, Witcher choices affect the gameplay and these choice allows users to views thrilling walkthroughs.

Tom clancy’s Splinter Cell Franchise has defined the stealth genre which was previously encompassed by Metal Gear Solid for Playstation. Splinter Cell game has always been defining moments and Chaos theory is still considered to be the greatest iteration to the franchise. If you want a challenge I recommend trying Chaos theory, Conviction, and Blacklist. You will have an out of body experience, I can vouch on that.