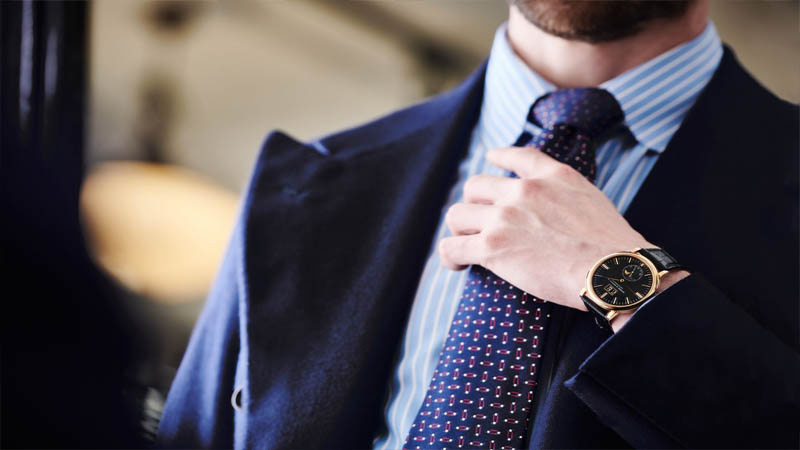 Today, ties for men have gained immense importance across the globe, it is the accessory that is worn to suit taste, occasion and fashion. From a piece of fabric draped around the neck during the olden days, the tie has evolved into luxury wear. Its root is embedded deeply in history and an amalgamation of different cultures from numerous countries influenced the evolution of this particular men’s neckwear.

There are plain ties for men made up of silk or polyester made up of single colour. They can be a part of wedding ties which usually come in smooth satin, textured, smooth silk and woven silk and other wide range of colours. These ties for men could be worn for everyday use and are much popular for weddings.

Novelty or themed ties usually depict a specific theme for example science, computers or music and these themes usually contain different styles and designs to choose from. The beauty factor of these ties is that they appeal directly to the recipient’s interest and you can’t go wrong with them.

Other ties include bow ties, clip-on ties, extra long ties, boys ties and cravats which works well with your needs and outfits. So visit your nearest shop and be the first to buy the very best trendy tie for your man.

How To Deal With Isolation, According To An Astronaut