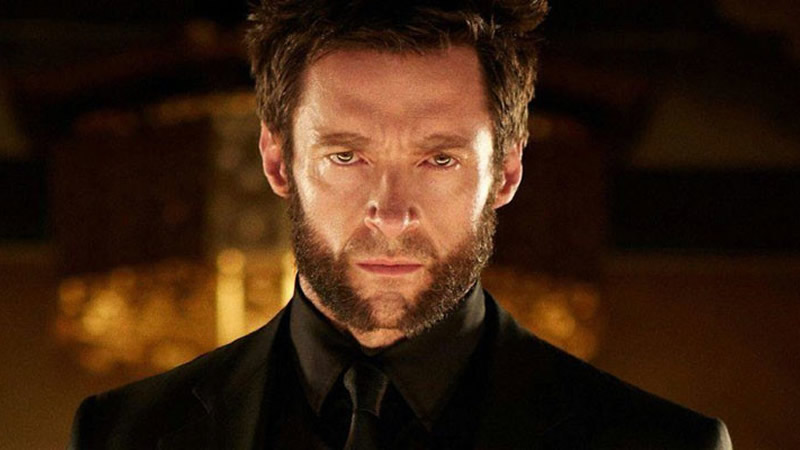 The Hellfire Gala gets closer by the day. Do you know what you’re wearing?

Well, okay, scratch that. This isn’t a party for the likes of us, after all. The Hellfire Gala is an upcoming mutants-only party to celebrate their ascendancy following the foundation of an independent mutant nation-state on the living island of Krakoa. The party will take place across 12 issues of X-Men comics this spring, including the June one-shot comic Planet-Sized X-Men, and it will create ripple effects such as the formation of a new X-Men team.

Most importantly, the Hellfire Gala is giving the X-Men the chance to show off their coolest possible fashion aesthetics. EW first unveiled the looks for superhero icons like Storm and Emma Frost last month, and now the rest are playing catch-up. This week, Marvel has unveiled additional designs for members of the Marauders, X-Force, and Hellions teams.

While most mutants stay safe on Krakoa these days, the Marauders are a pirate crew who do the dirty work of smuggling mutant refugees out of unfriendly countries and delivering cutting-edge Krakoan pharmaceuticals to people who need them. They are an arm of the Hellfire Trading Company, after whom the Hellfire Gala is named.

“The activities of the Marauders are appreciated in making the Hellfire Gala possible,” read Marvel’s tweet of the designs for Bishop, Banshee, Iceman (looking more comfortable with his sexuality after coming out a few years back), Pyro, and Sebastian Shaw (Hellfire’s Black King, now wheelchair-bound after ending up on the bad side of Red Queen Kate Pryde).

The black-ops team X-Force has lately been described as the mutant equivalent of the CIA, and they will be running security for the event. Fittingly, the members of the team — Wolverine, Beast, Sage, Domino, and Quentin Quire — will be wearing matching black suits and bolo ties. Standing out from the pack is the X-Men founder himself, Professor Charles Xavier, who will apparently be rocking a gilded white-and-gold version of his modern black catsuit and Cerebro helmet ensemble.

Then there are the Hellions. Krakoa has represented a new beginning for Marvel’s mutants, a chance for the X-Men and all their old enemies to put aside past differences and built a new future together. It hasn’t been the easiest adjustment, though. The ongoing comic Hellions by writer Zeb Wells and artist Stephen Segovia focuses on the mutant misfits who need some help transitioning to the new era. Most of the team is, hilariously, not invited to the Hellfire Gala aside from their most heroic members Havok and Psylocke, as well as their leader Mr. Sinister. Sinister also sits on the Quiet Council, Krakoa’s governing body, alongside fellow former villains Exodus and Mystique.

Check out their looks below, and get ready for the catfights that are sure to come. As Hellions readers know, Sinister and Exodus have developed a rivalry over who can present the most outrageous shoulder ornamentation.

Last but certainly not least, the members of that aforementioned new X-Men team are also planning to rock some cool looks at the gala. Synch is wearing an incredible rainbow jacket, while Wolverine (Laura) has a blue-and-yellow dress styled after her superhero costume. Surely they’ll both be enjoying such a big party after spending untold years in the Vault.

No Stylish Man has ever Succeeded without Fashion Sense

How to Pull Off Any Kind of Boots