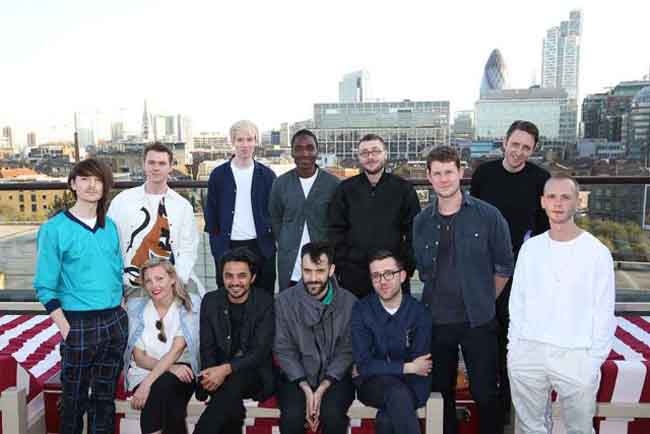 The British Fashion Council on Tuesday named the twelve emerging men’s labels that will receive support from the Topman-sponsored NewGen Men initiative for the spring 2016 season of London Collections: Men.

The BFC and Topman unveiled the latest round of recipients with a cocktail at London’s Soho House Tuesday. As part of the NewGen Men program, which was launched in Sept. 2009, designers receive the opportunity to showcase their collections, along with financial support and business mentoring, with the aim of building their businesses commercially.

Jason Griffiths, marketing director of Topman commented: “The list of recipients includes designers whose shows are quickly becoming essential must-sees on the schedule,” while Caroline Rush, the BFC’s chief executive officer described the spring lineup of designers as “unique and exciting.”

How Texting Killing Your Relationship